Piracy, climate change, overfishing, drug and human trafficking were identified as the dominant issues for resolution.

Water bodies including Somalian waters, Gulf of Guinea, the Malacca Strait and Persian Gulf were identified as certain hotbeds.

The delegates advocated for a rules-based approach towards the blue economy, trade and cooperation. 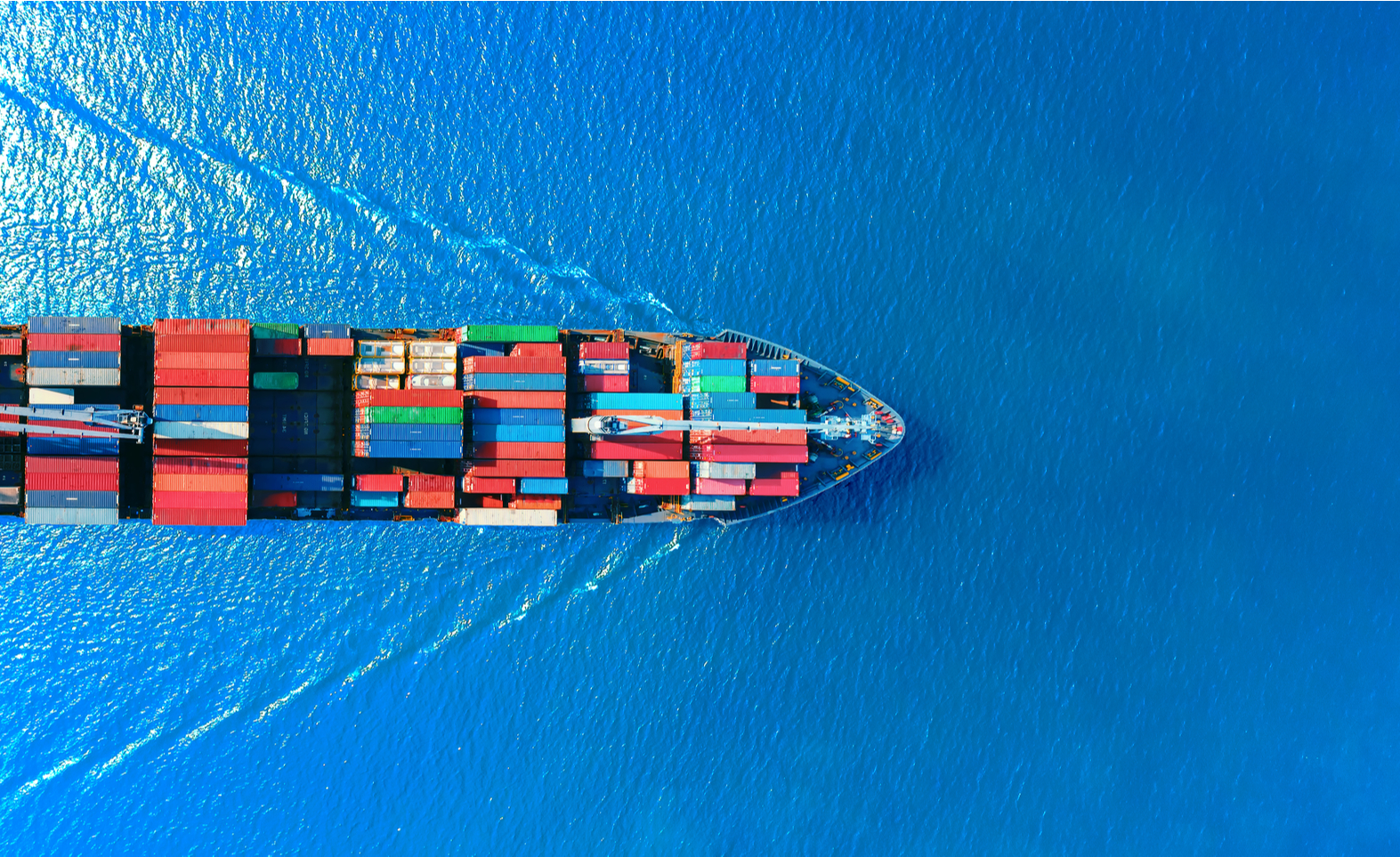 In a historic first, Prime Minister Narendra Modi became the first Indian representative to host a multilateral discussion at the United Nations’ Security Council (UNSC) held on August 9. The discussion was on “Enhancing Maritime Security – A Case for International Cooperation,” where the PM outlined contingencies surrounding global maritime trade and activity and urged fellow participants to join hands in fostering sustainable fishing practices.

The issues outlined for remediation included the arresting of piracy and armed attacks, examining overfishing practices, mitigating the impact of climate change on water bodies, and effectively curbing human and drug trafficking activity. All participants identified the Gulf of Guinea, Persian Gulf, Gulf of Aden, South China Sea, the Singapore and Malacca Straits, Atlantic Sea regions, Somalian waters, and the Strait of Hormuz as important sites of intervention.

The meeting was attended by heads of state and government of member states of the UNSC, among others from key regional organizations. India has assumed the presidency of the UN Security Council for the month of August.