India’s first multi-modal logistics park (MMLP) to be constructed in Assam, a project of US$ 407 million.

This project aims to provide around 2 million direct and indirect employment to the youth in the North East.

This MMLP aims to reduce trade cost by 10% and have cargo capacity of 13 million metric tonnes.

Spread over an area of 317 acres, it shall have all facilities like warehouse, cold storage, yard facility, petrol pump, parking, lodging, etc. 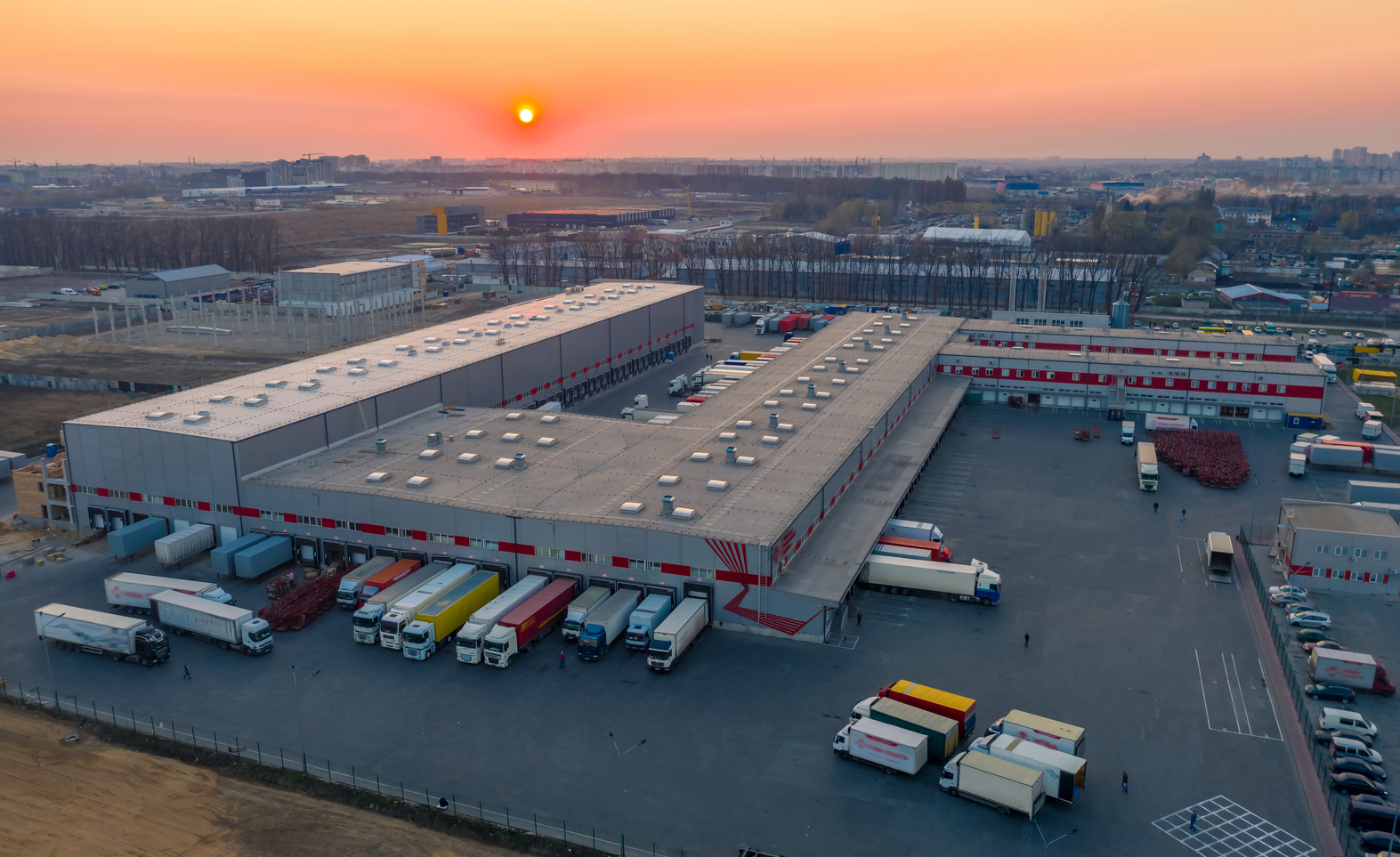 Poised to be a game changer for the entire North-east, India’s first multi modal logistics park will also be a harbinger of development for our neighbouring countries including Nepal, Bhutan and Bangladesh.  This US$ 407 million project will have air, rail, road, and waterway connectivity. It seeks to reduce trade cost by 10%, have cargo capacity of 13 million metric tons (MMT) per year and act as a single platform for cargo, warehousing, custom clearance, parking, and maintenance services. It will also be responsible for creating 2 million direct and indirect employment opportunities in the State. There is now a wide network of roads in the region. Now more than 10 waterways have been developed which will bring down the logistic cost by one fourth. This cost-effective mode of transport will be a cheaper option for trade, business and transportation and will boost trade across borders, especially with our eastern neighbours by leaps and bounds.

Under the aegis of the Bharatmala Pariyojana, the ministry has conceptualised the development of 35 such MMLPs across the country, the first of which is to be constructed in Jogighopa of Assam in a 317-acre land along the Brahmaputra. It is anticipated that the first phase of the park shall be completed by 2023. The MMLP is to have all facilities like, warehouse, railway siding, cold storage, custom clearance house, yard facility, workshops, petrol pumps, truck parking, administrative building, boarding lodging, eating joints, water treatment plant, etc.

Due to several unique and innovative mega projects, the North East has emerged as a model of development in the country. We are looking at this hub as an evolutionary step for the economy of the Northeast. The north east is no longer known for its violence, but instead has emerged as a model for development in the country, converting the region into an economic powerhouse.