In a clarion call given by PM Modi, an MoU was signed towards creating a Carbon Neutral Ladakh by the ONGC Energy Centre.

Implemented in 3 phases this project shall transform farming in the UT and put India on the world map.

Geothermal power plants have the average availability of 90% as compared to 75% for coal plants. 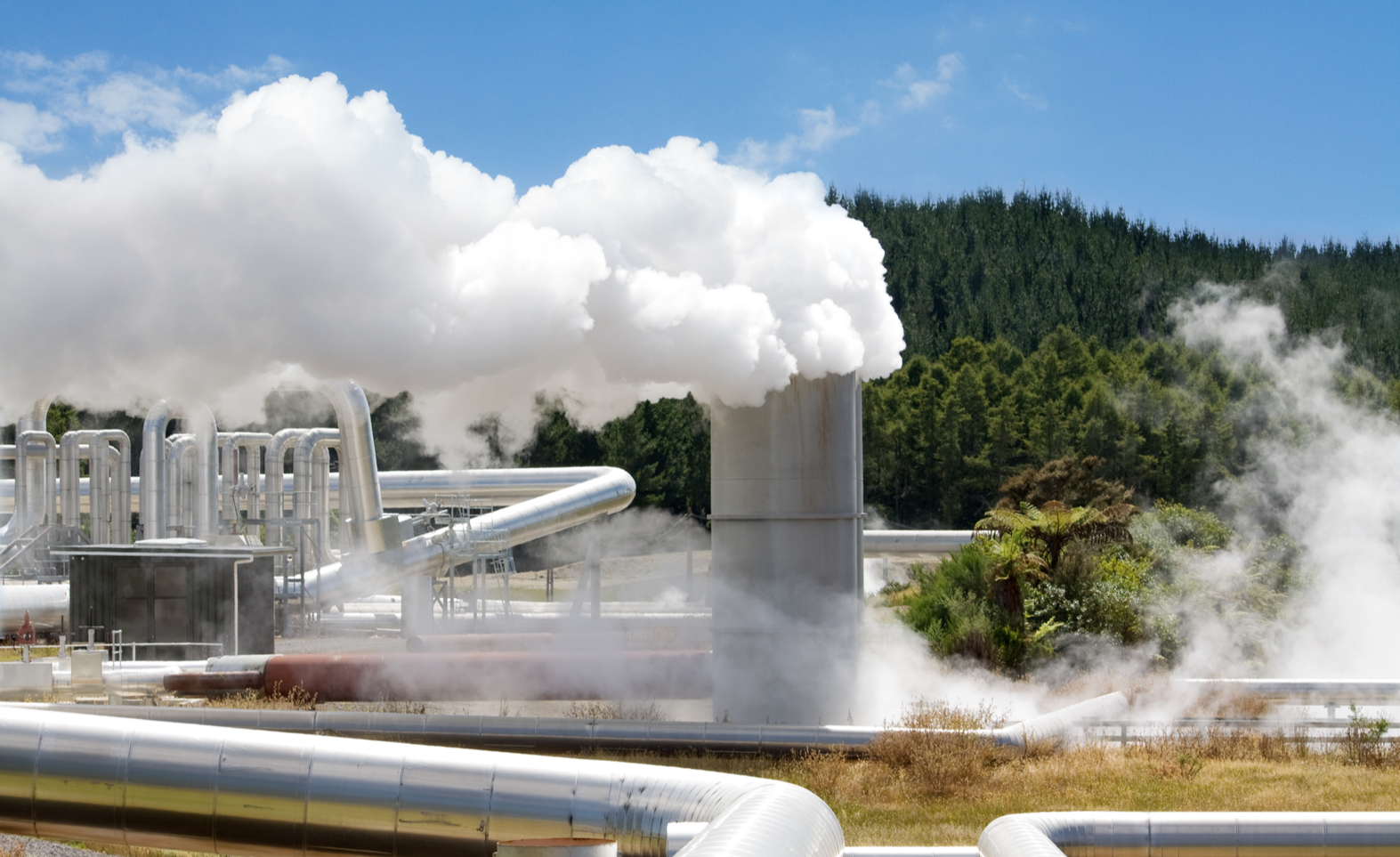 A historic tripartite, a Memorandum of Understanding (MoU) has been signed by ONGC Energy Centre (OEC) with the Union Territory of Ladakh and Ladakh Autonomous Hill Development Council, Leh on 6th February with an aim to formalise India’s first geothermal energy project at Ladakh. Signed in the presence of the Ladakh Lieutenant Governor, it is the first step towards creating a Carbon Neutral Ladakh and will put India on the Geothermal Power Map of the world.

Being highly dependent on the supply of fresh fruits and vegetables from the outside region, this agreement through the geothermal resource development shall revolutionise farming in Ladakh. An ONGC report states that the heat application of the region makes Ladakh most relevant for this particular energy project, particularly in Eastern Ladakh, the Puga and Chumathang areas are said to be the most promising geothermal fields in India. Implemented in three phases, the project involves exploratory-cum-production drilling of wells up to 500 metres depth and setting up of a Pilot Plant of up to 1 MW power capacity in the first phase, deeper and lateral exploration of geothermal reservoir by drilling of optimal number of wells and setting up of a higher capacity Demo Plant and preparing a Detailed Project Report in the second and commercial development of the geothermal plant in the third phase.

Geothermal energy is a renewable source of energy stored beneath the surface of the Earth in the form of heat. This energy is clean, sustainable, carbon free, continuous, uninterrupted, and environment-friendly, and is available 24 hours a day, 365 days a year. Geothermal power plants have the average availability of 90% as compared to 75% for coal plants. There are 7 geothermal provinces and a few geothermal springs in India. These resources have been mapped the Geological Survey of India (GSI) and suggests that India could have 10 GW geothermal power potential, as per the Ministry of New and Renewable Energy (MNRE).