The travel time between Delhi and Meerut is expected to be reduced from 3-4 hours to less than an hour.

The MetroLite and MetroNeo concepts have been introduced to expand rail connectivity to smaller towns.

Prime Minister Modi declared that Metro Rail services will be made available in 25 cities by 2025.

RRTS projects have been approved for Jammu and Srinagar, Kanpur, Meerut and Agra among other locations. 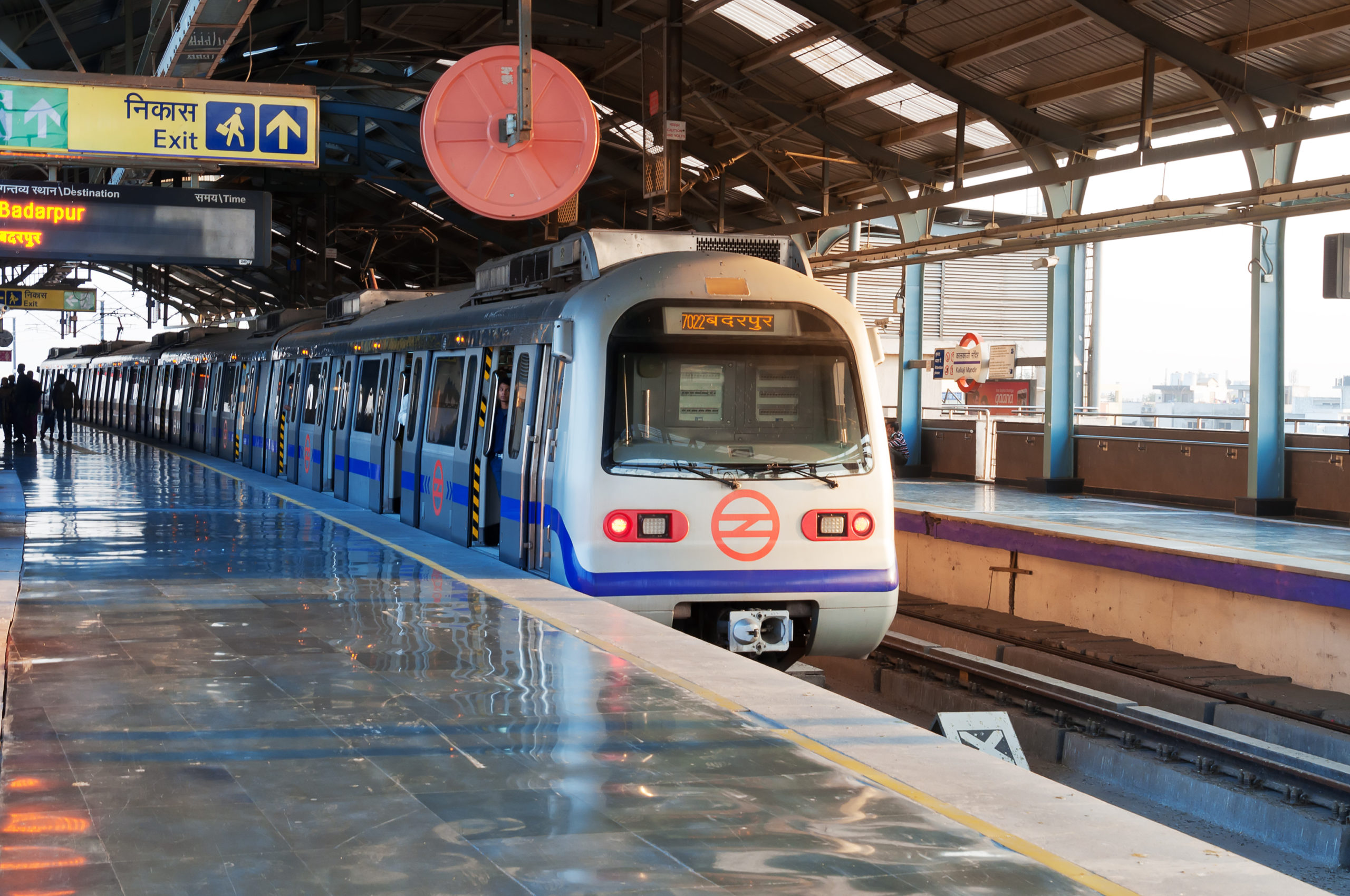 The nation’s first driverless train line is set to run on the Delhi Metro Magenta line was inaugurated today by Prime Minister Modi. The initiative is part of the radical effort to reduce the current travel time between Delhi and Meerut from 3-4 hours to less than an hour. While speaking at the virtual launch, the Prime Minister introduced the concept of MetroLite which is an initiative to undertake the development of Metro projects at 40% of the original cost, as well as MetroNeo which further lowers the cost quantum to 25% of the original cost. The MetroNeo project in particular will help improve accessibility to smaller towns. Prime Minister Modi also emphasised that Metro connectivity will be available in 25 cities across the nation by the year 2025.

Two other significant Statewide developments that currently underway include the Delhi-Ghaziabad-Meerut RRTS (Regional Rapid Transport System) corridor, the Delhi-Panipat SNB Corridor, and the Delhi-Gurgaon SNB Corridor.  Furthermore, the Jammu Light Rail System and the Srinagar Light Rail System were announced by Lt Governor Manoj Sinha on December 15. With a combined length of 47kms, the projects are set to be developed from Indira Nagar to HMT Junction, Bantalab to Bari Brahmana and Hazuri Bagh to Osmanabad. Metro Rail projects have also been approved for development in the Kanpur, Meerut and Agra regions.

A CRRI study on the Delhi Metro Project operational since 2002 highlighted that the initiative had successfully reduced as much as 57,953 vehicles from daily roadway operations. This project, like several similar initiatives in other Indian States, prove to be useful in decongesting cities, providing citizens with an affordable and speedy commute option and make the case of sustainable public transport infrastructure. The United Nations Environment Programme argues in favour of reducing the carbon footprint of the MRTS projects by opting for greener fuel alternatives. Researchers Rajni Dhyani and Neeraj Sharma advocate the inclusion of the reduced amount of carbon emissions by MRTS operations under the ‘Carbon Credits’ scheme of the Kyoto Protocol. The construction and operation of quality MRTS and RRTS initiatives complemented by a focus on sustainability can significantly change the public transport landscape in India.