The World Bank and the International Monetary Fund (IMF), which jointly conduct the annual Financial Sector Assessment Programme (FSAP) of the world’s leading economies, have submitted their final reports, separately, on India’s financial sector performance during 2017

Both multilateral institutions acknowledged that Indian Government's structural reforms, has led to the maturing of the financial sectors

India has taken up an overall US$32.6 billion recapitalisation programme to boost the nation’s biggest banks, thus boosting the economy 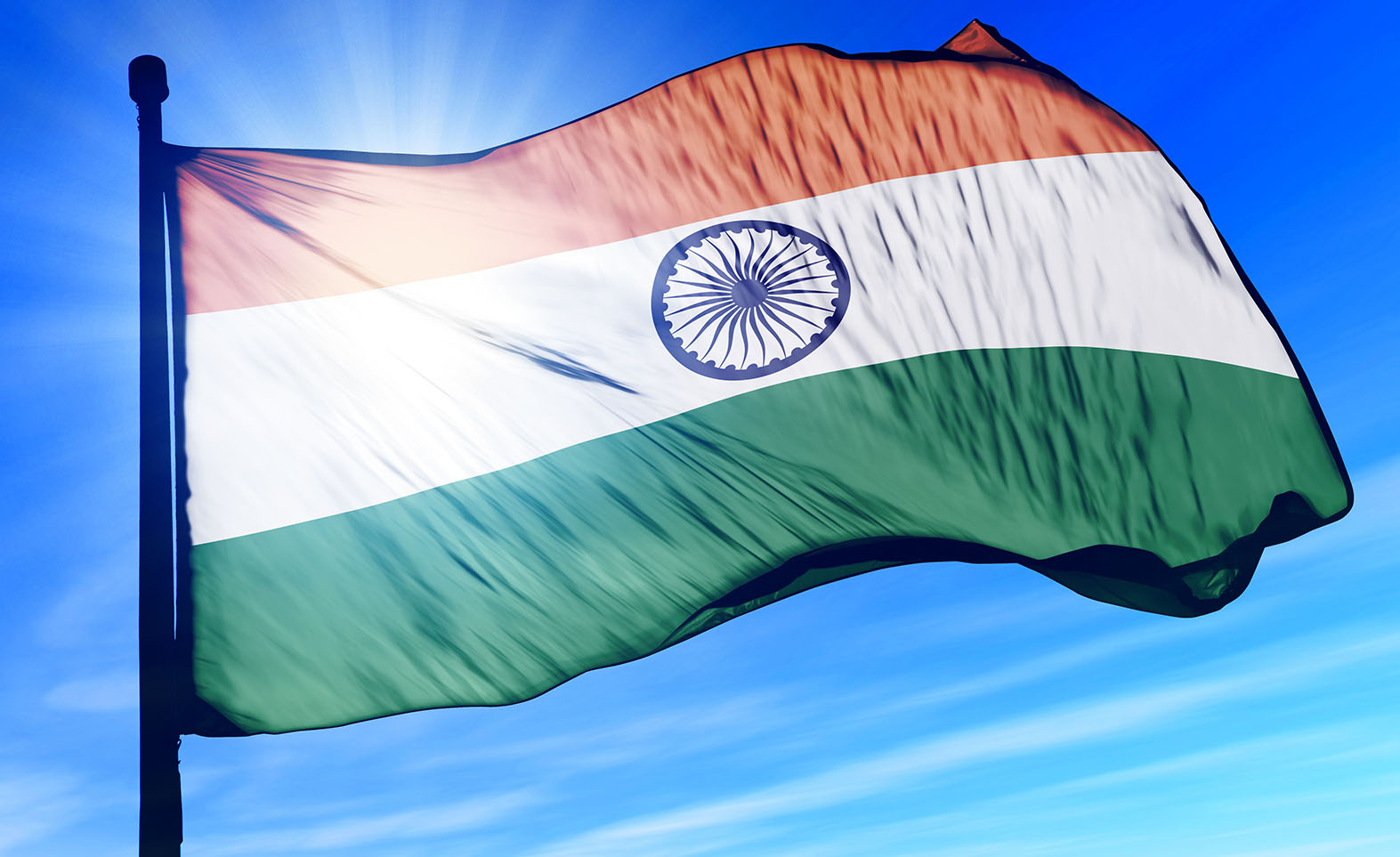 India’s financial sector has succeeded in clearing its annual acid test, although it has been reminded of the need to remain vigilant of risks. A strong, resilient and robust financial sector is essential for sustained economic growth and for instilling confidence among investors, domestic and foreign alike. This vigilance is all the more crucial for a fast-growing economy such as India’s, which is attracting foreign businesses and investments like never before. The World Bank and the International Monetary Fund (IMF), which jointly conduct the annual Financial Sector Assessment Programme (FSAP) of the world’s leading economies, have submitted their final reports, separately, on India’s financial sector performance during 2017.

The IMF report opens with the following paragraph: “Since the 2011 Financial Sector Assessment Program (FSAP), India has recorded strong growth in both economic activity and financial assets, supported by important structural reforms and terms of trade gains. Increased diversification, commercial orientation, and technology-driven inclusion have supported growth in the financial industry, backed by improved legal, regulatory, and supervisory frameworks.” The IMF report also highlighted another structural shift that is gradually taking place: larger corporates reducing their dependence on banks and relying more on the market for their borrowing requirements.

Increasing disintermediation is a definite sign of a maturing financial sector because this will not only help spread risk but also lead to better and efficient price discovery. The IMF report also mentioned that while a small group of public sector banks exist which are vulnerable to shocks and systemic risks, it felt that most of the large banks were profitable and well capitalised to confront systemic risks, including broad economic downturns. This arises from strong core profitability and adequate capital to protect the bank from risks.

Meanwhile, World Bank’s report opens with observations about the structural shifts taking place in the Indian financial sector: “The size of the financial system has remained broadly stable in terms of GDP (136 per cent) since the 2011 FSAP, nearly doubling in nominal terms. The financial system is diversifying, with market shares of non-bank intermediaries (notably, mutual funds and non-bank financial companies or NBFCs) and private sector players increasing gradually—albeit from a low base. Banks’ share in credit flows fell from 50 per cent during FY 2015-16 to 38 per cent in FY 2016-17, as corporates increased private debt placements and issued commercial paper, replacing bank funding with market sources.”

Both the World Bank and the IMF reports commended India’s central bank, Reserve Bank of India (RBI), for strengthening bank supervision and the efforts being made to resolve the overhang of non-performing assets (NPAs) or loans gone bad

It might be worth noting that the Indian Government has taken cognisance of the fact that weaker public sector banks need to be recapitalised and provided US$12.4 billion as additional capital during 2017-18. Another US$10 billion has been set aside for recapitalising weak banks during 2018-19. This is a part of the overall US$32.6 billion recapitalisation programme announced by the government in October 2017.

Both the World Bank and the IMF reports commended India’s central bank, Reserve Bank of India (RBI), for strengthening bank supervision and the efforts being made to resolve the overhang of non-performing assets (NPAs) or loans gone bad. The reports also lauded the insurance sector regulator, the Insurance Regulatory and Development Authority of India (IRDAI), for improving the supervisory and regulatory framework for the industry. This has led to stronger policyholder protection, new solvency control levels and stronger reserving requirements for non-life insurers. The reports further observe that India’s insurance regulatory structures are now closely integrated with the broader financial sector framework.