Farm exports show no signs of slowing down even with the Omicron virus spreading largely.

Farm exports have risen 24% to US$27billion as compared to the year before.

Government reintroduces TMA to lower down the spurt in shipping costs.

The ambitious target to hit the US$400 mark for farm exports is crucial for the country in the current FY22. 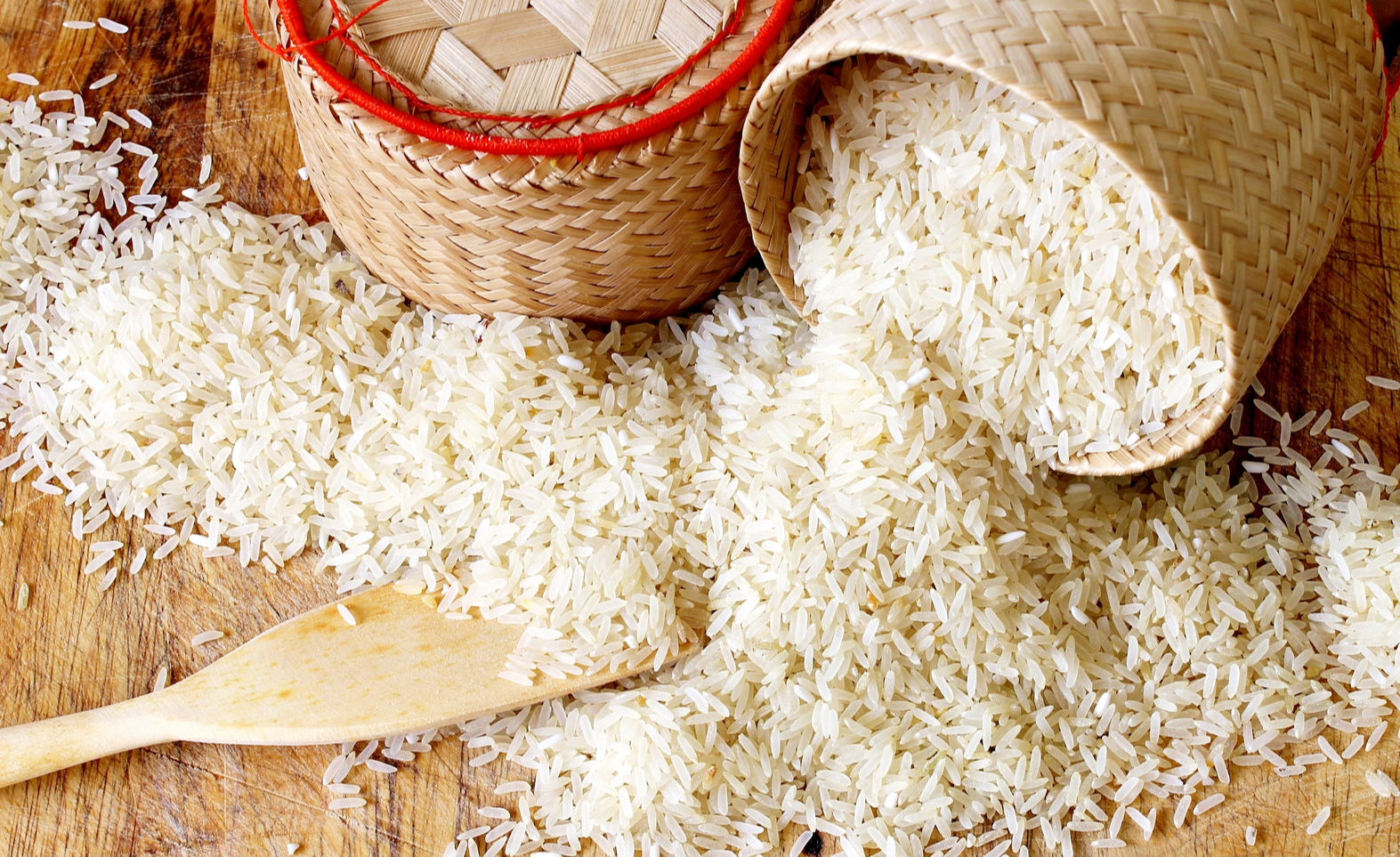 India’s outbound shipments may hit US$45 billion in FY22, defying all supply-chain woes due to the resurgence of marine exports and an increase in supply of non-basmati rice. And even with Omicron, the new variant of Covid-19 spreading, it is unlikely for farm exports to slow down, according to a senior government official.

During April-October, farm exports have risen 24% to US$27billion as compared to the year before. Shipments of farm products have grown almost 18% to US$41.9 billion in the last fiscal year, outperforming a 7% drop overall due to the rise of Omicron. Farm exports that have shown sustainable growth, are also known to have performed below par. They remain crucial to the country because of the ambitious export target to hit the US$400 mark for the FY22.

The government has reintroduced the Transport and Marketing Assistance (TMA) scheme to lower down the spurt in shipping costs in the last one year. This scheme aims to provide better support and wider coverage for the current FY22. With this, the government will reimburse farm exports freight charges and offer help for marketing of specific products. Rates of assistance have also increased by 50% for exports via sea and 100% for exports via air.

In FY14, the farm exports had hit US$43.2 billion given that the commodity prices were high before witnessing a drop for next two years. During the FY17, there was a rise in exports but they again soon started losing momentum in FY20.

Currently, marine products, grains and cotton have emerged to be the major crops resulting in better exports. During April-October, marine exports have gone up 37% to US$4.6 billion as compared to the last year, while non-basmati supplies have grown by 47% to US$3.5 billion. Sugar exports have also increased by 34% to US$2 billion, cotton exports by US$1.2 billion at 106% and castor oil by 40% to US$722 billion.