Services exports are expected to cross US$ 250 billion despite travel, tourism, and hospitality sectors taking a hit

India has reduced or eliminated the compliance burden on almost 27,000 compliances at the centre and state level

Till February 2022, India has exported goods worth US$ 374 billion 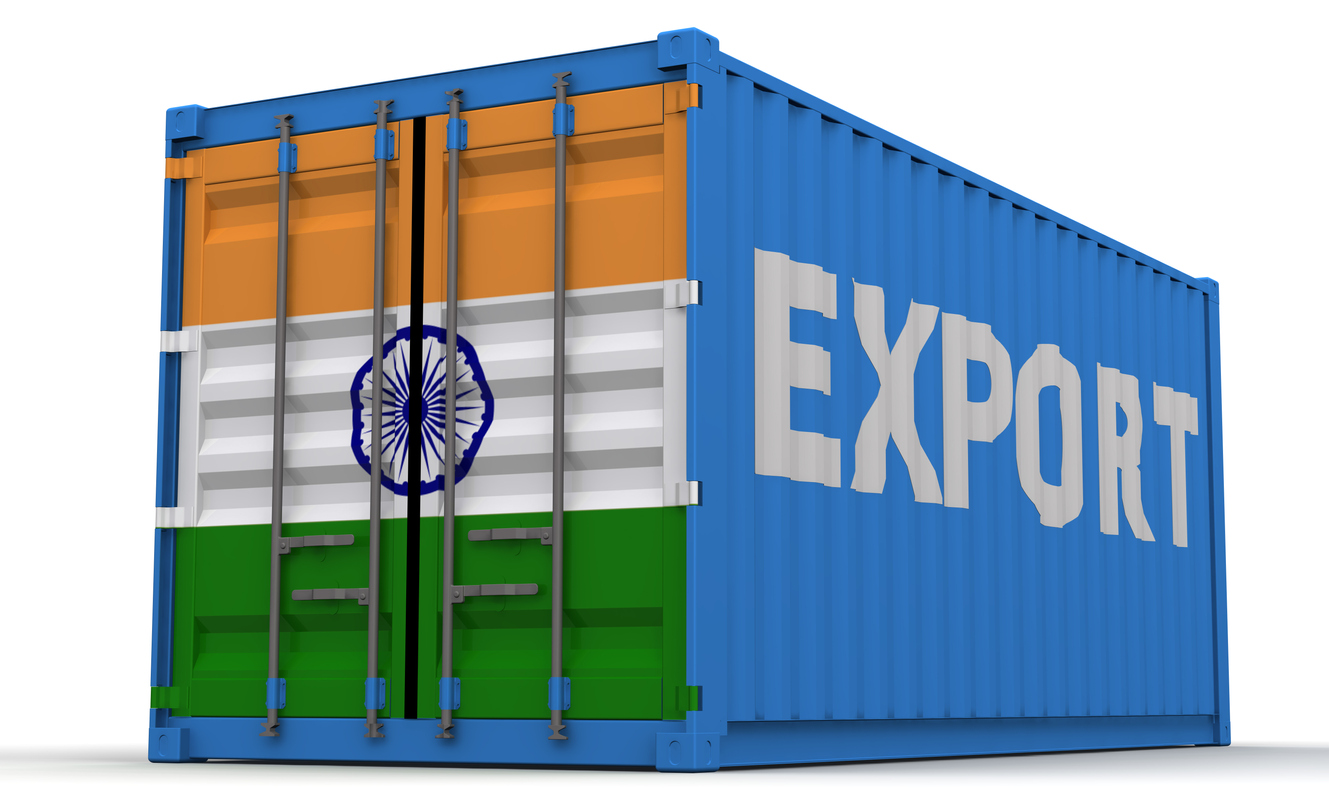 India is expected to export merchandise worth US$ 410 billion in FY22, higher than the target of US$ 400 billion despite various geopolitical issues in Asia and Europe as per Commerce and Industry minister Piyush Goyal.

With exports of services expected to cross US$ 250 billion – despite travel, tourism and hospitality sectors getting affected – approximately 25% of the country’s GDP would come from overall exports. Till February 2022, India has exported goods worth US$ 374 billion

Goyal further stated that India has reduced or eliminated the compliance burden on almost 27,000 compliances at the centre and state levels. However, he reinforced that if India wants to be a US$ 5 trillion economy, the exports of goods and services will amount to US$ 1 trillion each. He also said that a strong currency is reflective of the strength of the country, which stands in good stead for exports as India is a net importer of goods.

India is currently negotiating FTAs and exploring how they can be used to their full potential. Later this week, the third round of FTA negotiations with the UK is slated to commence while talks with Australia are ongoing.