India’s overall exports, covering merchandise and services, from April 2018 to March 2019, have been estimated at US$535.5 billion, marking a year-on-year growth of 8 per cent

Ministry of Commerce and Industry has focused on nine different sectors, including defence, pharmaceuticals, food processing and textiles, to boost export growth

Export has also been aided by the Government’s steps to tackle challenges such as international trade uncertainties, credit availability of credit and high logistics cost

Cumulative merchandise exports for 2018-19 was valued at more than US$331 billion, as against US$303.5 billion a year earlier - a growth of more than 9 per cent

Services exports were reported at US$204.4 billion, marking a year-on-year increase of around 6.4 per cent, including IT-BPM export of around US$137 billion 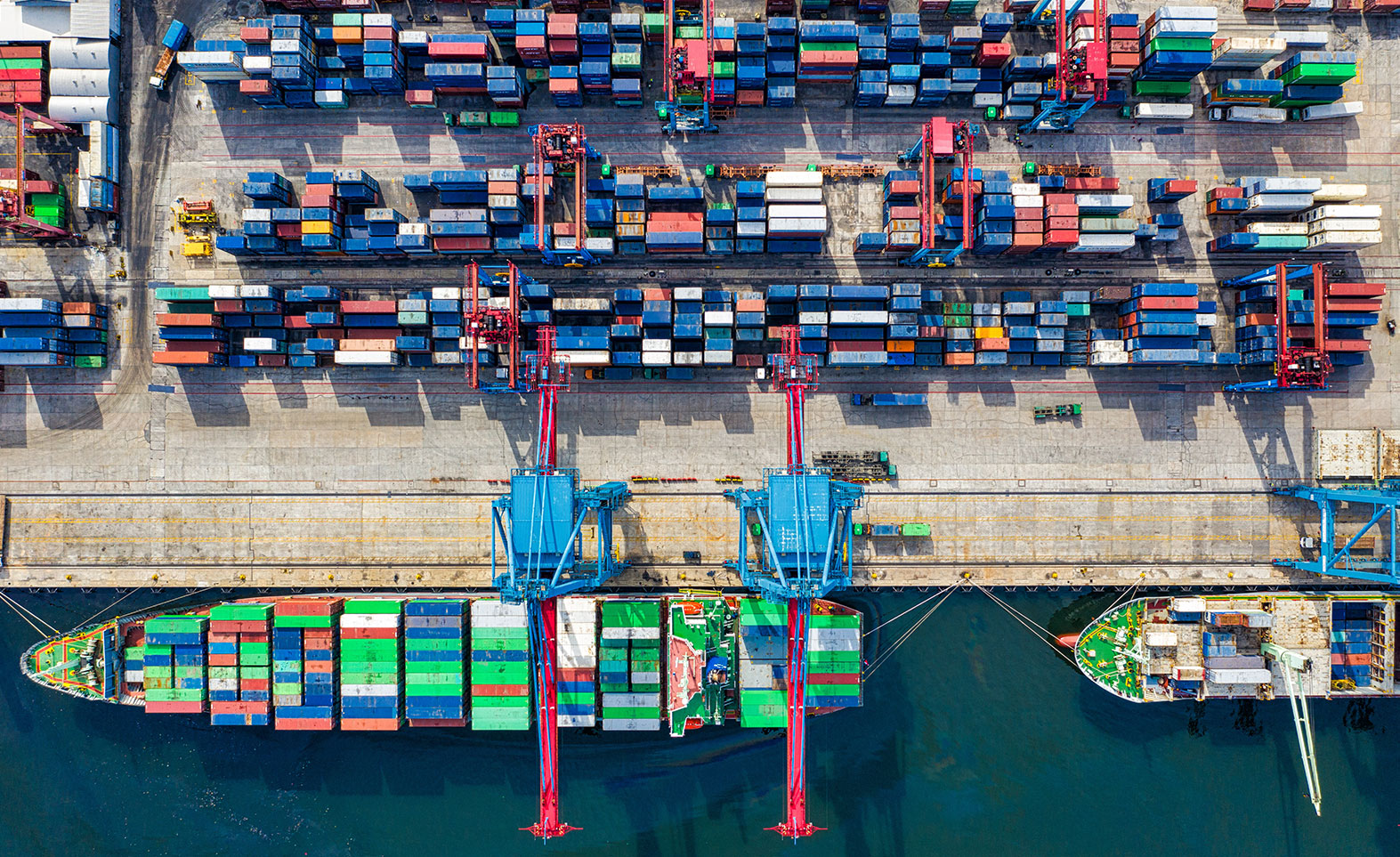 India reported an 8 per cent year-on-year rise in overall exports covering merchandise and services units during fiscal 2018-19 to reach US$535.5 billion. The increase comes after the Ministry of Commerce and Industry focussed on nine different sectors, including pharmaceuticals, food processing, and textiles, to boost export growth. Government of India has been targeting increased exports in engineering products, electronics, security and defence, pharmaceuticals, agricultural commodity, and marine products, gems and jewellery, textiles, and leather. Minimum sectoral export growth of 16 per cent was aimed through priority sector lending, improved promotions, and infrastructure. The focus on the nine sectors was part of a broader strategy to double India’s exports by 2025.

Export growth has also been aided by the Government’s steps to tackle challenges such as international trade uncertainties, difficulties in availability of credit, high logistics cost as well as productivity standards and qualities. Meanwhile, the Directorate General of Foreign Trade (DGFT), a division of the Ministry of Commerce and Industry, has simplified procedures under the Merchandise Exports from India Scheme (MEIS) to avail export incentives. Additionally, India’s export growth has been supported by the nation’s increasing command in the global value chain set-up. Meanwhile, apart from Indian firms, a growing number of foreign entities, spanning pharmaceuticals to automobiles, have been setting up bases in India to manufacture for the local market as well as for exports.

Cumulative merchandise exports for the period from April 2018 to March 2019 was valued at more than US$331 billion, as against US$303.5 billion a year earlier, registering a positive growth of over 9 per cent. Meanwhile, non-petroleum and non-gems and jewellery exports during the financial year were US$243 billion, as compared with US$224.5 billion for the corresponding period in 2017-18, marking an increase of 8.2 per cent. These increases have gained considerably from the Government’s campaign to empower indigenous manufacturing and innovation, along with skill development. Separately, the emphasis put on bridging the digital divide as well as driving local entrepreneurship has helped in raising the nation’s export, while creating investment and job opportunities.

Apart from the strength in merchandise trade, India’s leadership in IT-BPM and accountancy services, among others, worldwide, has helped in increasing services exports. Services exports were reported at US$204.4 billion for the fiscal year, marking a year-on-year increase of around 6.4 per cent. Out of this, India’s IT-BPM export rose to US$137 billion in 2018-19, from US$129 billion in 2017-18. Increasing capabilities in new-gen technologies such as artificial intelligence, machine learning, Internet of Things, robotics, and blockchain have expanded the scope of India’s IT-BPM exports. Indian Government is also aiming to set up a software Industry with a valuation of US$70-80 billion while providing direct as well as indirect employment of around 3.5 million by 2025.

In 2018, the Government had adopted a strategy for doubling exports by 2025. Besides aiding economic growth, rising exports have helped in generating jobs and bolstering foreign exchange reserves. To keep up this momentum, the Government plans to set up a mission to regularly review the work of different export promotion councils and divisions of the Ministry of Commerce and Industry. The Federation of Indian Export Organisations (FIEO) has also done a study identifying US$100 billion in exports in traditional, new markets and products. Indian Government has approved a plan to focus on 12 identified Champion Services Sectors to set up India as a service hub, beyond IT-ITeS. India is undertaking exports specific to territories such as NAFTA, Europe, ASEAN, among others.

Meanwhile, overall imports during the year were estimated at US$631.3 billion, following a growth of 8.5 per cent over the same period last year. This included total merchandise imports of US$507.4 billion, as against US$465.6 billion a year earlier, marking a positive growth of 9 per cent. While oil imports during the year were valued at US$140.5 billion, non-oil imports were estimated at US$367 billion. Additionally, non-oil and non-gold imports were valued at US$334.2 billion for fiscal 2018-19. India’s oil imports have steadily risen to meet the nation’s fast-growing consumption – currently ranked the world’s third largest. To balance this, the Government has taken proactive measures to boost domestic oil and gas exploration by liberalising the sector for private and foreign investors.