Data from the commerce department indicated favourable export figures throughout the first wave of the pandemic.

Petroleum, engineering, and gems and jewellery products were the key sectors that posted steady growth.

A 166 per cent increase in merchandise imports resulted in India recording a trade deficit of US$15.2 billion.

The Indian Government aims to double the country’s exports by 2025, as per strategies put in place in 2018. 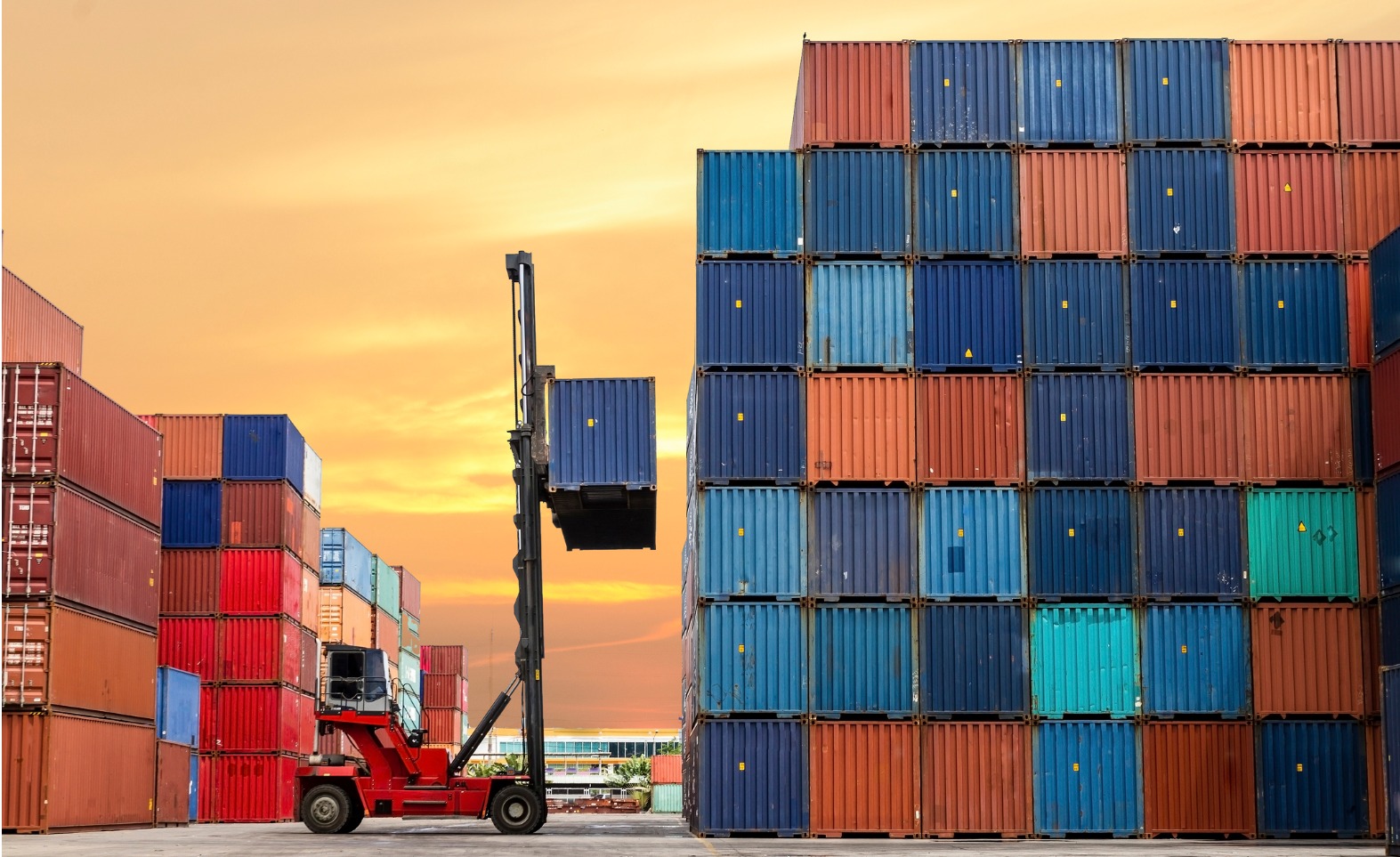 India’s merchandise exports in April 2021 reached US$30.2 billion, recording an increase of over 197 per cent from figures in April last, at the beginning of the pandemic, and an increase of 16 per cent over the US$26 billion in April 2019. The numbers, reported by the Times of India on May 3, are based on preliminary data released by the Ministry of Commerce & Industry and the performance comes at a time when the world is recovering somewhat from the restrictions imposed by various lockdowns.

The official commerce department release stated that essential sectors such as petroleum, engineering, and gems and jewellery products reported steady growth through the year, which boosted India’s export figures. It also reported a 166 per cent increase in merchandise imports, resulting in India recording a trade deficit of US$15.2 billion.

India’s rapid growth in export capabilities began in 2018, when Union Minister of Commerce and Industry, Suresh Prabhu, led a meeting of export industry officials and stakeholders to discuss a strategy for doubling the country’s exports by 2025. The meeting focussed on tackling challenges faced when increasing export figures, such as global trade uncertainty, difficulties in availability of credit, high logistics cost as well as productivity standards and qualities. The Indian Government’s efforts to boost export by alleviating these concerns led to a more than 14 per cent year-on-year growth in merchandise exports to US$82.5 Billion during the first quarter of fiscal 2018-19. This demonstrates the capabilities of India as a major export player in the global value chain setup.

In addition to aiding economic growth, rising exports will continue to help in generating jobs and bolstering the nation’s foreign exchange reserves. Throughout the pandemic, the Government’s ‘Make in India’ initiative has largely contributed to India’s growing export presence, and has encouraged foreign companies to set up operations in India as a way to effectively cater to global markets.