India’s Economy to grow at 7%: CEA

The decrease in predicted growth was largely due to the world recovering from the pandemic, and geopolitical tensions 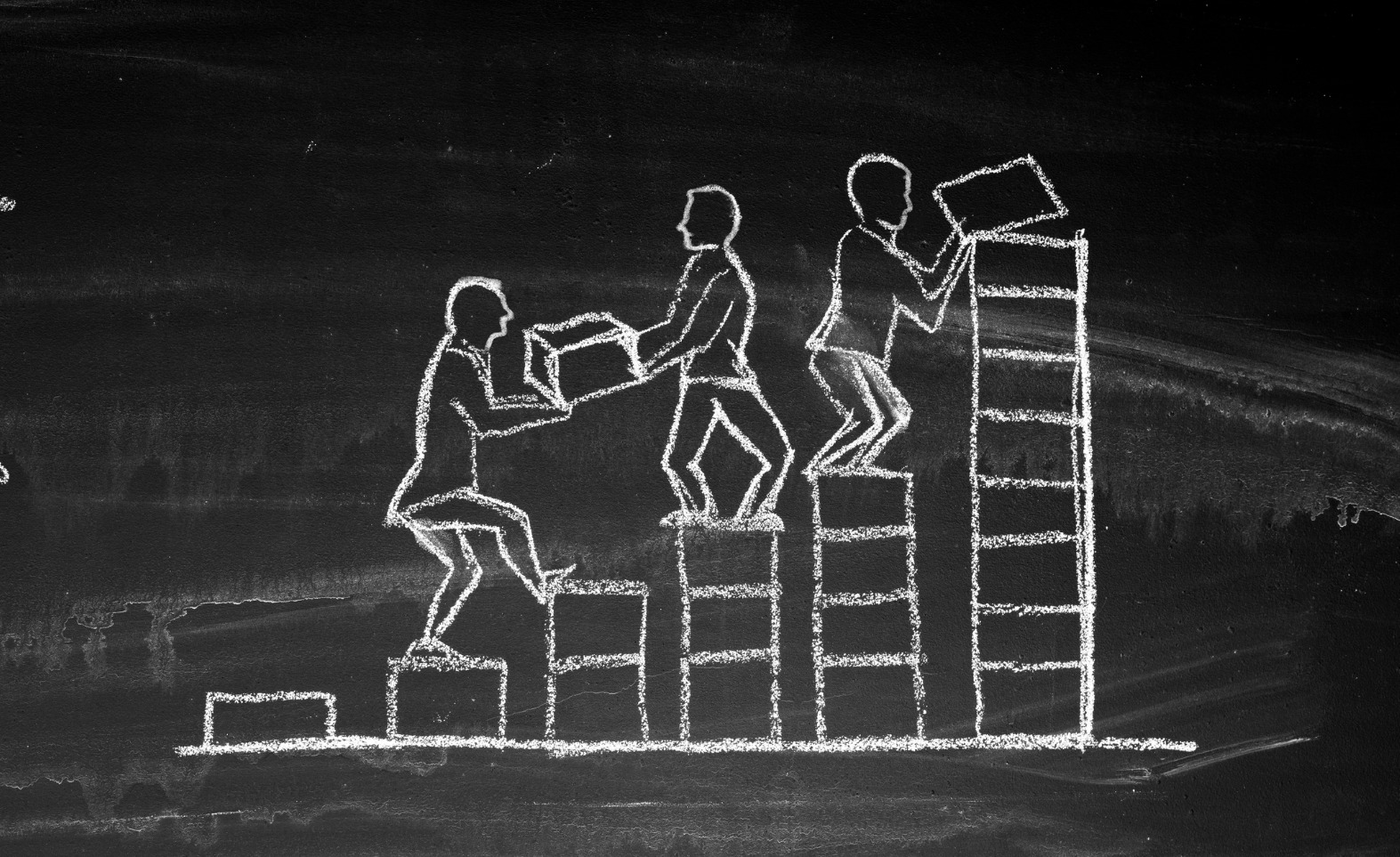 The Indian economy is expected to grow at 7% this fiscal year, according to Chief Economic Advisor (CEA) Anantha Nageshwaran.

According to the economic survey released by the Reserve Bank of India (RBI), FY23’s growth rate was expected to be at 8-8.5%. Nageshwaran said that the decrease in predicted growth was largely due to the world recovering from the pandemic, and geopolitical tensions.

He further added that India will be able to sustain the 7% growth each year until 2030. The Indian government is prioritising financial empowerment and by the end of this decade, it will greatly focus on helping people access financial services like credit and insurance using the base of the accounts opened earlier.

According to Nageshwaran, the government is working to help establish interoperability between payment systems in Singapore and the UAE with a goal of taking remittance charges to near zero. India is working on introducing the central bank’s digital currency, and the Unified Payments Interface (UPI) has been emulating it.

Regarding credit, the CEA further added that the government is moving towards a system where cash flows are prioritised over collateral-based operations. He said that the overall opportunity for cash flow-based lending systems will be INR 3 trillion in 2023.