In September 2022, the combined market share of Vistara, Air India and AirAsia India in domestic passenger volumes stood at 24.7% 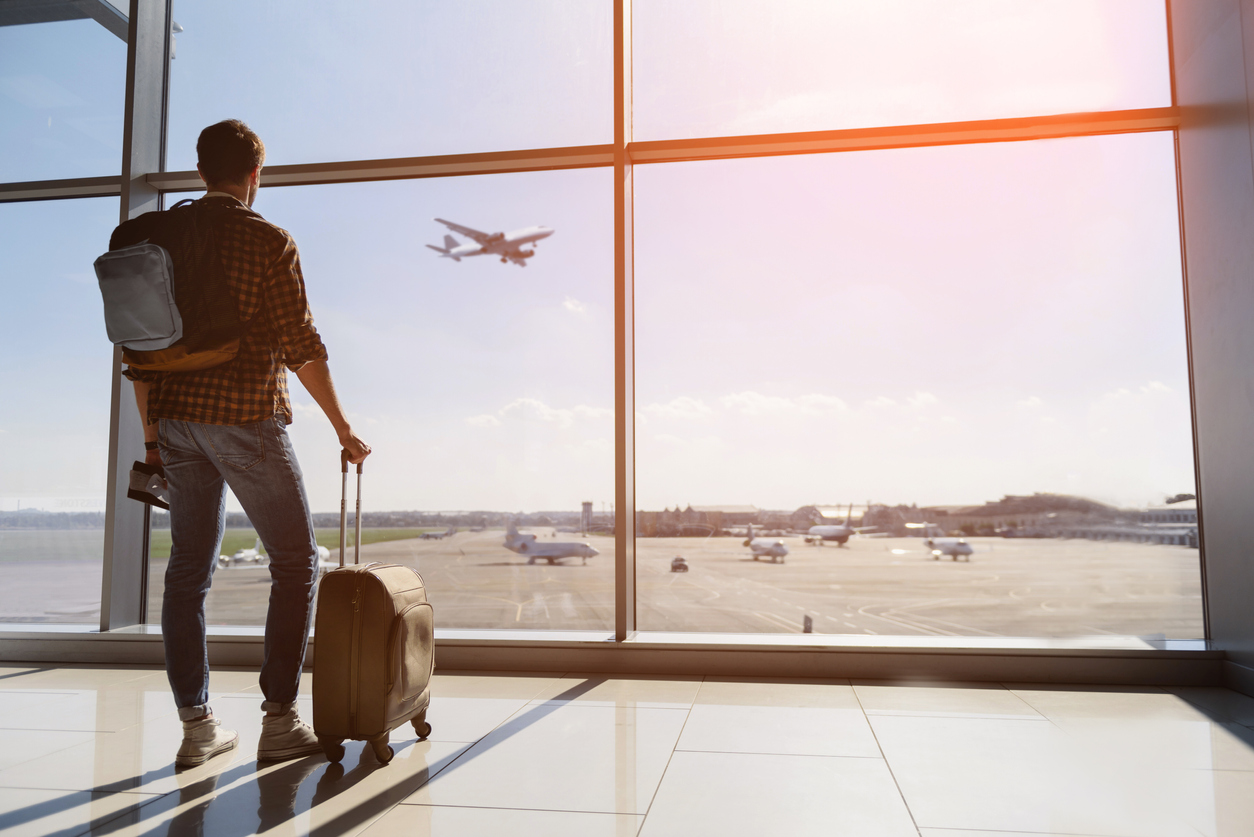 India’s domestic air passenger volume increased by 64.61% to 10.35 million in September FY23 over the same period last year, according to a report released by the Directorate General of Civil Aviation (DGCA).

PLF is a metric used by airlines to measure how much passenger-carrying capacity is used.

According to the report, IndiGo led the total domestic traffic capacity at 57%, carrying about 6 million passengers across its domestic network, followed by Vistara with a 9.6% market share, and has flown about one million passengers.

In September 2022, the combined market share of Vistara, Air India and AirAsia India in domestic passenger volumes stood at 24.7%.

With the pandemic restrictions lifted across State borders and the resumption of business activities, Indian airlines are witnessing an increase in passenger traffic for domestic routes.