At a time when introduction of Goods and Services Tax (GST) has brought about an increasing formalisation of the economy, digital inclusion is changing lives in significant ways

Digital penetration of the Indian hinterland is growing silently but rapidly. The government, NGOs and corporates are now using technology for delivering a variety of services

Today, 69 per cent of the country’s total population of 1.3 billion lives in rural areas with the number of Internet users in the villages estimated at over 85 million and fast growing 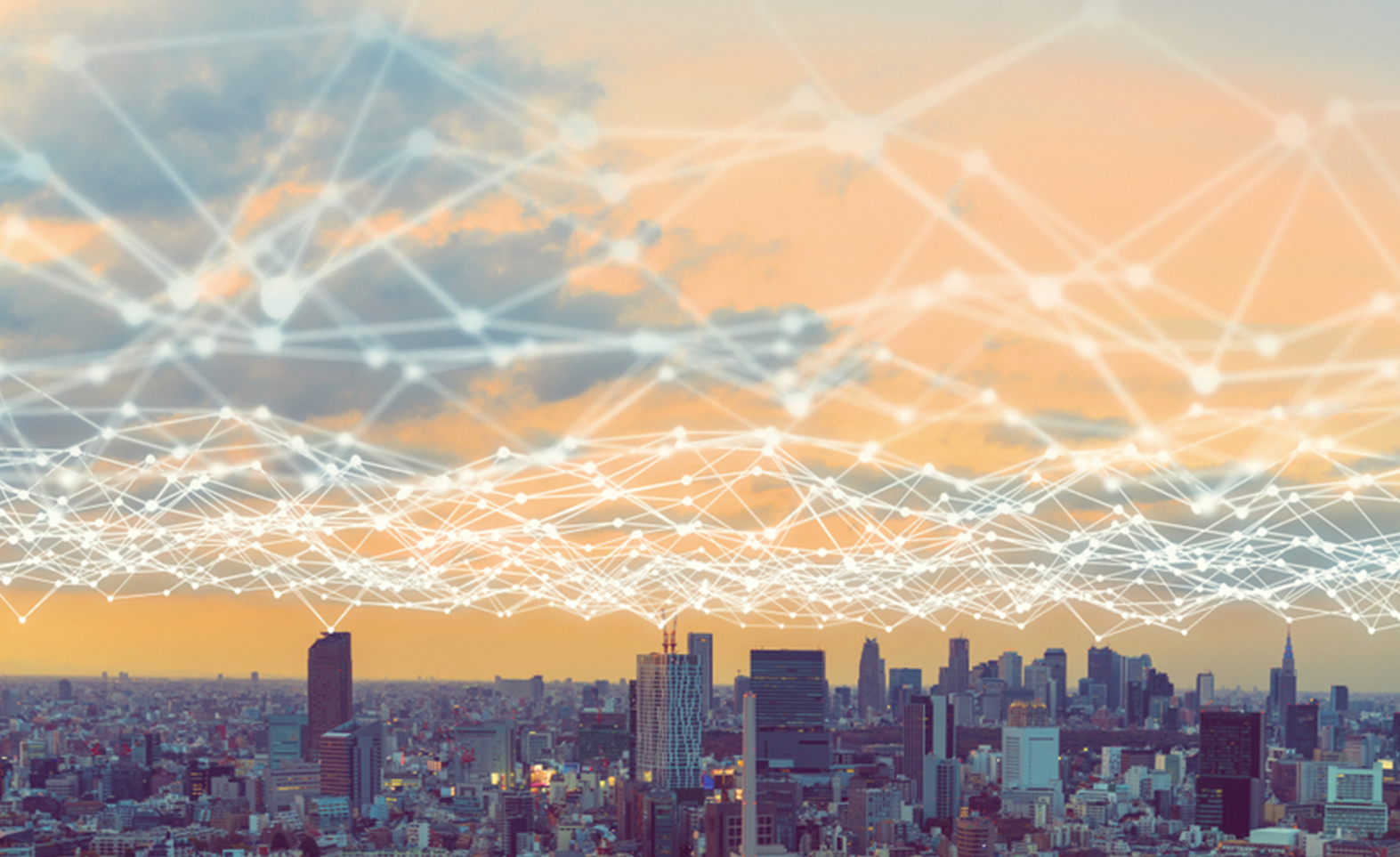 Ramprakash, a semi-skilled labourer from Bihar’s Dharbhanga district is grateful to Shalab, a journalist from his state, for helping him open an account in a public sector bank in Bengaluru where he works on the metro rail project. Today, Ramprakash prides in the fact that he can monitor the withdrawals by his family back home and his own salary payments through a smartphone that he purchased recently. He is one among millions of Indians whose lives have been transformed following increasing digitisation of services.

The Government of India’s Digital India programme aims to transform the country into a knowledge-based economy and an empowered society by ensuring inclusive digital access. In fact, digitisation has become a multiplying force through measures like financial inclusion or Jan Dhan, Aadhaar or the universal biometric identification system and increasing smartphone penetration. At a time when the implementation of the Goods and Services Tax (GST) has brought about an increasing formalisation of the economy, digital inclusion is changing lives in significant ways.

Through Aadhaar, the government has provided digital identity to nearly one billion citizens with 99 per cent coverage of adult population as on November 30, this year. This has increased access to services in never-before ways. Combined with Digital Locker, eSign, and various forms of digital payments, Aadhaar has enabled citizens to get services on their mobiles instead of running to multiple government offices.

Growth in the hinterland

Digital penetration of the Indian hinterland is growing silently but rapidly. The government, private social groups, NGOs and corporates are now using technology for delivering a variety of services.

Take for instance the story of Rampati and her husband in Jhusi village near Allahabad in Uttar Pradesh. According to the Grammeen Foundation of India, an NGO, thanks to micro financing and digital technology solutions, men and women in these villagers are living life on their terms. For example, after receiving loans from a micro finance organisation which caters to over 200,000 rural poor across UP, village women were able to boost their incomes by purchasing goats.

As the NGO explains, digital solutions provided by the microfinance company brought the bank within the reach of women by providing them access at their local branch. In other words, women like Rampati were able to use their bank accounts for the first time, track their income and expenses and understand the power of savings.

Today, 69 per cent of the country’s population of 1.3 billion lives in rural areas with the number of Internet users in the villages estimated at over 85 million, leading to greater attitudinal changes, awareness and new lifestyles.

The internet-based intervention in rural India reaches out to four million farmers in over 40,000 villages through 6,500 internet kiosks

There are other similar services like Indian Tobacco Company Ltd’s (ITC) e-choupal initiative. The internet-based intervention in rural India reaches out to four million farmers in over 40,000 villages through 6,500 internet kiosks. Importantly, it leverages technology through internet kiosks which are managed by farmers themselves and provides relevant information covering weather, market prices and information on best farming practices and risk management.

Banking is one the major sectors impacted by digitisation bringing a radical change from conventional to convenience banking.

Today, e-banking, for instance, has reduced costs drastically helping in generating revenues through various channels. Available information shows that the cost of a transaction on branch banking or on Automated Teller Machines (ATMs) is substantially higher than that for online and mobile banking. Commercial banks have moved towards technology by way of mechanization and automation with the introduction of MICR-based cheque processing, electronic funds transfer and inter-connectivity among branches and different banks.

The launch of the United Payments Interface (UPI) and Bharat Interface for Money (BHIM) by the National Payments Corporation of India (NPCI) are the other innovations in payment systems. UPI is a mobile interface where people can make instant funds transfers between accounts in different banks on the basis of a virtual address.

Similarly, verification of pensioners using Aadhaar as a digital identity has been eased through the Jeevan Pramman process. Since its launch in 2014, over 220 million pensioners have submitted life certificates. Likewise, DigiLocker provides a platform to citizens to use unlimited digital space and share their documents with service providers electronically after giving due permission. Its popularity can be gauged from the fact that it has over 10.7 million registered users.

States like Karnataka have also been in the forefront of creating digital solutions. The state has introduced direct payment of wages to the workers’ bank accounts under the Mahatma Gandhi Rural Employment Guarantee Act. Likewise, its pathbreaking scheme Sakala or “on-time delivery” has cut down bureaucratic delays and paper work, relying heavily on digitisation. The state’s Bhoomi scheme is another pioneering effort where land records have been digitised, eliminating the number of disputes that can otherwise arise over properties.