India’s Interim Budget for financial year 2019-20, presented by Union Minister for Finance Shri Piyush Goyal, in the Parliament on February 1st, offered a 6.9 per cent hike in allocation for national defence and security

The budget for the US$2.6-trillion Indian economy for the financial year 2019-20 envisaged a total outlay of over US$388.4 billion, with allocations to boost multiple aspects of the economy

India’s defence budget for financial year 2019-20 has been pegged at around US$44.7 billion - around 6.9 per cent higher than previous year - of which defence capital outlay is US$15.4 billion

Currently a major defence importer, India aims to achieve technical capabilities and economies of scale for its indigenous industry to reach a turnover of US$25 billion in military goods by 2025

Drawn by the promises, foreign defence and aerospace firms such as Boeing Defense, Space & Security, Lockheed Martin, Rolls-Royce, among others have set up manufacturing in India 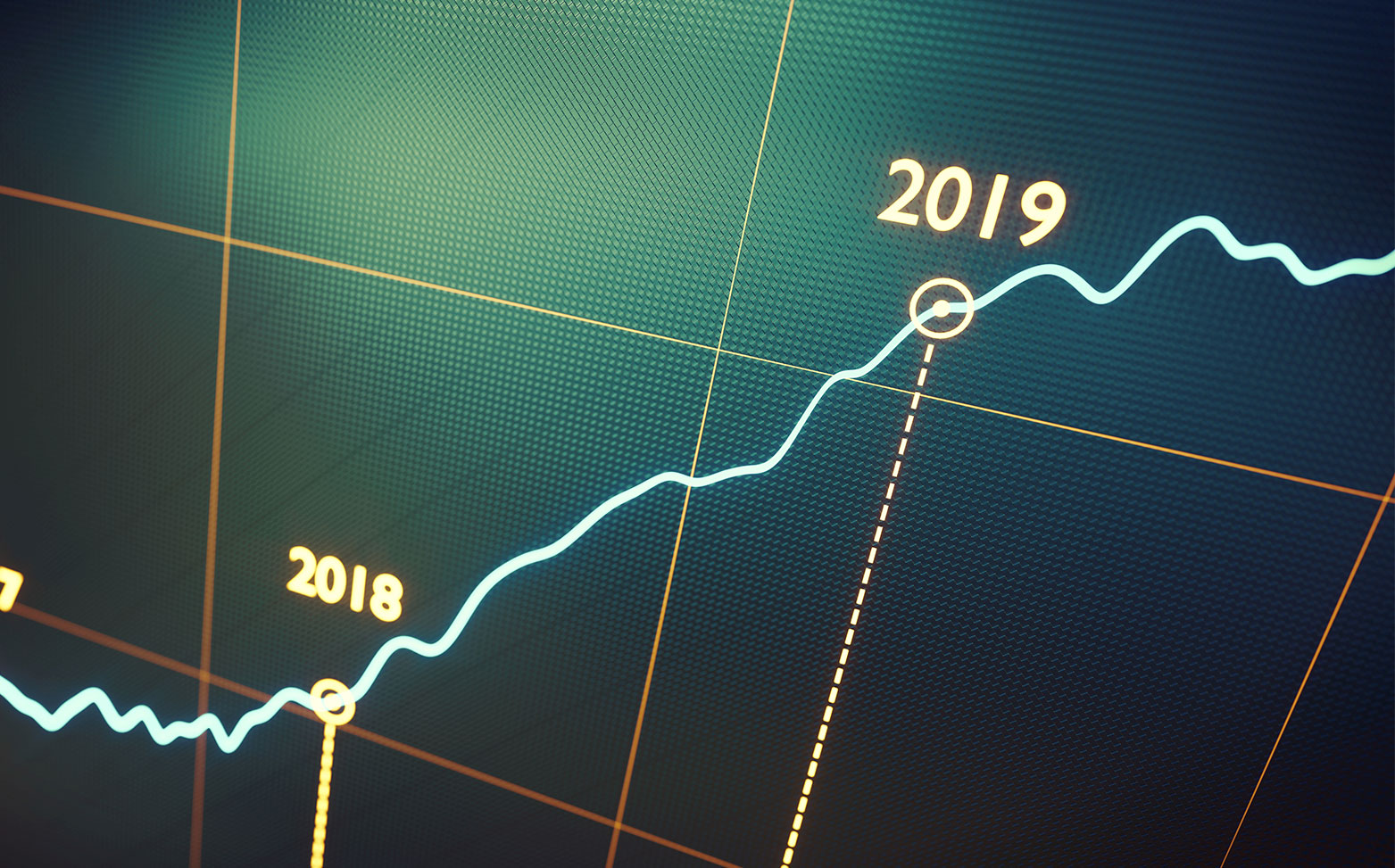 India’s Interim Budget for financial year 2019-20, presented by Union Minister for Finance Shri Piyush Goyal, in the Parliament on February 1st, offered a 6.9 per cent hike in allocation for national defence and security. The annual budget for the US$2.6-trillion Indian economy envisaged a total outlay of over US$388.4 billion, out of which US$44.7 billion has been earmarked for defence (excluding pension). The defence budget allocation represents a growth of 6.9 per cent over revised estimates of around US$41.9 billion for the financial year 2018-19.  The allocation marks the highest ever for Indian defence sector.

India, the second biggest country in terms of population, is home to the third largest military force in the world. Out of the US$44.7-billion budget allocated for the financial year 2019-20, US$29.3 billion have been assigned for revenue expenditure and US$15.4 billion for capital expenditure for the defence Services and the organisations and departments under the Ministry of Defence. The amount reserved for capital expenditure, includes modernisation related projects. The capital allocation for 2019-20 is 32.19 per cent of the total Central Government capital expenditure, which is US$47.5 billion, another increase.

One of the largest importers of conventional defence equipment, Government of India has taken efforts to create a local ecosystem of defence, naval and aerospace innovation, investment, manufacturing, modernisation and servicing in the country. This comes under the aegis of “Make in India”, and attracted the likes of Boeing Defense, Space & Security, Lockheed Martin, Rolls-Royce and Saab to set up R&D and manufacturing facilities in India. Currently, India is one of the top five global spenders on defence and security, and aims to scale up indigenous defence manufacturing to over US$25 billion by 2025.