The projection is aided by investments totaling INR 1.05-1.20 lakh crore across the industry

The Ministry of Information Technology plans to grant incentives of up to INR 15,000 crore for India’s data centers 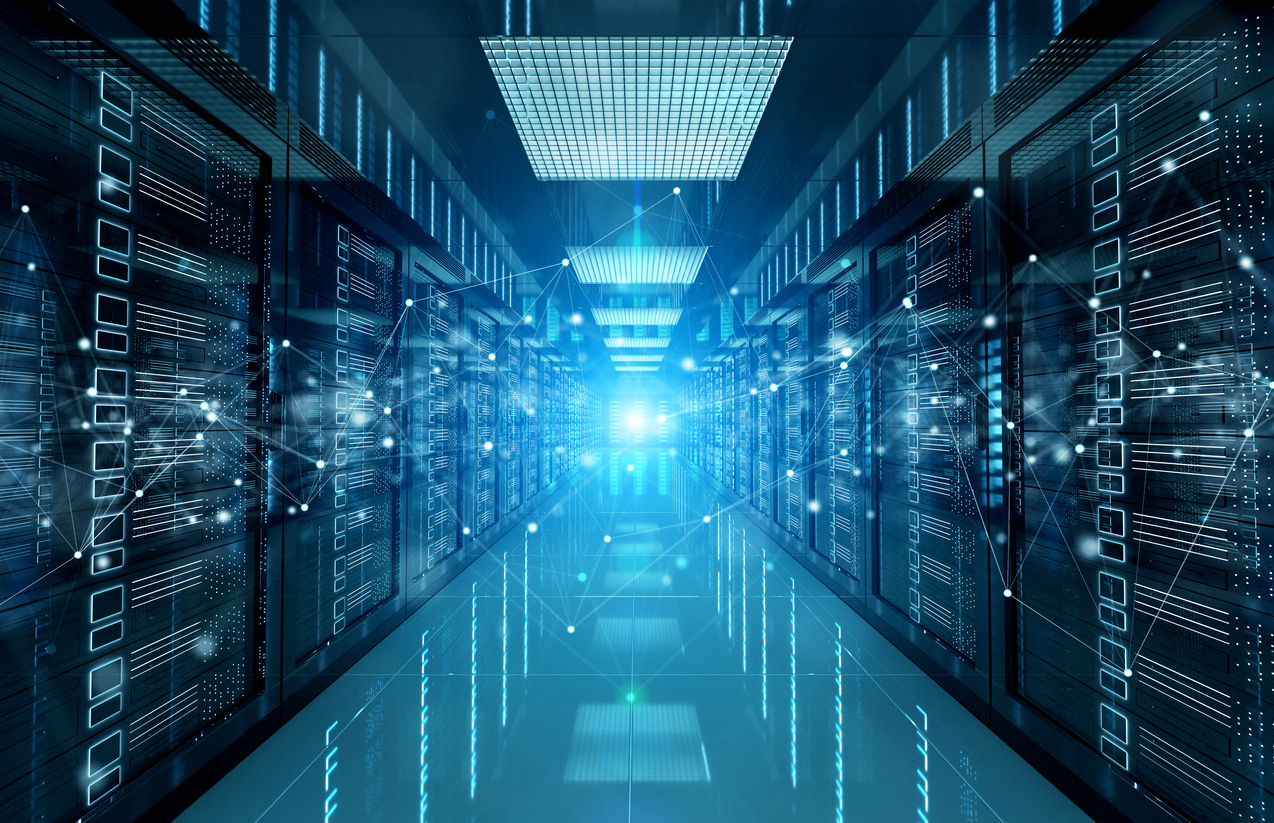 Data is the new oil, and data centers can be considered the new oil wells. With the rapidly-paced penetration of internet-based services across the world, the demand for data centers has spiked exponentially over the last decade.

India’s data-center industry is not alien to it, and is projected to grow fivefold over the next five years with investments totaling INR 1.05-1.20 lakh crore, according to ratings agency ICRA.

Interest from hyper-scalers and the government

The industry’s development is being driven by large hyper-scaling corporations that outsource their web-based storage needs to third-party data center providers. By having the investments brought in, the industry is expected to add an overall 3,900-4,100 MW of capacity.

According to experts, favorable regulatory support, rapid growth in cloud computing, increasing internet penetration, the Government’s efforts to scale a digital economy, and adoption of new technologies, collectively combined with the growing needs of hyper-scalers are some of the major factors driving the demand for data centers in the country. To meet the rising demand, Indian corporations have also begun investing in this sector.

In addition, under a national policy framework for data centers, the Ministry of Information Technology plans to grant incentives of up to INR 15,000 crore. This includes a 4-6% incentive for procuring components such as IT Hardware and power from Indian manufacturing facilities, as well as a 3% incentive for using sustainable energy.

According to ICRA, the industry’s revenues are expected to increase at a CAGR of around 18-19% during FY22-FY24 after seeing a growth of 24% CAGR during FY18-FY21. The growth was supported by an increase in rack capacity utilization and the creation of newer data centers.

Even though co-location services account for around 62%-65% of revenues, they have higher operating margins due to shared resources. Managed services, on the other hand, account for 28%-30% of revenues.

Operating margins are expected to grow and maintain within the range of 40% to 42% as revenues rise and fixed costs are better absorbed. ICRA further stated that though data-center companies are in a continuous phase of high capital expenditure, the Return On Capital Employed (ROCE) is projected to remain modest.

One of the primary challenges for the industry includes rising competition, which will put pressure on margins for incremental business, and large-debt-funded plans for capital expenditures that could put a strain on the companies’ credit metrics.

Another challenge is electricity expenses. According to experts, they account for 55-60% of total costs for the maintenance of multiple cooling processes, and redundancy. Given the Economic, Social, and Governance (ESG) factors, data center players are also expected to invest in renewable energy to meet their power requirements.