India’s dairy market is on the boil

The Indian milk industry, which is expected to grow at a CAGR of around 15 per cent in the near future, is seeing hectic investments as the country readies to become the world leader in milk by 2020

Domestic and foreign players alike are in a rush to tap the over US$10 billion Indian dairy market, especially for Value Added Products 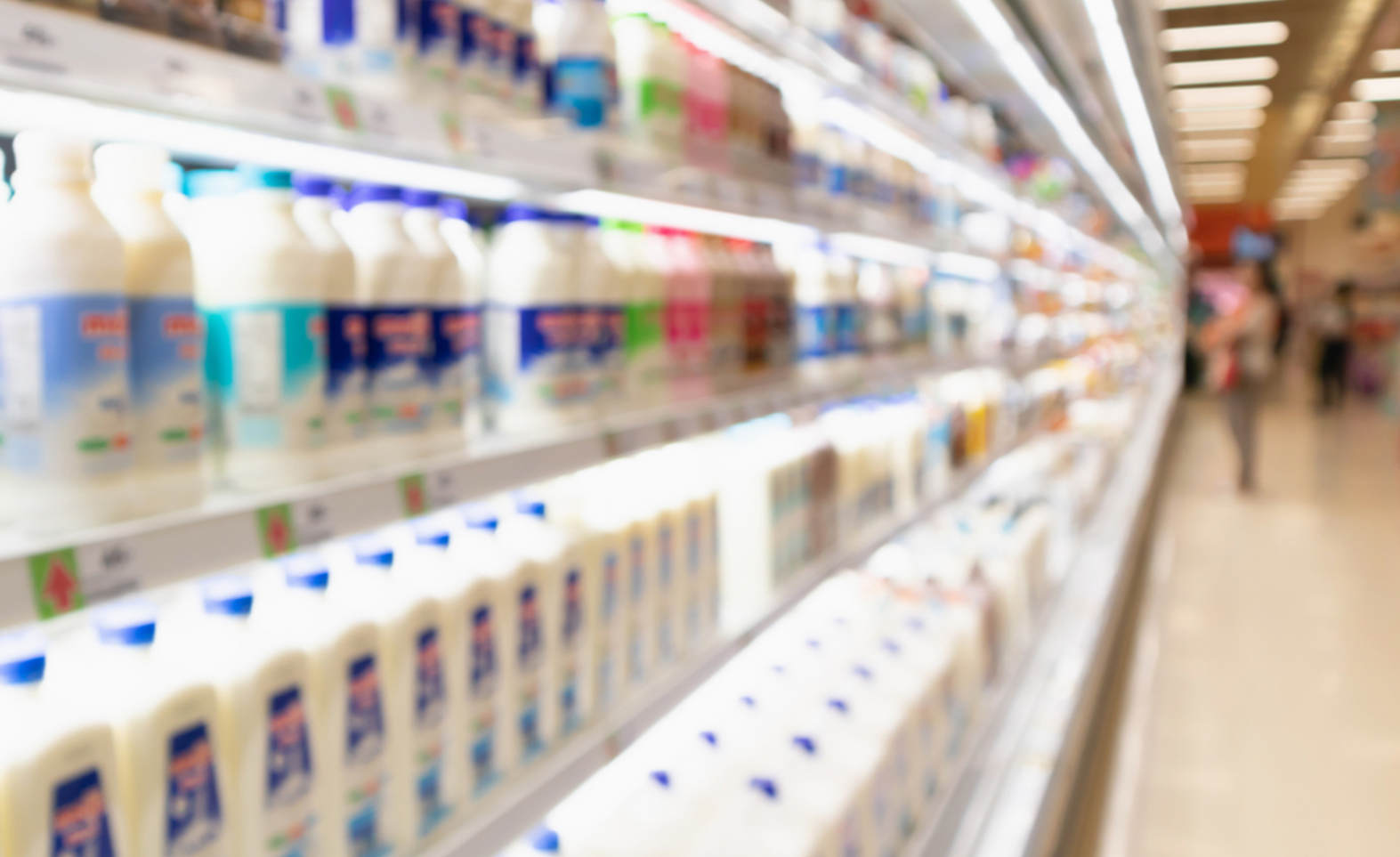 Home » News » India’s dairy market is on the boil

Domestic and foreign players alike are in a rush to tap the over US$10 billion Indian dairy market, especially for Value Added Products. The industry, which is expected to grow at a compounded annual growth rate (CAGR) of around 15 per cent in the near future, is seeing hectic investments as the country readies to become the world  leader in milk by 2020.

Fonterra, New Zealand’s dairy giant with revenues of over US$14 billion, is making a re-entry into India’s huge dairy sector after a gap of ten years, in a joint venture with Fortune Consumer, part of the country’s Future Group of retailers. The Kiwi company, which is twice the size of the dominant Gujarat Co-operative Milk Marketing Federation (GCMMF) that produces the iconic Amul brand of products in India, is keen to tap the  over US$10 billion domestic market which is growing by the day.

As Teh–han Chow who heads Fonterra’s ingredients’ business in China, South and South East Asia, told Business Week recently, India’s spending on consumption is expected to rise to around US$4 trillion by 2025 and its normal year-on-year expenditure growth is already double the global average. The numbers are huge. It is quite a large opportunity.

This is not surprising as the dairy sector is witnessing a sea change with private companies, including  domestic and international, and the co-operatives, hurrying to tap the huge market that has opened up for Value Added Products (VAP). This includes flavoured milk, buttermilk, lassi, yogurt, butter and premium varieties of cheese. The opportunity follows increasing urbanisation, rising incomes and the proliferation of food and grocery retail outlets across the country.

According to rating agency Crisil, the industry is likely to see a CAGR of 15 per cent for the next three years. The growing demand for VAP is likely to be backed by an investment of over US$2 billion in capacity creation and infrastructure by 2020, similar to what was spent in the last three years, with organised dairies increasing production capacities by 25 to 30 per cent while strengthening milk procurement.

The National Dairy Plan 1, for example, aims to improve cattle productivity besides increasing the milk yield and expanding the rural milk procurement infrastructure.

This is precisely why all the players, new and old, want to focus on the VAP segment as it is expected to grow 50 per cent faster than the dairy sector in the next seven years, industry estimates say. During this period, milk production alone would touch 278 billion litres, up a staggering 42 per cent. Following in the footsteps of the Kiwis, the US is also showing interest in entering the domestic market, excited by the fact that India is set to become biggest milk producer in the world, going by available reports.

Even Coke and Pepsi are diversifying their portfolios for healthier milk drinks. While PepsiCo has just entered the dairy market with Quaker Oats ‘ready to drink milk’, Coca Cola India is sprucing up efforts to re-enter the segment after an aborted attempt to launch Vio, its ready to drink flavoured milk. It is now looking to produce chocolate-based drinks, frozen fruit desserts and fusion milk and nuts.

Dairy companies have appeared as the new asset class with global investment companies like KKR India, the local firm of the New York-based buyout entity KKR & Co. Inc., the Lactails Group of France and Cargill Ventures moving ahead in this respect. While KKR India has invested US$82.6 million in Indian dairy major Kwality Ltd, the Lactails Group has pumped in US$241 million in Tirumala Milk Products and US$64.7 million in Anik Industries. Cargill Ventures has invested US$15 million in Dodla Dairy Ltd.

Such investments are driving competition in the sector with private players and co-operatives pulling out all stops to strengthen their market presence. GCMMF is reportedly seeking to increase its footprint through the franchise route and has planned to pump in significant capital in marketing efforts. Similarly, Hyderabad-based Heritage Foods is planning to beef up its in brand building exercise, while Parag Milk Foods and Prabhat Dairy have already started a similar exercise.

Even FMCG companies like ITC and the Patanjali Group are diversifying into dairy products. ITC, for one, is launching milk-based beverages under the Sunfeast Wonderz product range, to take on Amul, Britannia and Coca Cola. The Patanjali Group, meanwhile, is ready to tap the market with its packaged cow milk and milk-based products beyond its limited sale of ghee.

At the recently concluded annual session of the International Dairy Federation’s World Summit in South Korea, R S Sodhi, managing director, GCMMF, said that India is expected to emerge as a major milk exporter soon and would even be in a position to send shipments to its immediate neighbours. Considering the strides the domestic dairy industry has taken, it could well create over 20 million jobs in a decade in the rural areas, ahead of the information technology sector. At present over 60 million rural households are dependent on dairying for a living, of which 70 per cent are marginal and landless farmers.

This growth and optimism, however, has much to do with the schemes launched by the government to develop the dairy sector. The National Dairy Plan 1, for example, aims to improve cattle productivity besides increasing the milk yield and expanding the rural milk procurement infrastructure. Above all, however, is the assurance of a greater market to the farmers who would also get a better price realisation.