Nasscom's India cloud report forecasts a nearly threefold growth in the nation's cloud computing market over 2018-22; In 2018, it contributed just US$2.5 billion to the nearly US$190 billion global cloud space

Rising usage of new technologies such as AI, IoT, ML, robotics and blockchain have made cloud a key part of a successful business

Cloud’s growth has also been propelled by favourable initiatives rolled out by the Government of India, such as the Digital India

India’s cloud adoption is currently placed at 6 per cent - lagging behind global average of 7.9 per cent, as per Nasscom 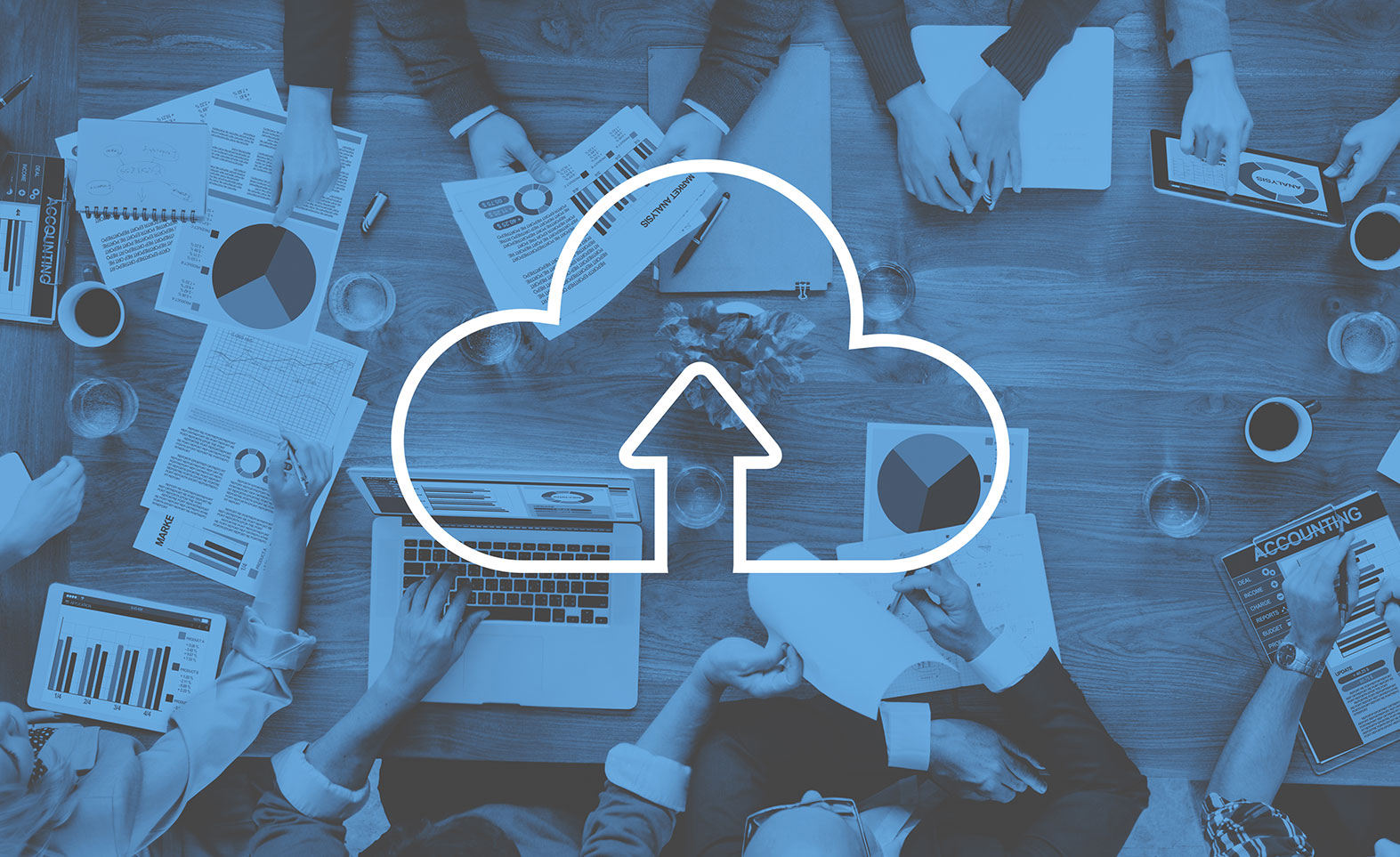 Cloud computing will play a critical role in the growth of Indian enterprises globally, as per an April 2019 report by the National Association of Software and Services Companies (Nasscom). The apex body of the US$155 billion Indian IT-BPM industry sees strong promises in cloud computing as Indian firms emerge as not just consumers of cloud, but also suppliers of the technology in a fast-growing global marketplace. Cloud technology helps provide software, storage and computing capabilities to users from remote data centers over the internet. It has become mainstream with the growing presence of “hyper scale” cloud providers in big data, analytics, internet of things (IoT) and artificial intelligence (AI).

Cloud computing has helped address new challenges and capture new opportunities for up-and-coming ventures as well as legacy businesses seeking to reinvent themselves. The efficiency achieved has helped enterprises better allocate their resources, drive new innovation and expand into new markets. Nasscom said that the global cloud computing market was valued at nearly US$190 billion at end 2018, to which India contributed US$2.5 billion. While the global cloud market is estimated to expand at a CAGR of 16.5 per cent to reach US$345 billion by 2022, the sector in India is estimated to grow at a 30 per cent CAGR to touch US$7.2 billion by 2022, driven primarily by IaaS and SaaS products and services.

Rising usage of new technologies such as AI, IoT, machine learning (ML), robotics and blockchain have made cloud an organic component of a successful business. Cloud’s growth has also been propelled by favourable policies rolled out by the Indian Government, especially under the Digital India initiative that promotes offering of government services over the internet. India’s cloud adoption is currently placed at 6 per cent – lagging behind global average of 7.9 per cent, as per Nasscom. This provides “significant scope for growth, both in terms of IT spending and adoption of Cloud in India in the near future”. India’s rising IT-BPM export – reported at US$129 billion in 2017-18 – will further push for cloud adoption.