Instances of India’s business-driven R&D capabilities are spread across the fields of agriculture, technology and pharmaceutical, space, energy, defence, automotive and education, among others

IT based research centres in India have produced great results, leading to products that have then been developed for the global market 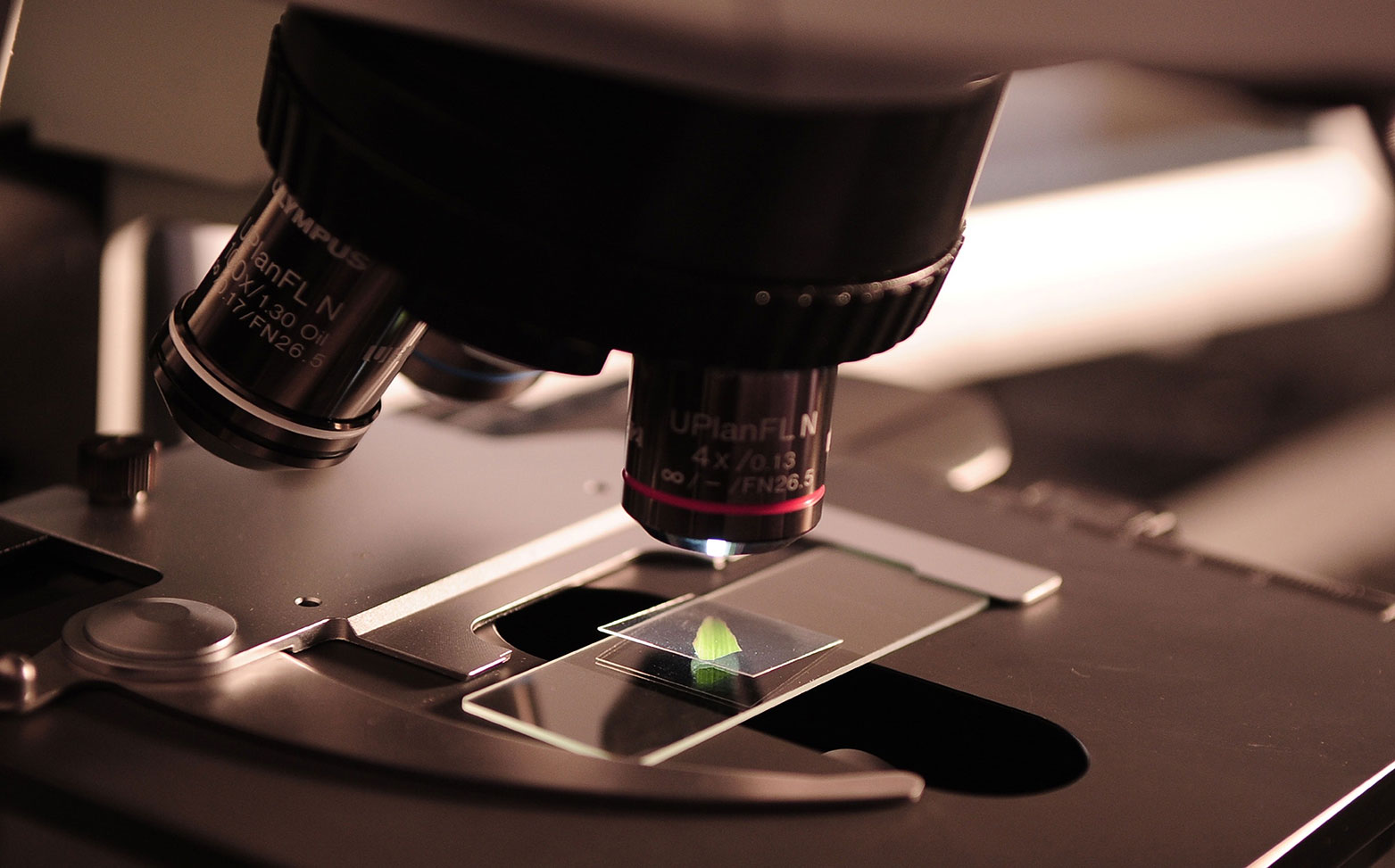 In 2016, two young chemical engineering students from IIT Kharagpur invented a breakthrough technology to strip carbon from industrial chemicals, before it got released into the atmosphere, thereby reducing CO2 emissions to a huge extent. This technology, researched and developed in India, grabbed world-wide attention not merely because it is climate friendly, but also because it is cheaper than existing carbon capture technologies and it also saves the captured carbon to be further used to make useful products.

This is only one of many fine examples of India’s business-driven ingenuity! It is also an example of cutting-edge Research & Development capabilities that lie in India’s numerous academic institutions, government run R&D centres, private sector organizations, India’s Startup ecosystem and in the nation’s very DNA.

A few interesting examples of India’s business-driven Research & Development capabilities, in fields such as agriculture, technology and medical research are listed below. Other fields where India has strong R&D capabilities include sectors such as Space, Energy, Defence, Automotives and Auto components, Water technologies, Education, Veterinary sciences, etc.

Countries such as USA, UK, Russia, Canada, Australia, Japan and international institutions like the Ford Foundation & Rockefeller Foundations have also invested in agricultural research in India. Outstanding achievements in research have enhanced India’s image and changed the equation from a donor-donee one to a relationship of equal partners, who have joined hands to promote agri-research, for mutual benefit.

In the past two decades, much of the Information Technology and based research centres based in India have produced great results, leading to products that have then been developed for the global market. For example, Shell Technology Centre in Bengaluru is developing the IH 2 waste to fuel technology for global deployment; Samsung developed its ActivWash washing machine in India to meet an India specific demand. The machine is now sold worldwide; IBM’s India R&D Centre works on modern technologies like artificial intelligence and robotics. The global IT giant uses data analytics to deliver predictive agricultural insights to farmers, with the aid of low-end smartphones;  Boeing’s Bengaluru research centre plays a crucial role in areas such as materials and processes, flight sciences, structure and software; Rolls-Royce India has ongoing research projects that involve data analysis, electrical systems, computer-aided design and aerospace projects.

In addition to the above, scores of companies such as Texas Instruments, Intel, Yahoo!, Microsoft, SAP, LinkedIn, Facebook, Google, Uber, Amazon and more than 1,100 others have made huge investments in R&D centres in India for innovation and product development services. Where these companies have not set up India R&D divisions, they have tied up with startups who are operating in technologies such as Artificial Intelligence, Data Privacy, Cyber security, IoT, Digital Transformations, Blockchain, Intelligent Apps, Telecommunication technology, the twin technologies of AR, VR, Robotics, Animation, Semi-conductor design, mapping products for low-bandwidth networks, Automotive equipment that go into driverless cars, Cloud technologies, Big data, and a lot more. Once researched, products and services are developed and monetized in the global market.

With an established base that is more than 1000 years old, India is no stranger to disruptive medical innovations. Alternate healthcare delivery systems such as Siddha, Ayurveda and Naturopathy have been practised in India since eons. Thanks to its large healthcare infrastructure, India is also on the global map for the modern allopathic healthcare solutions, many of which have been developed indigenously. A vast resource pool of scientists, biologists, biotechnologists, genetic engineers and premier medical research institutes like IISc, IITs, AIIMS and others, plus a host of foreign companies who have research, development and testing facilities are India’s unique assets.

Also to its credit, the successful implementation of programs such as Pulse Polio and Ayushman Bharat, two of the world’s largest government sponsored health programs in recent times have put a feather in India’s healthcare cap.

Recognising the country’s potential, global healthcare conglomerates are either setting up base in India or collaborating with private and public sector organisations to find solutions to global health issues.

Take for example, Hyderabad-based Centre for Cellular and Molecular Biology (CCMB) which has been studying micro and macro deletions on the Y chromosome for almost two decades to address the issue of male infertility. Research findings indicate a that a solution to the medical problem is in the offing; Researchers from Indian Institute of Technology -Indore, Translational Health Science and Technology Institute – Faridabad, All Indian Institute of Medical Sciences – New Delhi and University of Bordeaux, France studied and identified three G-quadruplex motifs that could be used as drug targets for the dreaded tuberculosis virus. The team’s bioinformatic, biophysical and cell-based studies show that targeting these three G-quadruplexes could help decrease the virulence of the tuberculosis bacteria and cut its chances of survival in the human body. This discovery could see a significant decline in the global scourge;  Scientists at IISc’s Department of Molecular Reproduction, Development and Genetics, Department of Materials Engineering and Centre for BioSystem Science and Engineering have jointly researched and developed a unique multi-disciplinary research to find a method to treat cancer patients with drugs that are best suited to their unique and individual needs. These are just a few of the solutions developed by Indian R&D teams.

India’s strong intellectual capital has attracted several MNCs to establish their R&D base in India. Companies like Sanofi Pasteur, Glenmark Pharma, Sun Pharma, Lupin, Cipla, Dr Reddys Labs and DRL are a few who have made huge investments in R&D to create a strong pipeline for domestic and international market needs.

The Government of India has announced the launch of a global innovation hub by 2020 to provide an enabling environment for growing research and development in India. R&D in engineering, health and agriculture are the focal points of this initiative.

With its unique ability to offer more for less, India is sure to attract the attention of organizations that are looking at the entire research, development, manufacturing and marketing spectrum.