India’s bio-economy grows to US$ 80 billion in eight years: PM

If India’s Gross Domestic Product (GDP) doubles every 7 years, the per capita income will come close to US$ 15,000 by 2040: Chief Economic Advisor (CEA)

The country has 70000 startups spread across 60 sectors

Indian economy is projected to cross US$ 5 trillion in FY26-27: CEA 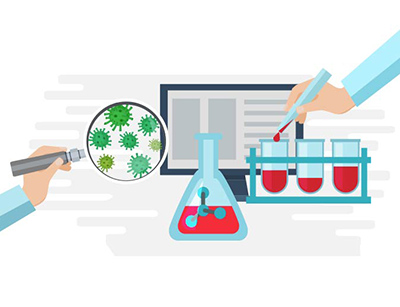 India’s ‘bio economy’ has grown eight times in the last eight years to US$ 80 billion from US$ 10 billion, according to Prime Minister Narendra Modi, while addressing the Biotech Startup Expo.

PM Modi cited five reasons why India is being considered a land of opportunities in the biotech field, being a country with a diverse population and diverse climatic zones, a human capital pool, ease of doing business, increased demand for bio-products, and a successful track record of the Biotech sector.

While mentioning the rise of startups in India, the Prime Minister said that the number of startups has increased from 100 to 70,000 over the last eight years, which are spread across 60 different industries, and about 5000 of them are associated with biotechnology.

According to the PM, the Expo will act as a platform to connect entrepreneurs, investors, industry leaders, scientists, researchers, bio-incubators, manufacturers, regulators, and government officials among other industry stakeholders.

Parallelly, CEA V Anantha Nageswaran said that the Indian economy is projected to cross US$ 5 trillion in FY26-27 and is likely to reach $20 trillion by 2040. He further added that If the GDP of the country doubles every 7 years, the per capita income will come close to US$ 15,000 by the said year.