The Ministry of AYUSH is setting up a nationwide digital platform called “AYUSH Grid” that will unify all AYUSH facilities, including hospitals and laboratories, and promote traditional systems of healthcare internationally

To drive future activities around AYUSH, the Government has budgeted over US$285 million for 2020-21 to modernise AYUSH formulations while building new healthcare institutions

To further bolster the Grid, the Ministry of AYUSH has proposed to establish 12,500 AYUSH centres across the country to boost uptake of traditional healthcare and medicines

The Government has also budgeted financial support of up to US$135,000 to help set up AYUSH health institutions in a foreign country apart from helping with regulatory registrations 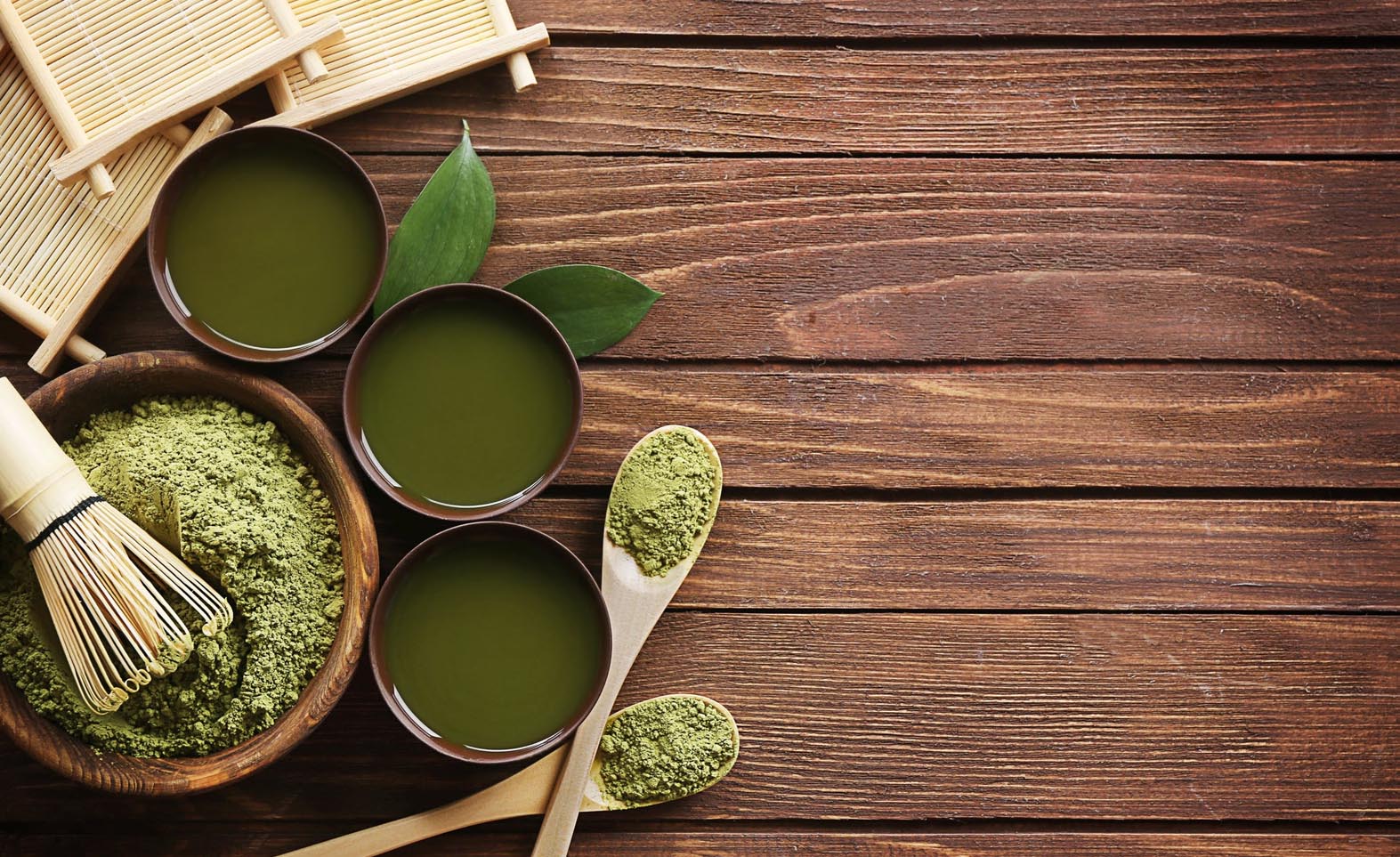 The Ministry of AYUSH said recently that it was setting up a nationwide digital platform called “AYUSH Grid” that will unify all Ayurveda, Yoga & Naturopathy, Unani, Siddha, Sowa Rigpa and Homoeopathy (AYUSH) institutions, including hospitals and laboratories, and promote traditional systems of healthcare internationally. The Government has conceptualised AYUSH GRID for the digitisation of the entire AYUSH industry. The Ministry of AYUSH is currently preparing a report on the stakeholders and the potential of the sector, which will be followed by the actual development of the Grid.

Since 2014, the Government of India has been proactively promoting India’s rich heritage of traditional healthcare and medicines, which owing to its growing global demand has helped the nation strengthen ties with foreign nations.

By breathing a new lease of life into AYUSH, India has attracted numerous key international partnerships across R&D, capacity building, trade, and investment. To drive future activities around AYUSH, the Government of India has budgeted over US$285 million for FY 2020-21 to modernise AYUSH formulations while building new institutions to expand capacity.

The Ministry of AYUSH has launched pilot projects such as AYUSH Hospital Information Management System (A-HMIS), Tele-Medicine, Yogalocator Application, Bhuvan Application, Yoga Portal, Case Registry Portal, among others, that will be co-opted in AYUSH Grid in future. To further bolster the Grid, the Ministry of AYUSH has proposed to establish 12,500 AYUSH centres across the country to boost uptake of traditional healthcare and medicines. These will be set up by upgrading existing AYUSH dispensaries and sub-health centres at a budget of around US$460 million by 2023-24.

The Ministry of AYUSH is taking several parallel measures to spread the awareness and uptake of AYUSH internationally. The Government through the Indian Council for Cultural Relations (ICCR) is offering as many as 104 scholarships every year to foreign nationals from 98 countries for pursuing undergraduate (UG), postgraduate (PG) and PhD courses related to AYUSH in premier Indian institutes. This outreach is expected to build on the growing global popularity of AYUSH to create the human capital required for the accurate culture of traditional healthcare and medicine.

Apart from building future capabilities, India has signed 23 country-to-country MoUs for cooperation in AYUSH, including those with Hungary, Malaysia, WHO, Mauritius, Mongolia, Iran, Cuba, Germany, Japan, and China. Additionally, 22 MoUs have been signed to drive joint research in AYUSH with universities in Germany, the UK, Canada, the USA, Israel, Brazil, Australia, among others, to establish the benefits of Ayurveda. Meanwhile, 13 MoUs have been signed to set up AYUSH Academic Chairs in institutes in South Africa, Thailand, Indonesia Slovenia, Argentina, Bangladesh, etc.

The Ministry of AYUSH has set up 33 AYUSH Information Cells in 31 countries to disseminate authentic information about AYUSH systems of Medicine. The Government has been driving awareness on AYUSH through international conferences, training programmes, and seminars, apart from financial assistance for the presentation of AYUSH related scientific research papers in international platforms. The Government has also offered incentives to AYUSH drug manufacturers, entrepreneurs, and AYUSH institutions to spread the market of traditional healthcare and medicine.

The Government of India has been aiding registration of AYUSH products with regulatory authorities of the foreign countries such as the USFDA, EMEA (EU), UK-MHRA, NHPD (Canada), TGA (Australia), among others. The Government has also budgeted financial support of up to US$135,000 to help set up AYUSH health centres and institutions in a foreign country. The global resurgence in traditional and alternative healthcare has led to annual world trade of around US$120 billion and is expected to reach US$7 trillion by 2050. India will play a crucial role in catering to this demand growth.