At around 500 million, India has the second largest population of internet users in the world. It is today acknowledged as the world’s fastest-growing market for mobile applications with a threefold increase in downloads

Over the first three months of 2018, India has became the world’s fastest-growing market for mobile apps, thus further ascertaining investor confidence in the space

Decline in data costs and addition of indigenous language market is touted to add 500 million new internet users in India over the next five years, creating opportunities

Indian consumers spend nearly 170 minutes every day on mobile apps. This demand from mobile internet users has led to a spike in revenue in the first quarter of 2018 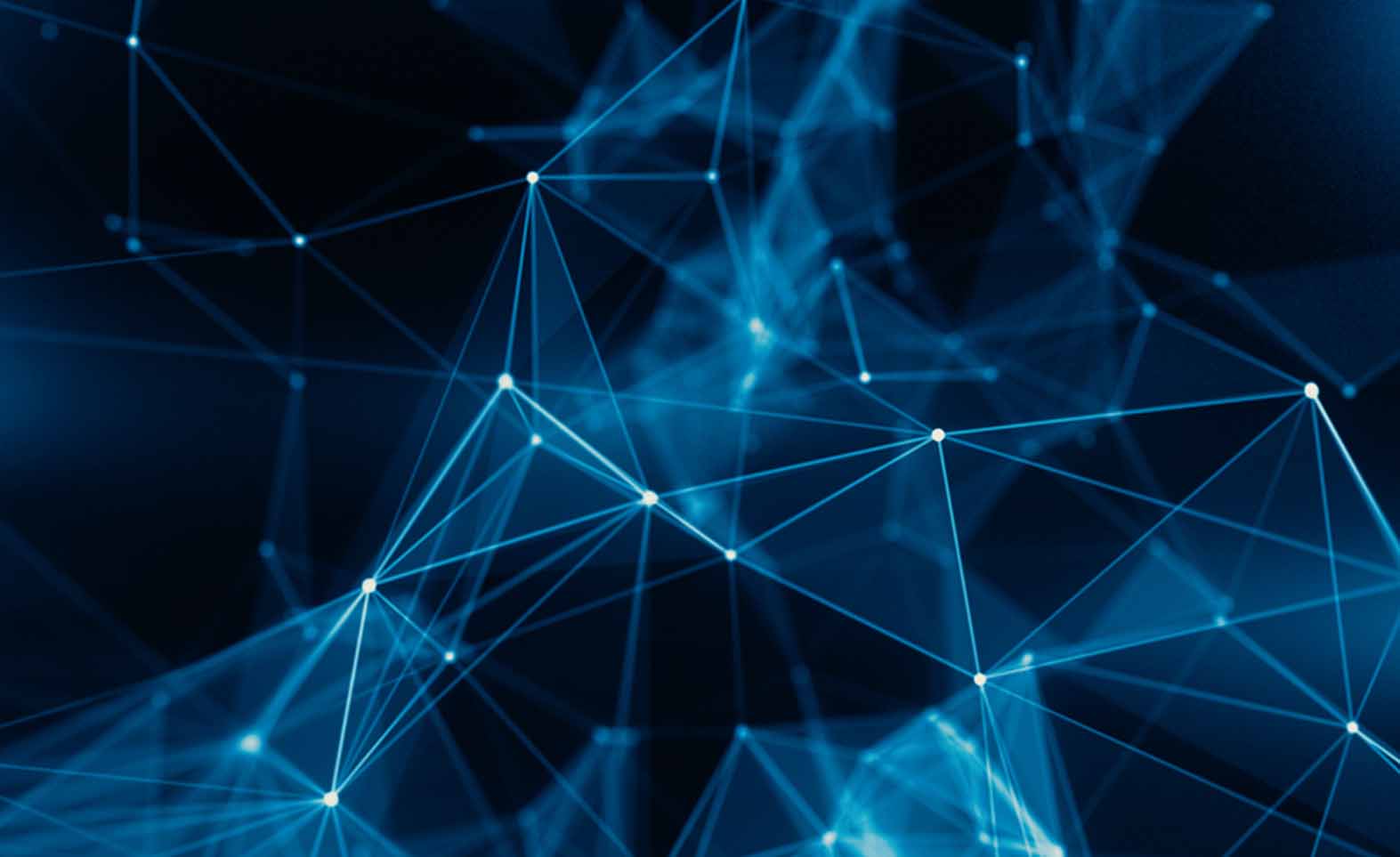 ShareChat, an Indian social media mobile application (app), in September 2018 raised funding worth US$100 million from foreign investors. Exactly two years earlier, the Bengaluru-based company had raised US$4 million. Between then and now, the number of active users of the app has grown from 1 million per month to about 25 million per month. ShareChat counts some of the biggest names in the venture capital (VC) space, including China’s ShunWei Capital and SAIF Partners, US-based Lightspeed Ventures as well as Chinese smartphone maker Xiaomi, among a host of others, as its investors.

Xiaomi was also reportedly in the fray for investing in Where Is My Train, an app by Bengaluru-based Sigmoid Labs that provides live updates on train movement without the use of internet and GPS. Also considering investment in the app is Google. Meanwhile, Where Is My Train has already seen over 10 million downloads. Its closest competitors are RailYatri and iXigo that have received funding from VC firms such as US-based Sequoia Capital and China’s SAIF Partners. The funding come amid a 215 per cent jump in app downloads over 2015 and 2017, backed by a steep rise in mobile internet usage.

Over the first three months of 2018, India also became the world’s fastest-growing market for mobile apps, thus further ascertaining confidence in the space. Other innovative apps growing fast in India include Google’s Neighbourly, a crowdsourcing platform for local information, and, NewsDog, a news aggregator app that collates articles in English and Hindi. These apps have been topping the charts on Google Play and are all part of India’s growth narrative. Besides one of the world’s largest English speaking industry, India has offered vast untapped markets for Indian languages for app developers.

It is not surprising that at around 500 million, India has the world’s second largest market of internet users. More than 40 million new users join the online bandwagon in India every year and the number is expected to go up further as internet and smartphone technology penetrate the market deeper. Steady rise in mobile penetration and decline in internet data costs is touted to add 500 million new internet users in India over the next five years, creating opportunities for new investments. Termed the “next billion” users, the new users are culturally diverse and speak over 22 different languages.

In fact, as per a 2017 Google-KPMG report, Indian language internet users are expected to account for nearly 75 per cent of India’s internet base by 2021. Currently, 95 per cent of video consumption is already in Indian regional  languages. This explains why video streaming apps have seen the strongest growth in downloads. The size of the Indian market and its sheer diversity has created opportunities that is unparalleled globally. From multimedia content consumption to social networking to services such as banking, ecommerce and logistics, Indian consumers are now opting for everything digital.

The growth in India’s app market in the first quarter of 2018 was 41 per cent, which made it the world’s leading space for the product. This growth has further been driven by high-margin app development costs as well as high technology expertise.

A pickup in subscription culture in India has encouraged investors all the more. With strong inflow of funding, several app developers have come up in India with a growing international clientele. These app developers include Promatics, Hidden Brains, Robosoft Technologies, OpenXCell, Y Media Labs, among others. Meanwhile, some of the leading apps by Indian developers have been NewsHunt – a regional language news aggregator; Friday – an individual assistant function; Game Your Video – a platform for real time video recording, editing and sharing; and, Deck: an app for digital presentation.

A report by San Francisco-based mobile analytics and marketing firm AppsFlyer has highlighted that around 27 per cent of Indians can now afford to buy a relatively expensive smartphone, as compared with 7 per cent a decade earlier. Published in March 2018, the report said that stricter competition in the mobile telephony space with entry of new players helped reduce data rates considerably, leading to a ripple effect in the form of a surge in mobile internet uptake as well as app usage in India. Over 2017-2018 there has been a threefold increase in the average number of installations per app.

India currently has one of the cheapest mobile data prices in the world. This explains the data that suggests that Indian consumers spend nearly 170 minutes every day on mobile apps. This demand from mobile internet users, hence, led to a spike in revenue in the first quarter of 2018. According to App Annie, an app market data and insights firm, the growth in India’s app market in the first quarter of fiscal 2018 was 41 per cent, which made it the world’s leading space for the product. This growth has further been driven by high-margin app development costs as well as high technology expertise.

Beyond mobile apps, in the world’s overall technology development space, India has emerged as a leader in new innovations such as artificial intelligence (AI), machine learning (ML), Internet of Things (IoT), robotics, blockchain and cloud computing. Hence, multi-million dollar investments in ventures such as News Dog, which raised US$50 million from China’s Tencent, to Paytm, an e-payment and ecommerce platform, funded by the likes of US-based Berkshire Hathaway, China’s Alibaba Group and Japan’s SoftBank Group, show that the Indian app space has grabbed international interest.

The booming app industry in India is encouraging global demand and supply cycle. Centres such as Bengaluru, Mumbai, Chennai, Hyderabad, Ahmedabad, Jaipur, Pune and the national capital region of Delhi are emerging as the top mobile app development hubs in India. Indian startups from the space are becoming a partner of choice for businesses in America and Europe. The Indian developers are not just working on projects for up-and-coming international startups, but also offering disruptive software solutions to global technology giants such as Alphabet, Apple, Microsoft and Amazon.

Gauging the untapped potential of India’s app industry as well its success thus far, developers are investing in skill development. In 2016, Google launched the Android Skilling Programme to train 2 million developers to tap into the nation’s emerging developer community. Entities such as Apple have also established iOS App Design and Development Accelerator in India to support engineering talent and boost growth in India’s iOS developer community. India is unique in being global, regional, local and ‘neighbourly’ all at once in its technological aspirations. Moreover, in factors of innovation, affordability, diversities and digital penetration, India throws not a challenge but an opportunity.