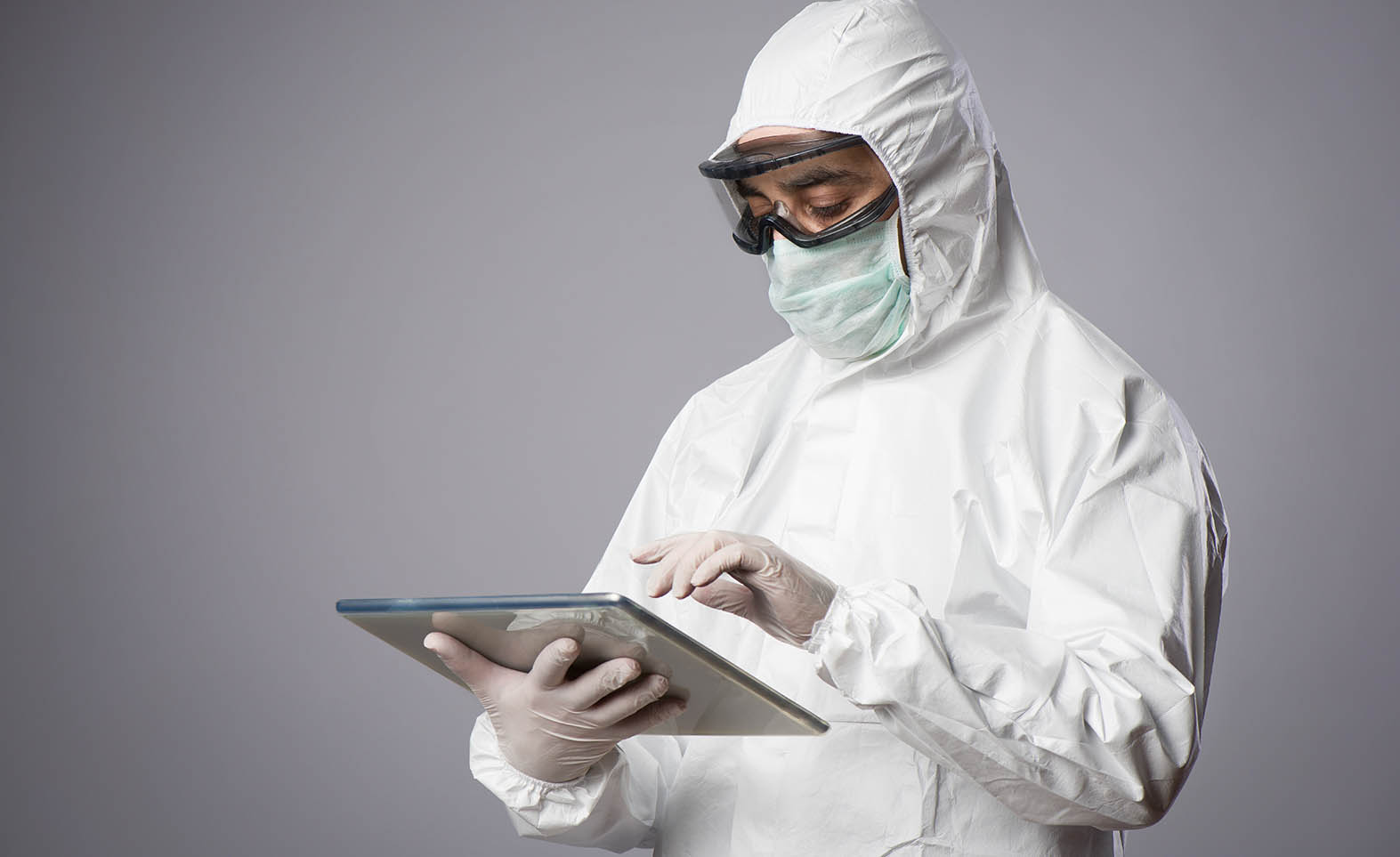 India’s ‘MyGov Corona Helpdesk’ platform has received awards for ‘Best Innovation for Covid-19 – Society’ and ‘People’s Choice Covid-19 Overall Winner’ at the CogX 2020 Global Leadership Summit and Festival of AI & Emerging Technology held annually in London, according to an official release on June 30. The awards, received by Mumbai-based technical partner, JioHaptik Technologies Limited, were to recognise MyGov’s role in safeguarding lives during the pandemic with the help of AI-enabled technological solutions.

As the world’s largest citizen engagement platform, MyGov enables direct dialogue between the Government and citizens in need of support. Throughout the pandemic, the ‘MyGov Corona Helpdesk’ recorded over 76 million messages from citizens regarding updates and information. Currently, the MyGov chatbot allows over 28 million users to stay informed about the situation and avoid news from illegitimate sources. As the Digital India plan continues to grow, the MyGov platform is another example of the Government’s steps to improve citizen’s access to services through technology and online infrastructure.

Meanwhile, the last few months have seen governments around the world taking steps to mitigate the economic repercussions of a global pandemic. According to the Asian Development Bank, lockdowns enforced to arrest the spread of the disease will suspend the movement of humans and goods worldwide, resulting in an US$8.8 trillion loss to the global economy.

In May, the Government introduced several policy and regulatory reforms, as part of a stimulus package worth nearly US$277 billion to help India brave the international and domestic impact of COVID-19. The reforms amend and relax existing provisions while introducing new rules that will allow improved opportunities in the economy. In addition, these reforms are designed to help bolster activities in key sectors by attracting fresh investments that lead to the creation of new jobs. This will help the world’s fastest-growing major economy preserve its global leadership.