To be built at a total capex of $400 million, the project has secured 75 percent debt financing from an Indian state-owned investor.

A 50 percent stake in the plant, situated in Rajasthan, will be acquired by Scatec.

The plant is expected to produce 1600 GW, annually. 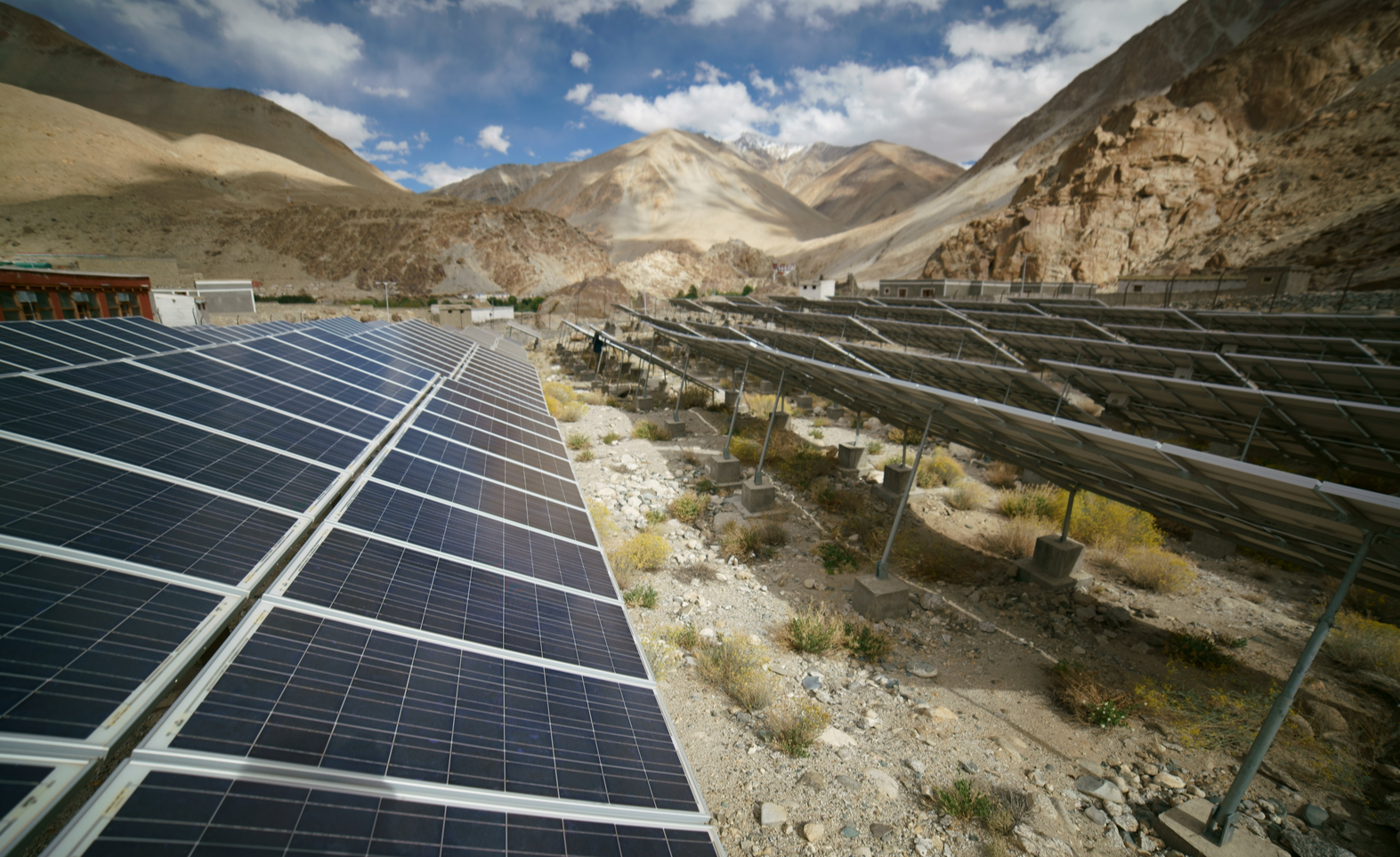 Norwegian renewable energy firm Scatec has formed a partnership with Gurgaon-based Solar developer ACME, to set up a 900 MW solar power plant. Headquartered at Oslo, Scatec owns, builds, develops and operates solar, wind and hydro power plants and storage solutions. With more than 3.5 GW in operation and under construction on 4 continents, Scatec is aiming to reach 15 GW capacity by the end of 2025. ACME, a leading Indian integrated solar power producer with a capacity of 5.0 GW (2.3 GW in operation and 2.7 GW under construction), aims to find a position among the top 10 cleantech companies globally and to reach an operating capacity of 25 GW by 2030.

Scatec will acquire a 50 percent stake in the plant which is situated in Rajasthan. This project, secured by ACME at a tariff of ₹2.44 per unit in 2018, holds a 25-year Solar Power Purchase Agreement (PPA) with Solar Energy Corporation of India. With 75 percent debt financing from an Indian state-owned investor, the total capital expenditure of the project is estimated to be $400 million. The annual production for the plant is estimated to be 1600 GW. ACME will provide the turn-key EPC (Engineering, Procurement and Construction) expertise for the project while Scatec will take up the responsibility for the optimization of engineering, procurement and delivery of the plant in addition to delivery standards which meet the HSSE (Health, Safety, Security & Environment) and E&S (excess and surplus) norms.

Rajasthan is home to the largest solar power plant in the world, the Bhadla Solar Park in the district of Jodhpur. With a capacity of 2,250 MW, the fully operational power plant spans across 14,000 acres. Currently, the state’s solar power consumption accounts for 10 percent of its total power usage.

With the active involvement of many other states, the Union government has undertaken initiatives such as the National Solar Mission (NSM) towards achieving ecological sustainable growth and addressing climate change while meeting India’s energy conservation challenges. The mission, which is in accordance with India’s Intended Nationally Determined Contributions (which aims to reach the target of 40 percent cumulative electric power capacity from non-fossil fuel based energy resources by 2030) targets the installation of 100 GW grid-connected solar power plants by 2022. Additionally, various schemes to promote solar power generation, such as the Solar Park Scheme, VGF Schemes, CPSU Scheme, Defence Scheme, Canal bank & Canal Top Scheme, Bundling Scheme, Grid Connected Solar Rooftop Scheme, have been launched by the government to meet the above target.