IndianOil to set up US$1.8bn new plant in Odisha

The Indian Oil Corporation Ltd (IOCL) board has approved investment for a new project at its refinery in Paradip, Odisha, with an estimated value of US$1.8 billion, to be completed by 2024.

The project adds to an existing IOCL refinery in Odisha, with more projects in the pipeline

The project will create employment opportunities for over 2,000 workers at every skill level 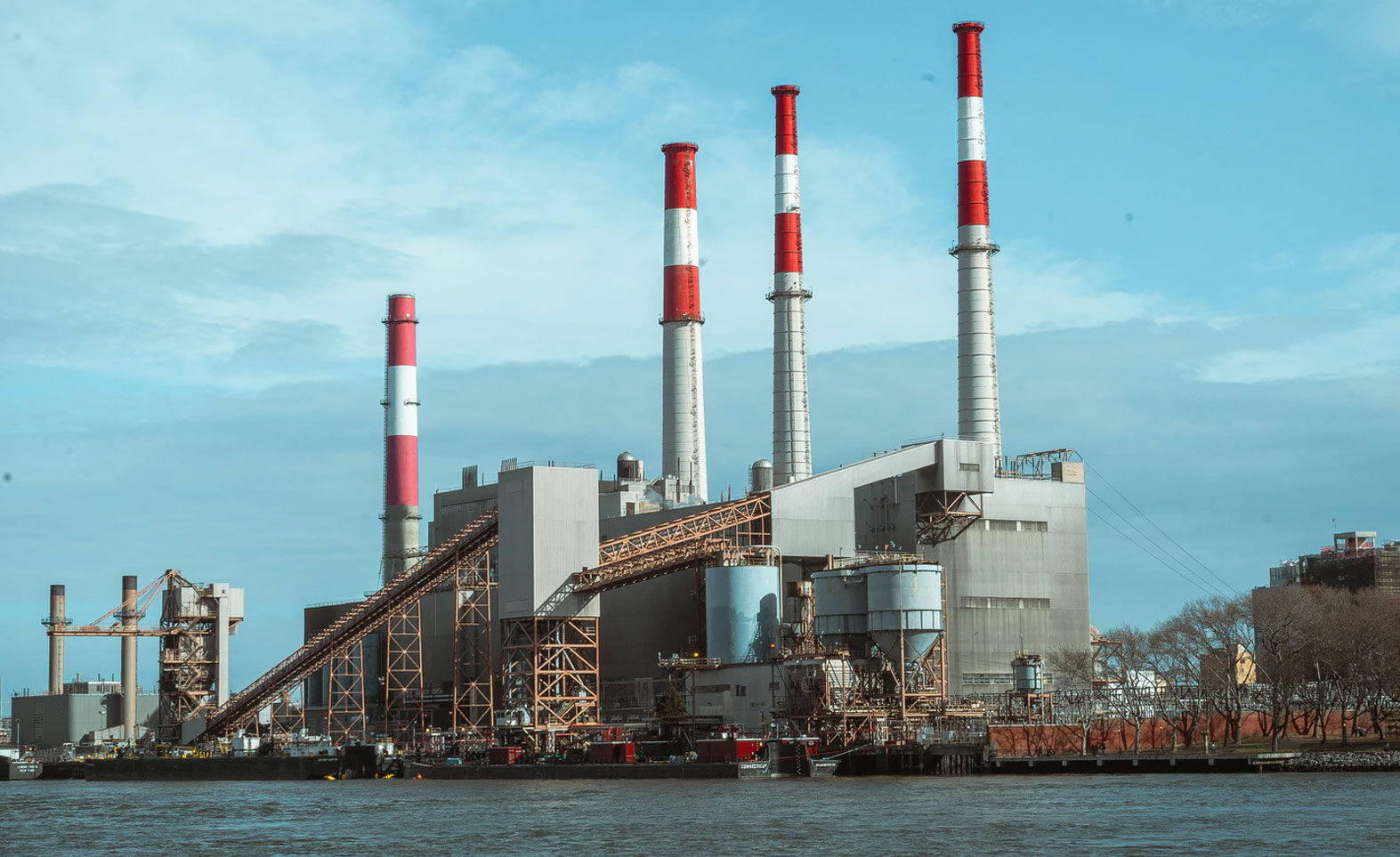 The Indian Oil Corporation Ltd (IOCL) board has approved investment for a new project at its refinery in Paradip, Odisha, with an estimated value of US$1.84 billion, at a recent board meeting held on July 31. According to an official release from the company, the project involves an integrated Para-Xylene and Purified Terephthalic Acid (PX-PTA) complex that will add to a set of plants designed to bolster India’s textile yarn manufacturing capabilities in the region.

Shri SM Vaidya, Chairman, IndianOil said that the capacity addition is expected to invite investment into other future projects, which will serve as a catalyst for entrepreneurship in Odisha and other parts of Eastern India. Over time, the influx of textile and polyester projects will improve the availability of bulk petrochemicals in the state and elevate India’s petrochemical industry to a global level. In addition, these projects will provide economic benefits such as direct and indirect employment opportunities for over 2,000 workers at every skill level.

India’s textile and apparel industry continues to be one of the largest in the world and is expected to hit a valuation of US$164 billion in the last few years. Traditionally, the industry has derived its strength from the nation’s strong production base of natural fibres such as cotton, jute, silk, and wool, as well as artificial fibres such as synthetic, polyester, viscose, nylon, and acrylic. With increased investment in the petrochemicals industry, India’s textile and polyester manufacturing capabilities are expected to improve as well.

The textile sector currently accounts for around 5 per cent of the country’s GDP, employing over 45 million people directly and 60 million indirectly as one of India’s largest job generators. India’s share in world trade in the segment during the year was estimated at 5 per cent, with the country becoming the second-largest exporter in the world. Additionally, West Asia, Africa, and Latin America are proving to be key markets for Indian textiles in addition to existing markets in the West.