Indian unicorns on an expansion spree, 150 unicorns by 2025

A unicorn refers to a private company with a valuation of over US$ 1 billion.

India has seen a steady rise in the number of unicorns over the recent past.

Currently, India is the world’s third largest unicorn ecosystem after the US and China. 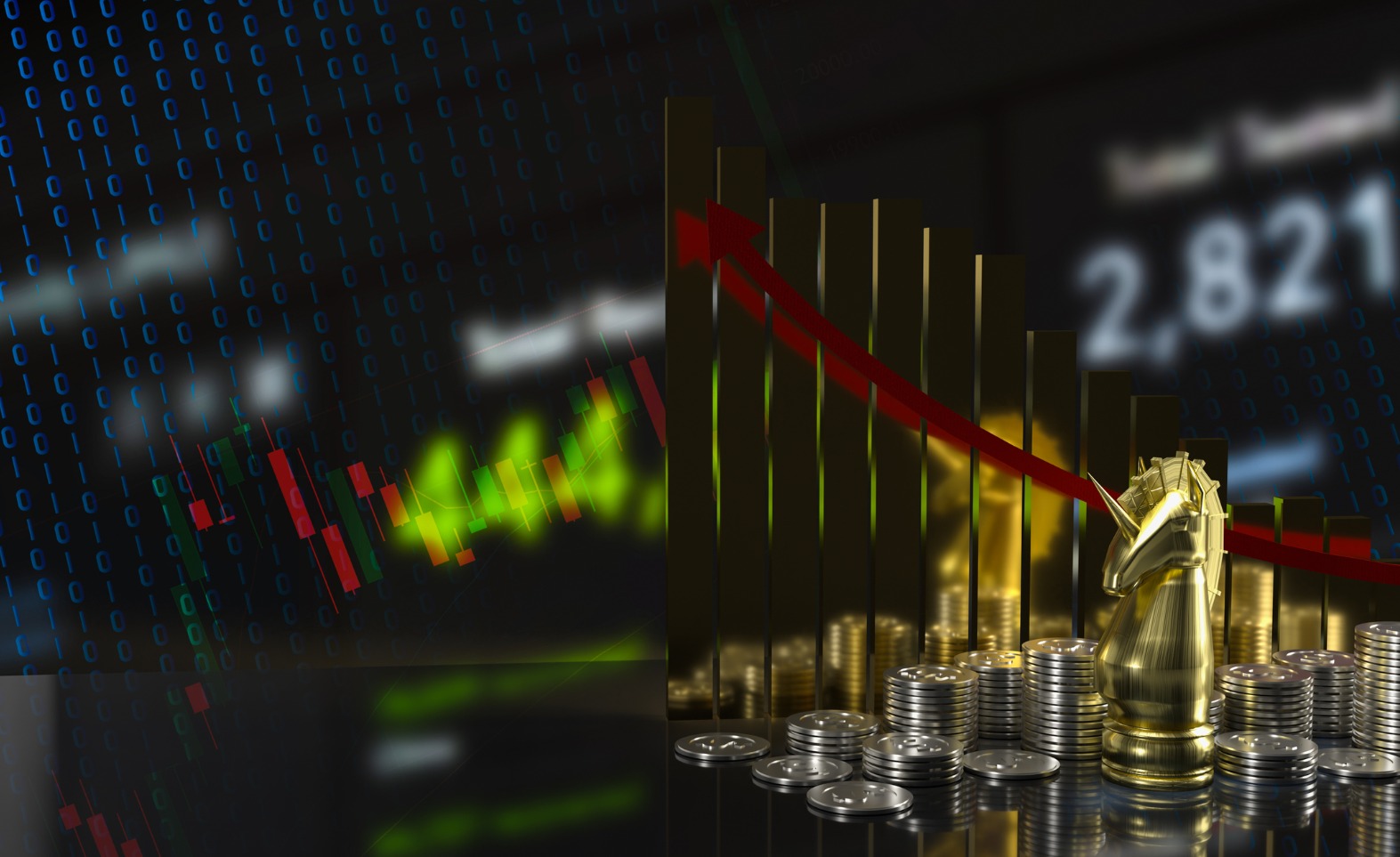 India has one of the fastest growing start-up ecosystems in the world, having added 36 unicorns in the past 12 months. The Finance Minister, Smt Nirmala Sitharaman praised the 36 companies that turned unicorns through the past 12 months, while addressing the Confederation of Indian Industry (CII) and remarked that these unicorns would be a catalyst in creating a big change.

A unicorn company, or a unicorn startup, refers to a private company with a valuation of over US$ 1 billion.

Around 72 out of over 50,000 startups in India have managed to reach the coveted unicorn club as of November 2021.  This is about 8-9% of the unicorns across the globe. This also proves that the number of unicorns produced by India has been steadily increasing over the years. According to a report by The Times of India, unicorns in India are currently valued at approximately US$ 168 billion, making it the world’s third largest unicorn ecosystem after the United States (396) and China (32 unicorns). A Hurun India report states that India added three ‘unicorns’ per month in 2021 to nearly double the total number of startups valued at over $1 billion to 51 as of end-August.

The current set of unicorns include the gaming platform Mobile Premier League, groceries platform Grofers, cryptocurrency exchange CoinDCX and fintech platform BharatPe. The position of India’s Silicon Valley continues to be held by Bengaluru, with the city having nine of this year’s unicorns. This is followed by Mumbai, which is home to seven unicorns. Gurgaon holds the third position with three unicorns, while Delhi, Noida, and Pune have two each and Thane has one unicorn as of September-end.

With increased internet access, smartphone penetration and the growth of 5G services, the user base of Indian tech-driven fintech, edtech, healthtech and e-commerce start-ups is rapidly growing. As a consequence, 2021 provided an opportunity for several start-ups to make their public market debuts, with Zomato leading the way, followed by Nykaa and PayTM.

Effect of the pandemic

The pandemic proved to be advantageous for startups in the educational sector, as schools and colleges closed and people operated from home. Additionally, the period saw a rise in home delivery of items like groceries and other household items and an increase in online shopping. The demand for online healthcare led to an increase in the use of healthcare apps such as Practo.

In her address, the FM also said that India was one of the fastest-growing economies despite the pandemic and assured that reviving growth is on top of the government’s agenda. She also remarked that in contrast to many other economies, startups in India managed to accumulate funding in a rapid amount of time and that the new age industries were capable of bringing forth the demand for conventional products. She further added that given the different mould that the Indian labour market currently is in, the bargaining position of workers had changed, leading to the increased value of skill, which she believed industries have recognised. She also assured aid from the government with regard to the funding for the sector.

The festive season saw a massive revival in all businesses, renewing hope. Additionally, the easing of mobility restrictions led to a major sale of passenger cars and two-wheelers. The aftermath of COVID-19 also led to a preference for the usage of personal vehicles among many.

Future of unicorns in India

With growing investor interest towards start-ups, particularly deep tech start-ups whose business models are focused on innovation, high-tech engineering and/or scientific advancements, the list of Indian unicorns will only keep growing. In fact, according to a report by early-stage venture capital fund 3one4 Capital, India will have more than 150 unicorns by 2025.