602 of the deals during the period feel within the US$ 5 million - US$ 10 million ACV bracket.

Six deals worth US$ 100 million were made during the first quarter, as against four deals in Q1 of 2020.

The Managing Services market has seen a 13% year-on-year growth, touching US$ 8.6 billion of ACV.

The Cloud as a Service (XaaS) segment crossed the US$ 15.6 billion mark in terms of deal made, marking an unprecedented leap. 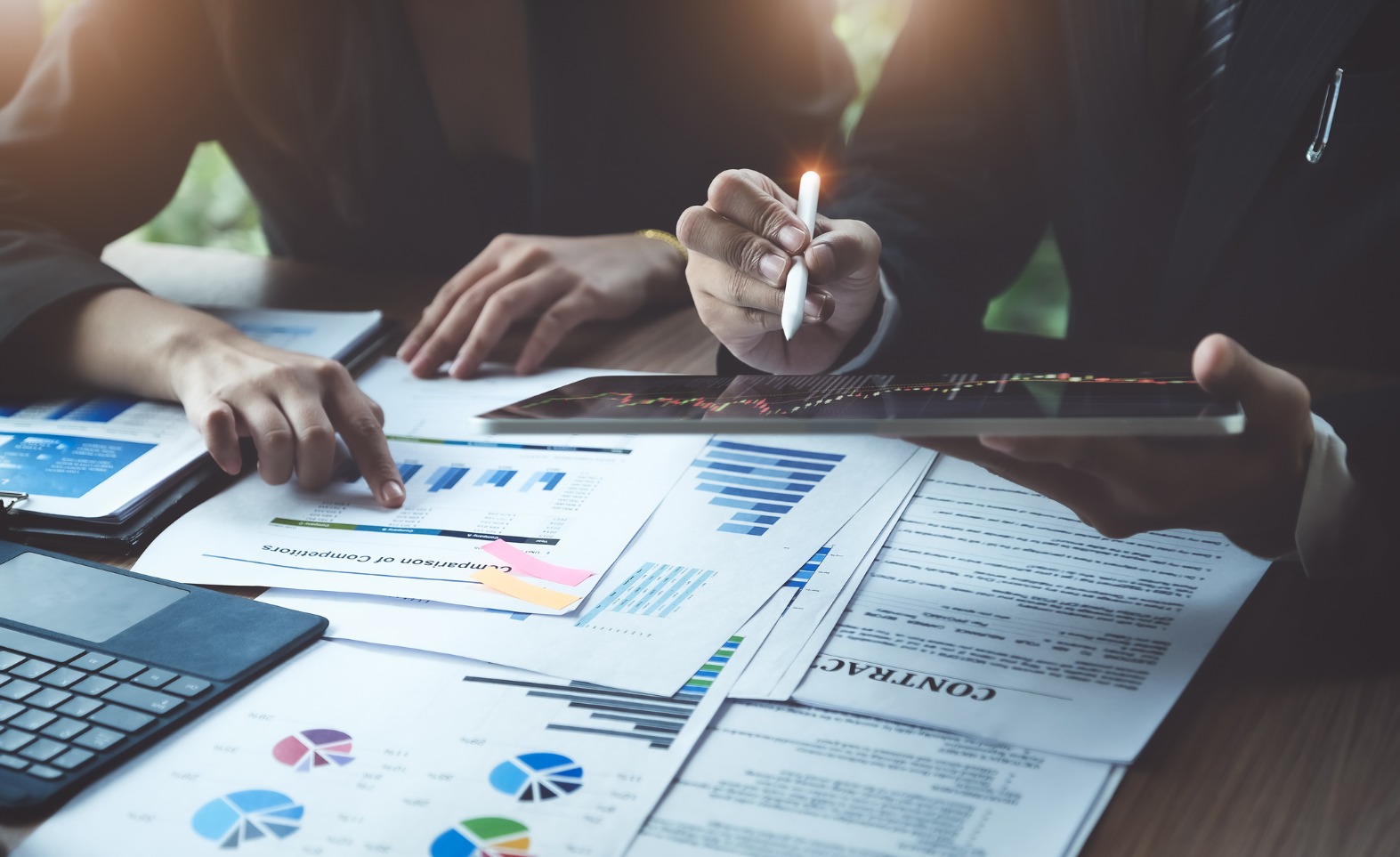 Of the US$ 33 billion deals made, 602 of them falling within the US$ 5 million – US$ 10 million bracket were awarded during the year.  The first quarter also saw the signing of six deals worth US$ 100 million in Annual Contract Value (ACV). The firm also said that the corresponding quarter in the previous year saw only four mega deals signed.

The Telecommunications, Manufacturing and Financial Service  sectors led the demand for managed services. At a market level, Managed Services are seen to have reached US$ 8.6 billion worth of Annual Contract Value (ACV), marking a 13% year-on-year growth. The sector is seen to have continued its trajectory of winning deals worth more than US$ 8 billion for the fourth consecutive quarter with ISG forecasting that the trend will be expected to continue.  The Cloud as a Service (XaaS) segment registered US$ 15.6 billion worth of deals, crossing the US$ 15 billion mark for the first time in a quarter.