The funding amount was up by 9.7% from July this year

India saw the announcement of 1,239 VC funding deals between January and August this year

The overall value in the same period stood at US$ 17.7 billion 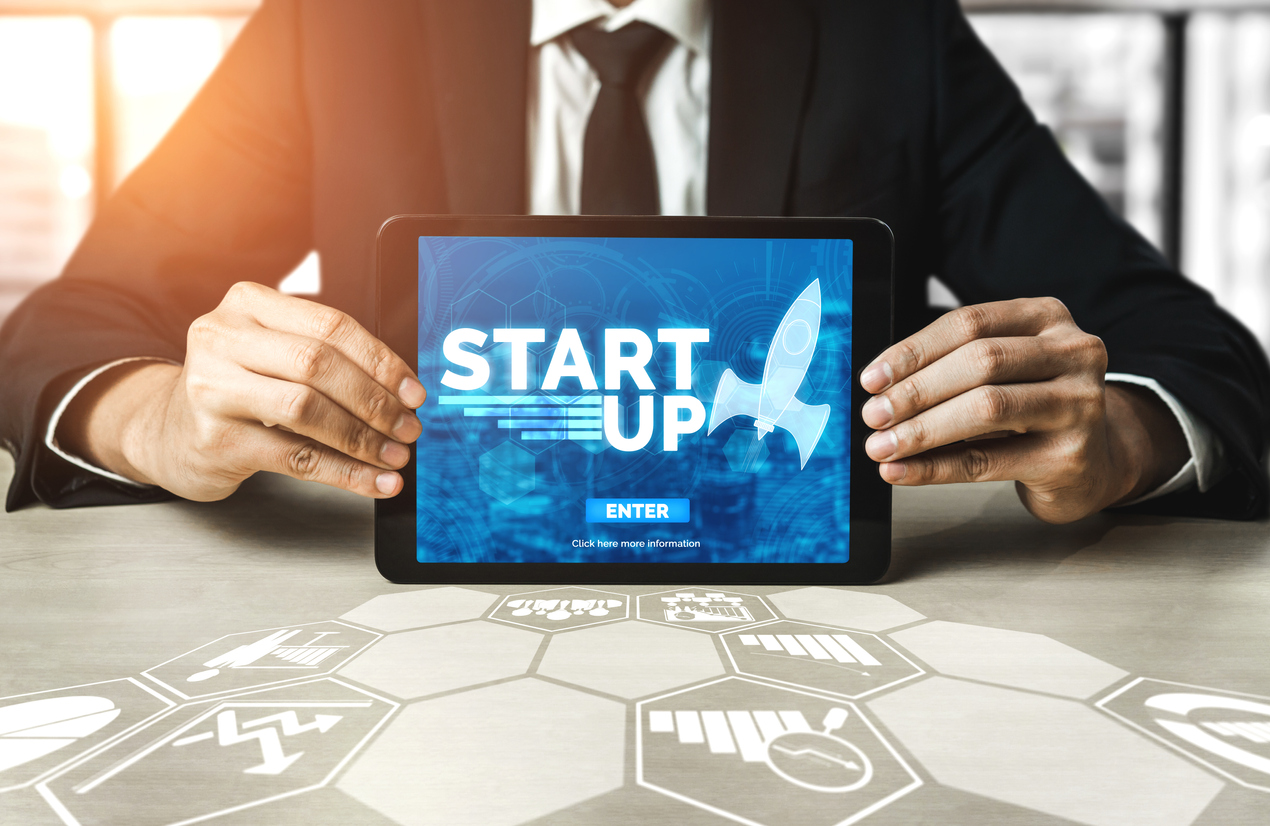 Indian startups have raised close to US$ 1 billion dollars in August FY23, according to a report from data analytics firm GlobalData. It said that 128 startups from the country have raised US$ 995 million in the month, up by 9.7% from July this year.

According to media reports, experts said that even though the funding scene from Venture Capitals (VCs) has remained lesser than US$ 1 billion in July, August has witnessed a rebound. However, deal volume decreased by 2.3%.

They further added that while other key global markets have witnessed a steady decline in VC funding during the period, India stood as an exception by attracting investments.

As per the data, India saw the announcement of 1,239 VC funding deals between January and August this year, while the overall value in the same period stood at US$ 17.7 billion.

The experts also said that Indian startups witnessed month-on-month improvement in VC fundraising in August, after gaining confidence from investors despite economic volatility.