Bengaluru startup Tonbo Imaging has even set up an R&D unit in Lithuania to tap expertise in laser tech, keen to clinch business in North America, Asia and Europe

International markets can offer a US$39 billion opportunity across focus categories by 2022 for Indian players, according to a KPMG and Google report in 2018 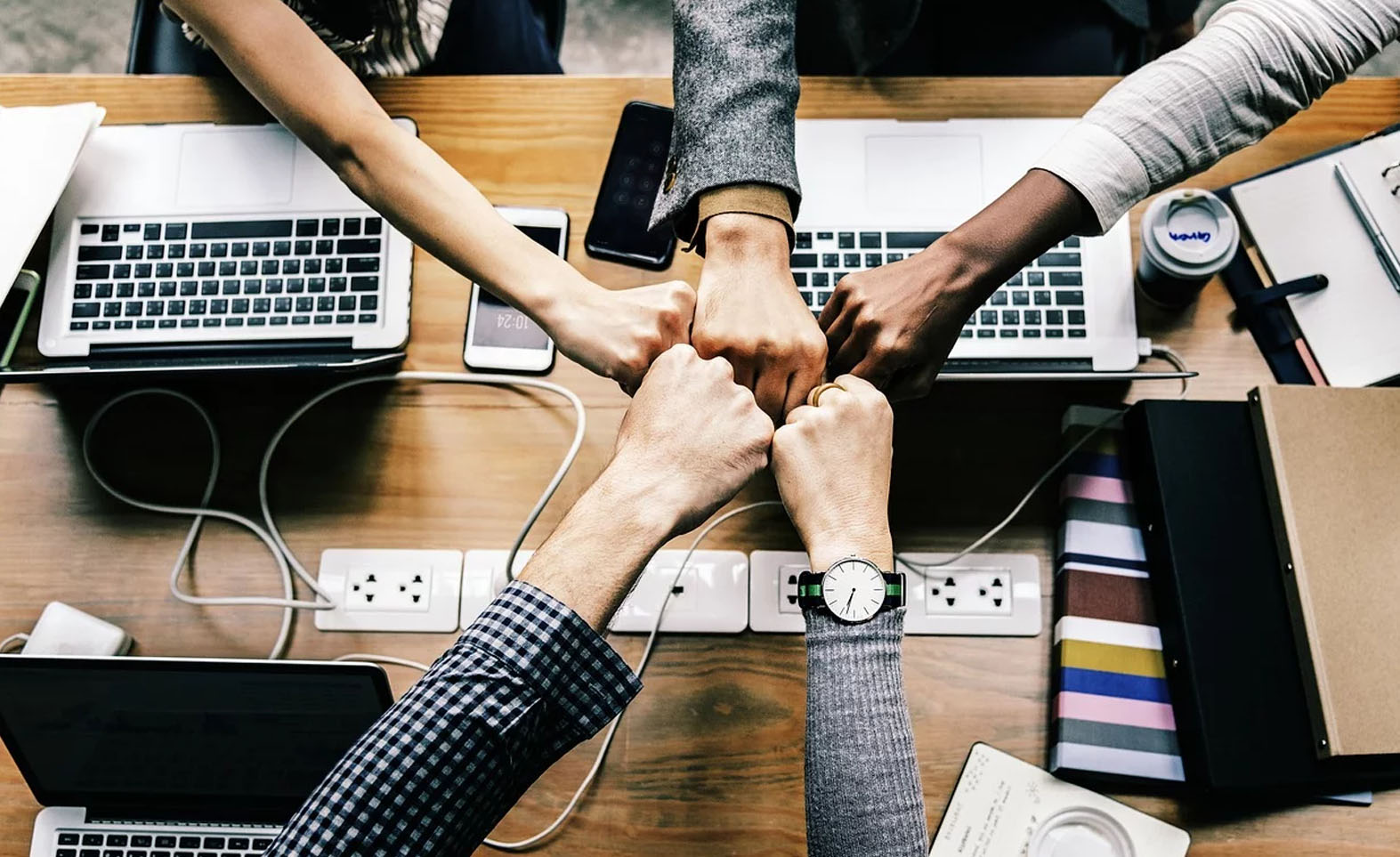 Recently, many Indian startups have started to foray into foreign shores. As global trade witnesses big shifts such as growth in digital channels for trade, rise in commercial services trade, and developing economies increasing their share in global trade, Indian entrepreneurs are leveraging these factors to expand their business into foreign markets. It has also helped that  India’s rising prominence in the global export markets combined with growing international opportunities, especially in travel, brands, real estate, SaaS, media and entertainment, and select other verticals are prompting Indian players to explore and tap international markets to expand their businesses.

Getting a Global Footprint

One of the recent striking examples of startups going global has been the seven year old Gurugram based Oyo Hotels & Rooms. In 2017, the hospitality company entered China, which today has become its second largest market after India, as it is present in 280 cities across China operating more than 5,000 hotels and 260,000 rooms with a mix of franchised and leased properties. In fact, when SoftBank Vision Fund led a funding round of US$800 million into Oyo last year, the company’s press statement stated that US$600 million of that money will be pumped into its China operations, with the rest being directed towards its home market, overall hiring, and expansion to other international markets such as Indonesia, Nepal, Malaysia and the UK. Though India remains its priority market, Oyo launched operations in the UK last year, and entered the USA this year in 40 cities with over 60 hotels.

Oyo, like most startups has ventured into foreign markets forging strategic partnerships or through acquisitions. When it entered China, Oyo had a strategic marketing and branding partnership with Chinese ride-hailing giant Didi Chuxing, and more recently with Ctrip. In Europe too, Oyo acquired Amsterdam based vacation rental company Leisure Group, while in Japan it has entered into a joint venture with its institutional investor SoftBank to tap into the co-living space market.

Another prominent startup to go global has been Ola Cabs.  In 2017, Ola incorporated a Singapore entity, fully owned by ANI Technologies, Ola’s parent company, to fuel investing in its international operations. In January 2018, Ola Cabs first launched in Perth and by November expanded to seven cities across Australia, with over 50,000 drivers registered on their platform, said a statement from the company.

The Indian start-up, which was founded in 2011, also entered two more markets last year – UK and New Zealand. And, according to a report in the Economic Times, the company has pumped in about US$60 million into its international operations for over 15 months till May 2019. According to newspaper reports, Ola decided to go global because of the opportunity to clock in higher revenues with lesser burn in these developed markets compared to India.

Indian unicorn, Byju’s, the edu-tech firm, also has global expansion on the cards. “We want to capitalize on our core strengths that we have developed i.e. creating high quality learning modules, videos and interactives across subjects, grades and geographies,” said Byju Raveendran, CEO and founder of Byju’s on the expansion plans. The company claims to have the talent and capabilities to create a product for students across the globe. They are working with popular Youtube teachers who are experts in their own domains to develop an international product to target “English speaking countries”. Paytm too has started operations in Canada, while food-tech platform Zomato, one of the earliest companies to expand globally, is present in 24 countries including UAE, the US, the UK, Turkey, Italy and Australia.

It is not just unicorns that are tapping global markets. There’s the Bengaluru based developer of imaging and sensing systems, Tonbo Imaging, which had bagged a deal to manufacture and supply night vision sights for guns for the Peruvian army. Since then the defence start-up is focussed on targeting global businesses selling technology to defence-equipment makers, auto firms and imaging-equipment makers, among others. Tonbo Imaging has even set up an R&D unit in Lithuania to tap expertise in laser tech, keen to clinch business in North America, Asia and Europe. Tonbo Imaging belongs to the clutch of start-ups that are building their business to capture overseas markets.

Take the example of Synup, a marketing platform that enhances the accuracy of online local search. The startup opened an office in New York to focus on Canada and Australia markets. Sigtuple Technologies, an IoT-based healthcare technology funded by Accel Partners, Flipkart founders, Sachin and Binny Bansal, plans to aggressively sell to customers in south and southeast Asia and work on certifications for developed markets, including Europe, Japan and the US.

Apart from tapping the growing opportunities in these markets, Prateek Bhargava, founder of education technology startup Mindler, who has ventured into five countries, including Russia and Singapore, finds the less competition in some of these markets is attractive. “Besides once you have done well abroad, your acceptance level back home goes up. Investors also look at startups more favourably if the product is diversified and well tested in different markets than just one,” said Bhargava in an interview to the media.

Over the years, Indian startups have evolved from being just service providers to offer innovative technology platforms or enterprise software-as-a-service solutions. Their cost-effective, fresh and tech driven solutions are attractive to markets abroad. Moreover, technologists returning from the US to India are bringing operational knowledge of markets abroad. Startup hubs like T-Hub in Hyderabad too are encouraging this ecosystem with the launch of programs such as Trestle, which provides growth stage startups with opportunities to assess product fitment and readiness to new markets across the globe. It is designed to help Indian startups with the right resources and connections to foray into the global market.

Whatever the reason, at the end of the day the international markets can offer a US$39 billion opportunity across focus categories by 2022 for Indian players, according to a KPMG and Google report in 2018. As per the report, developing economies now account for 41 % of the global merchandise trade and 36% of global trade of commercial services. This makes it promising for Indian businesses to look east for growth, with regions within APAC like China, Malaysia and Indonesia offering attractive markets for expansion.