A team of scientists had created the mathematical SUTRA model, to track the virus’s trajectory.

The SUTRA model had estimated the second wave to peak in mid April, with an average of 1 lakh daily cases.

Eventually the daily cases exceeded thrice the predicted numbers because the pandemic was changing rapidly.

With the virus dynamics and transmissibility exhibiting several changes with time, the team clarified that the model couldn’t predict the exact numbers.

The team has been making continual efforts in creating models which could provide accurate predictions of its future trajectory. 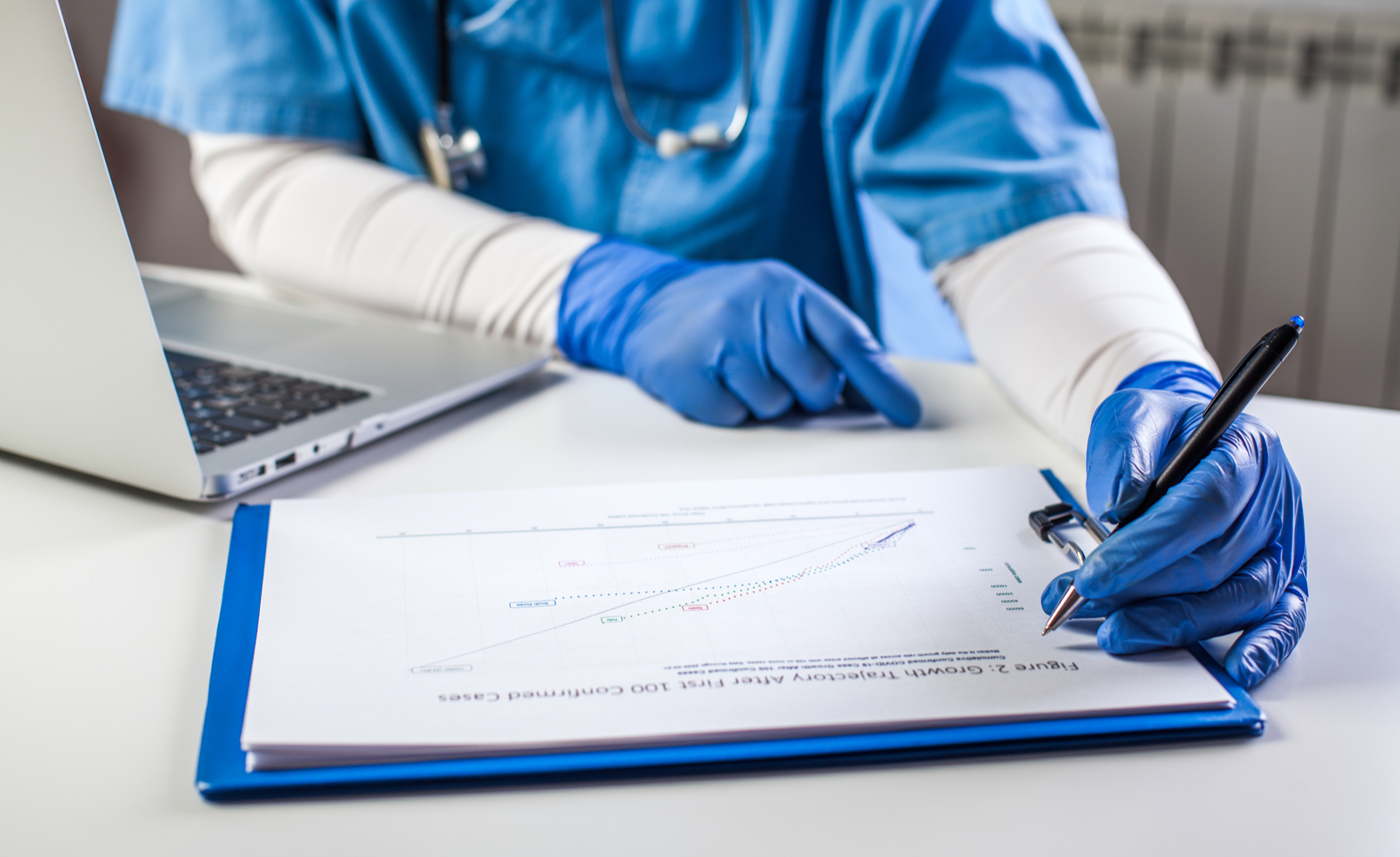 A group of Indian professors and scientists who have been working on mathematical models to follow the rising Covid cases released a statement pointing out a few facts in connection with the earlier forecasts of the SUTRA model. They revealed that it was not possible for them to predict the precise trajectory of the second wave, owing to the fact that the virus dynamics and transmissibility exhibited several changes with time. The statement was issued by the Department of Science and Technology, and signed by IIT professor Manindra Agrawal, Integrated Defense Staff Deputy Chief Madhuri Kanitkar and IIT Hyderabad Professor M. Vidyasagar, in response to media reports which referred to the warning raised by the scientists in March about the arrival of a second wave and subsequent lack of attention it received.

A senior officer of the government had called for a meeting with the scientists to coordinate the national pandemic response. The team had mentioned that according to the predictions of the SUTRA model, the second wave was to peak towards the latter half of the month, with an average of around 1 lakh daily cases. However, the daily reported cases were thrice the predicted numbers. The scientists clarified that any predictions in this regard would require continual readjustment, occasionally on a daily basis, given the rapidly changing nature of the virus. They also highlighted the fact that mathematical models could provide a mechanism to forecast alternate scenarios which were analogous to various policy decisions such as non-pharmaceutical interventions.

The team mentioned that they were in constant touch with the government and their inputs being well-received. They concluded the statement with a note that despite the inability of the model to predict the nature of the virus to precision, they were making increased efforts in providing an accurate prediction of its future trajectory.

Note: The SUTRA (for Susceptible, Undetected, Tested (positive),and Removed Approach) model uses three parameters: contact rate, which measures the number of people an infected person infects per day, reach, which is measures the exposure level of the population to the pandemic and epsilon which is the ratio of detected to undetected cases, to draw a graph of predicted Covid cases in the country.