Companies must have a differentiated product vision, develop the right product-market fit, and focus on customer success to maintain this momentum 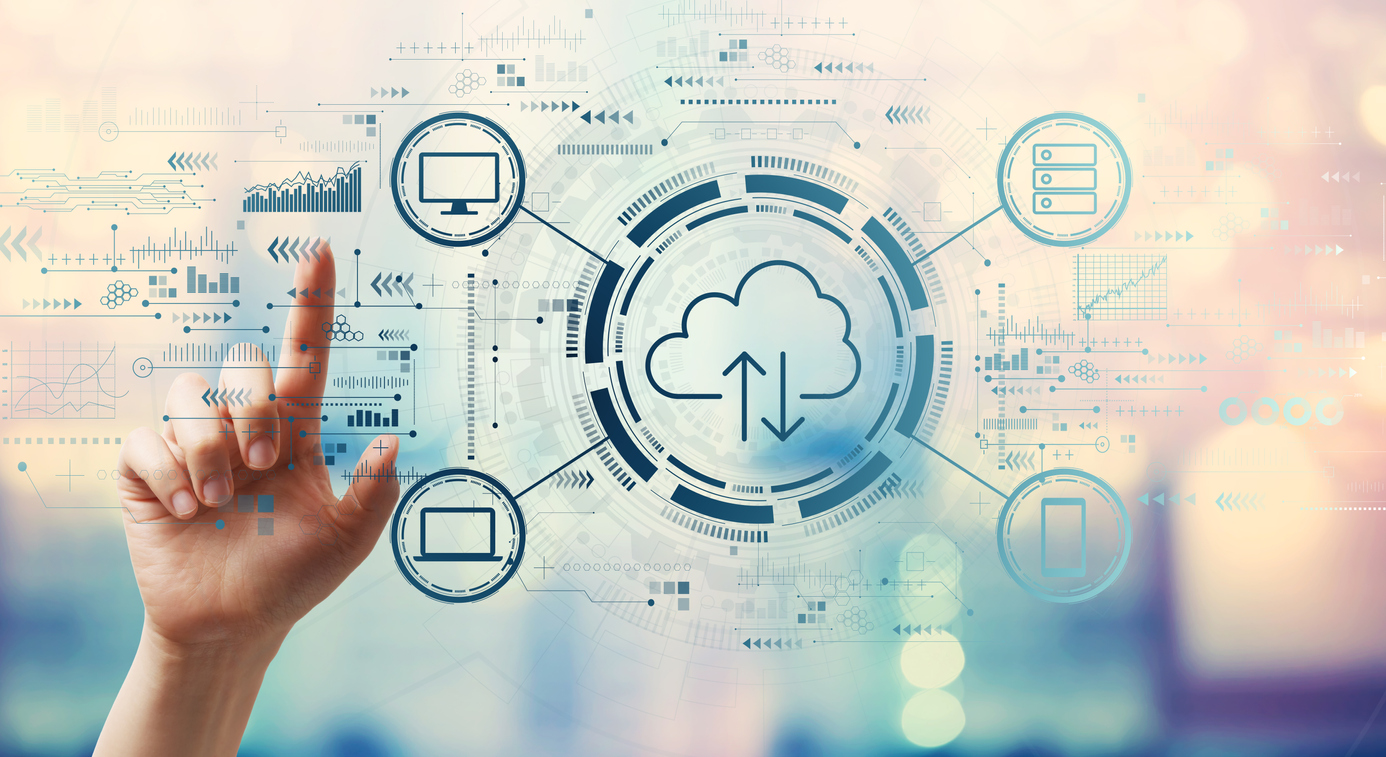 Investments in the Indian Software as a Service (SaaS) market totaled $4.5 billion in 2021 – a growth of 170% as compared to 2020, according to global consultancy firm Bain & Company’s India SaaS Report 2021, The report claims that this growth is driven by an increasing number of $50 million+ deals and a rapidly maturing landscape as a greater number of companies are scaling up and attracting investor interest. Additionally, growth in exits, high capital efficiency, creation of a talent pool, and flow effect of former employees from Indian SaaS companies launching their start-ups have had a positive impact on the market growth. Bain & Company anticipates the Indian SaaS market to account for $30 billion in revenue by 2025, which is an 8-9% share of the global SaaS market.

Enterprise collaboration, events technology, conversational artificial intelligence (AI), and human resources (HR) technology accounted for more than half of all SaaS funding in India. In addition, it is anticipated that EdTech, Healthcare tech, logistics tech, e-commerce, cybersecurity, DevOps and dev tools, and data management will also attract investor interest over the next few years.

It must be noted that the number of SaaS companies has grown from approximately 5,000 in 2016 to about 9,000 companies in 2021. In line with this, the number of investor-backed companies has doubled, with over 60 companies that have raised growth funding beyond Series C. The report mentions that investors are increasingly seeking to add value by providing operational support on go-to-market (GTM), product growth, expansion, and recruitment, apart from the necessary funding. Tiger Global Management, an American venture capital firm, has invested in companies such as Freshworks, Gupshup, Innovaccer, and BrowserStack. Other major investors in the market include Insight Partners, ICONIQ Growth, and Accel. It has been seen that traditionally early-stage investors are focusing on growth investments and later-stage investors joining in earlier rounds. Accel, for instance, invested in both seed-stage start-ups like Zomentum and Airmeet, and in Series C+ start-ups like Mindtickle and Zinier.

Currently, India has 13 SaaS unicorns., The report says that seven to nine companies have an annual recurring revenue (ARR) of over $100 million. In addition, 35 companies in the sector had an ARR of $20 million, which is a five-fold increase compared to 2016. This has led to an improved ARR-to-funding ratio for Indian companies, compared to their global peers. For instance, ﻿Freshworks,﻿ which made its NASDAQ debut in September, accounted for an ARR-to-funding ratio of 0.70x, while the ratio for BrowserStack, Chargebee, and Gupshup stood at 0.40x.

To maintain this winning run, companies must have a differentiated product vision and invest in the time needed to develop the right product-market fit and maintain a strong focus on customer success.In addition, the existing ecosystem of SaaS enablers – that includes domestic and global investors, various incubators, accelerators, events and initiatives sponsored by communities such as Nasscom, SaaSBoomi, and Ministry of Electronics and Information Technology (MeitY), and favorable government policies will only ensure that despite the market maturing quickly, there is still scope for enhanced growth in the coming years.