Indian SaaS company BrowserStack has raised $200 million at a valuation of $4 billion.

BrowserStack joins many other Indian SaaS companies such as Freshworks, ChargeBee in the unicorn club.

Indian companies can grab a 7-9% share of the global SaaS market by 2022, according to Bain & Co.

SaaS startups have raised big funding rounds despite the Covid-19 pandemic over the last two years. 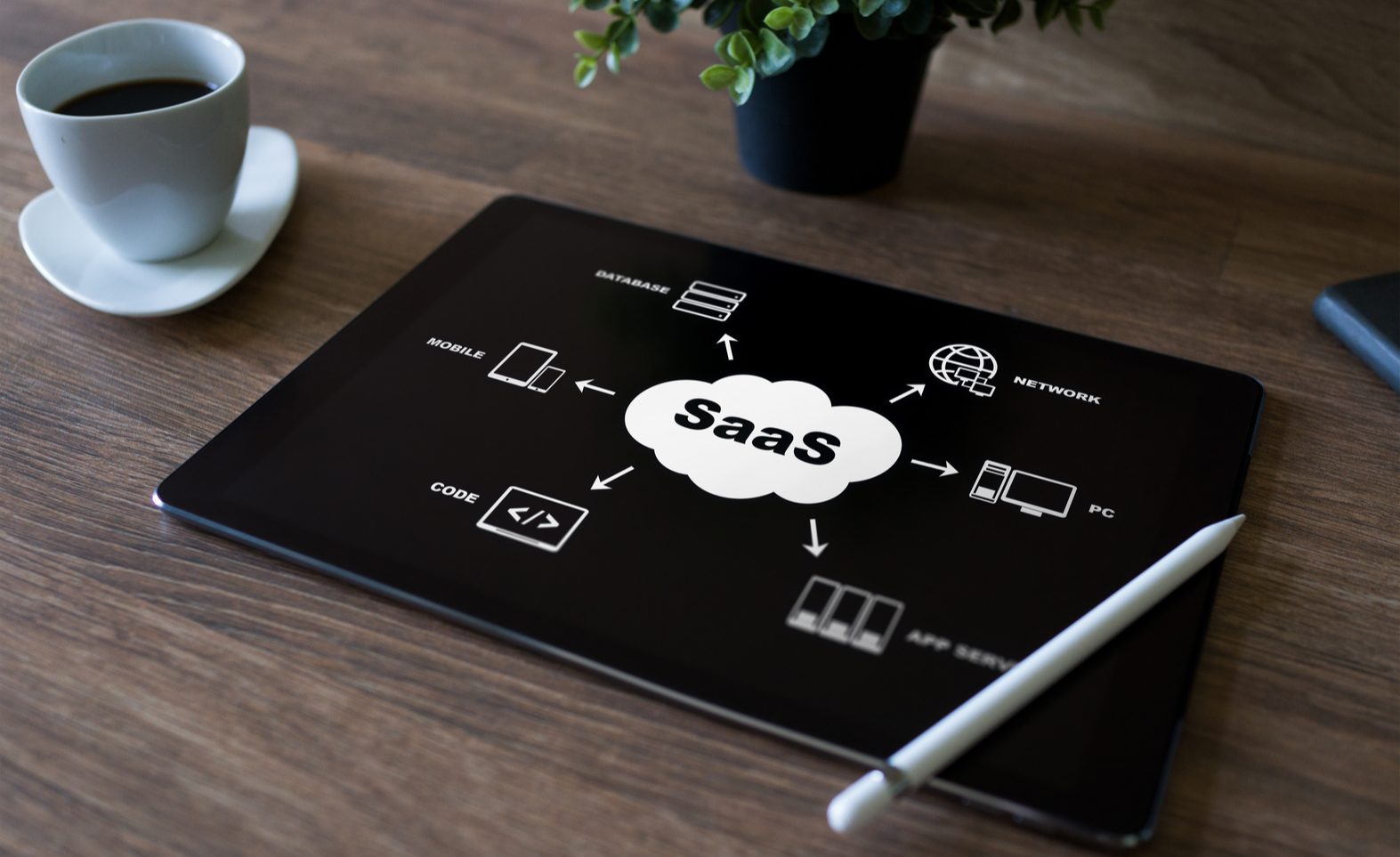 Indian software-as-a-service (SaaS) companies are making waves, both at home and in Silicon Valley. At least three SaaS companies have raised funding from investors this year to enter the so-called unicorn club of tech startups with a valuation of at least $1 billion.

The latest to join the club is BrowserStack, a software testing company set up by two IIT-Bombay graduates. The company mopped up $200 million this week in a Series B round from US-based VC firms BOND, Insight Partners and Accel at a valuation of $4 billion. This makes it the most valued SaaS company in India, according to Business Insider.

BrowserStack joins Chargebee and Innovaccer in reaching this milestone in 2021. Overall, India now has at least eight SaaS unicorns. Freshworks was the first to hit this mark, in 2018 followed by Icertis and Druva in 2019 and Postman and Zenoti last year. And many more are likely to join their ranks in the coming years.

Significantly, five of these eight turned unicorns after the Covid-19 pandemic engulfed the world. Indeed, Indian SaaS companies have grown rapidly over the past decade to establish a multibillion-dollar industry.

So, how did Indian SaaS industry evolve and what explains the euphoria? India has a large ecosystem of SaaS investors and startup incubators. This has helped startups provide cloud-based services to customers both in India and overseas across areas ranging from sales and marketing to human resources and customer acquisition.

The first group of Indian SaaS companies consisted of horizontal players such as Zoho and Freshworks. These companies offered a wide range of solutions to small and medium-sized businesses. But now, a bunch of vertical players are emerging that provide a specialised service or cater to a specific industry. Take Zenoti, for instance. The company offers cloud-based services to salons and spas in more than 50 countries.

The success of SaaS companies has attracted millions of dollars in funding from investors. According to a report by the consulting firm Bain & Company, the number of funded SaaS companies in India more than doubled over the past five years and the number of companies drawing Series C or late-stage capital quadrupled.