Under the partnership, AFD will provide in-kind funding of over US$790,000, through SNCF Hubs & Connexions as a technical partner

Last year, Indian Railways has entered into a preliminary deal with SNCF Mobilites for technical cooperation and skill development 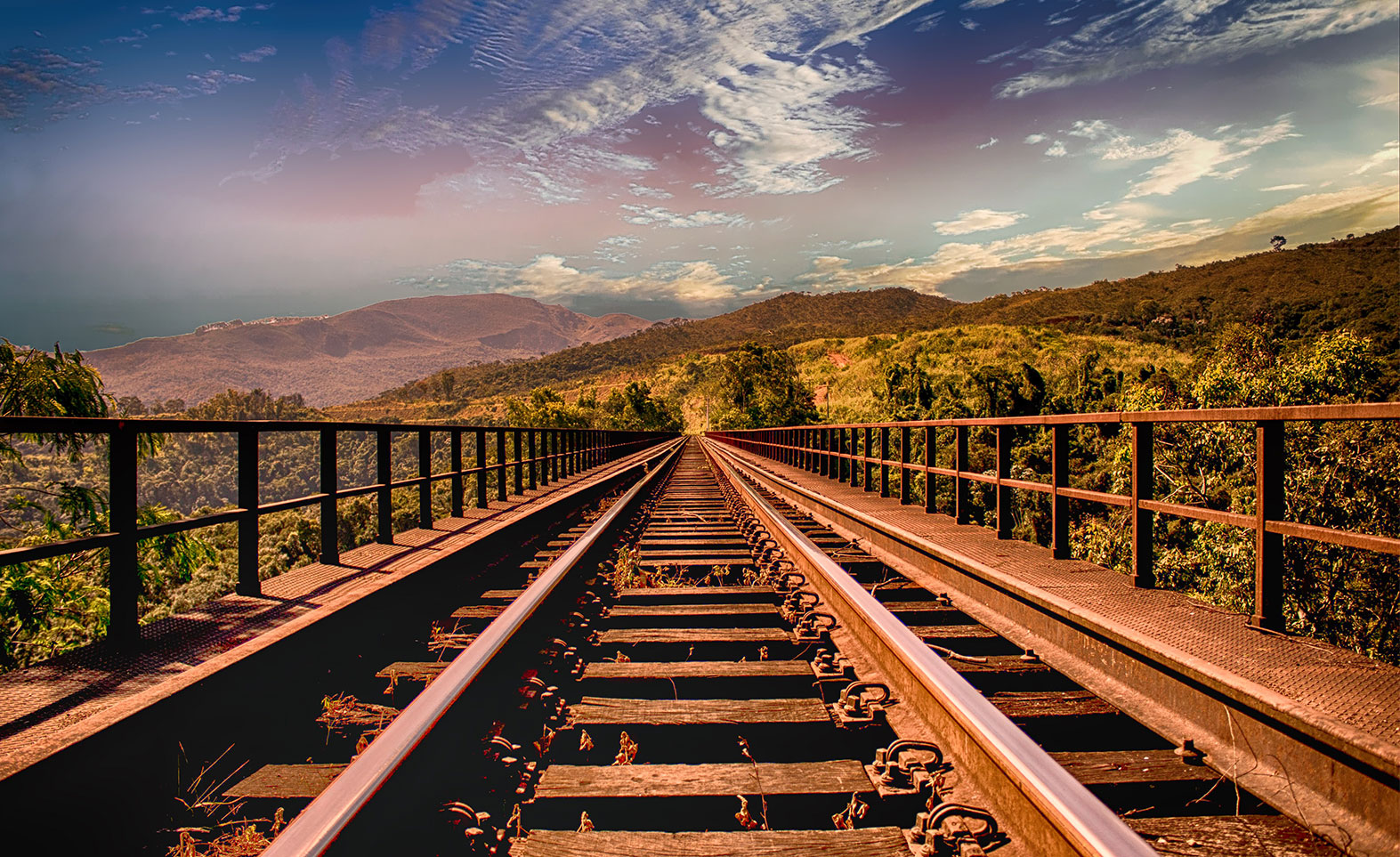 Indian Railway Stations Development Corp (IRSDC) has entered into a tripartite agreement with Société Nationale des Chemins de fer Français (SNCF), France’s state railway operator, and French Development Agency (AFD) to build railway infrastructure in India. Under the partnership, announced on June 10, AFD will provide in-kind funding of over US$790,000, through SNCF Hubs & Connexions as a technical partner of IRSDC to support the railway station development program in India. The deal will not impose financial liability on IRSDC or Indian Railways, an official announcement read.

IRSDC, a special purpose vehicle of the Indian Government and a joint venture of Ircon International Ltd (IRCON) and  Rail Land Development Authority (RLDA), builds and redevelops stations. India and France have a long-standing partnership in the railway sector. SNCF in the past has been associated with Indian Railways in conducting speed upgradation study for Delhi-Chandigarh section and station development at Ludhiana and Ambala in Punjab. Last year, Indian Railways has entered into a preliminary agreement with SNCF Mobilites for technical cooperation and skill development.

India and France have also partnered in high-speed railway, apart from station renovation, upgrading of infrastructure and suburban railway. Indian Railways has been a leading avenue for the Government to both seek as well as offer technical and financial assistance globally. It runs the world’s third largest rail network spanning over 115,000 km, ferrying more than 23 million passengers in over 12,600 trains. Rail and related sectors in India have received foreign direct investment (FDI) inflow of nearly US$1 billion, apart from growing foreign partnerships and Make in India agreements.