Under the agreement, IndianOil will import 2 million tonnes of Urals grade crude oil during 2020 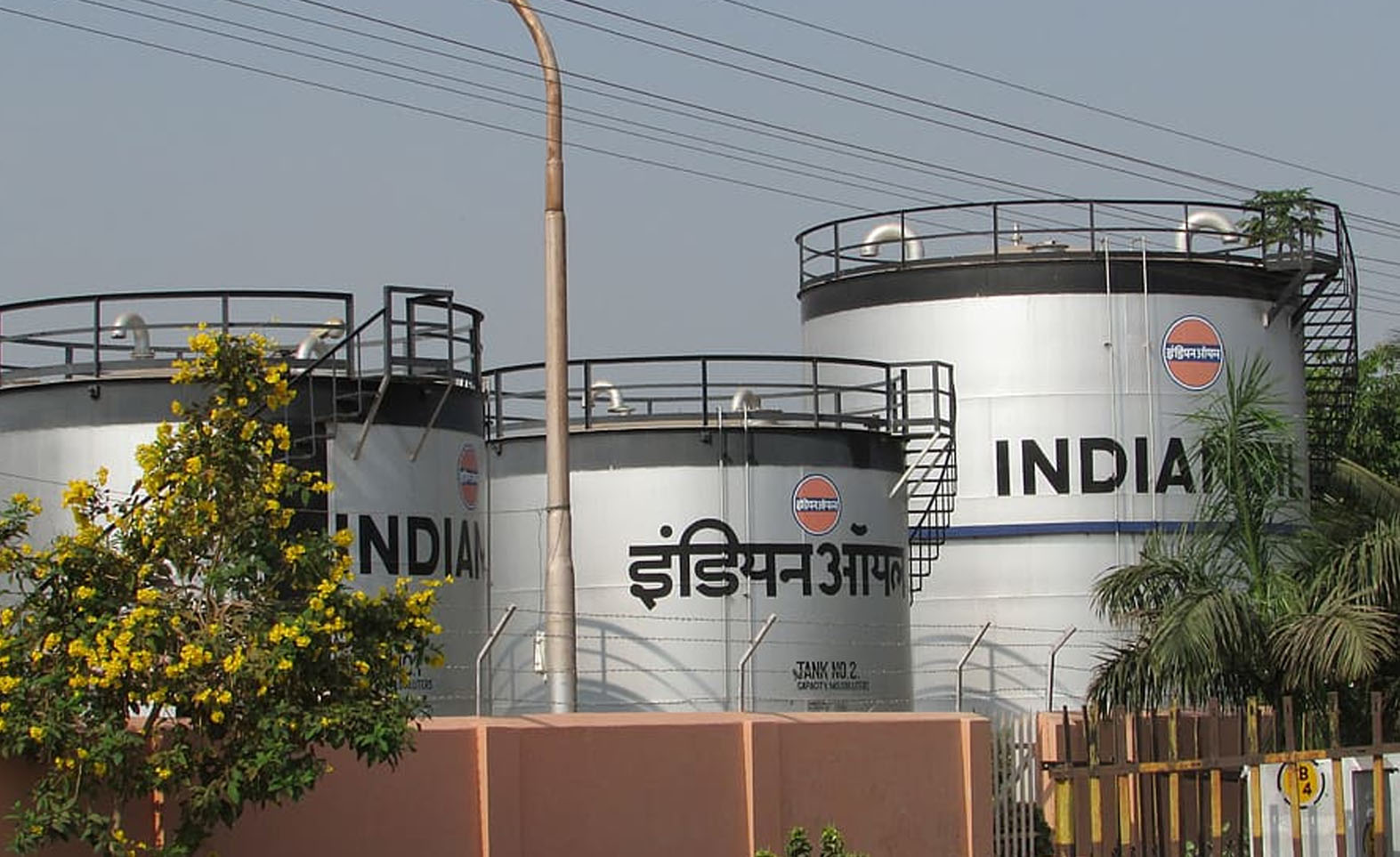 India’s leading fuel refiner and marketer, Indian Oil Corp Ltd, on February 5 signed its first term contract to import Russian crude oil. The contract was signed in the presence of Union Minister of Petroleum and Natural Gas and Steel, Shri Dharmendra Pradhan, and Igor Sechin, CEO, Rosneft. Under the agreement, IndianOil will import 2 million tonnes of Urals grade crude oil during 2020. The agreement forms a key component of the Government of India’s plans to ensure energy security as the nation’s economy sees steady growth. India is currently the world’s third-largest oil market and is rapidly expanding.

During 2018-19, India’s consumption of petroleum products was reported at 213.2 million tonnes. The percentage of import dependency on oil-based on consumption of petroleum products during the year was about 83.8%. The crude oil, being sourced under the contract, will be loaded in Suezmax vessels at Novorossiysk port of Russia and will come to India, bypassing Straits of Hormuz.

Sourcing of Russian crude oil through long term contracts is a part of India’s strategy for diversifying the country’s crude oil supplies from non-OPEC countries, and a part of the five-year roadmap for bilateral cooperation in the hydrocarbons sector that was signed during Prime Minister Shri Narendra Modi’s state visit to Vladivostok in September 2019. The IOCL-Rosneft deal will open up the avenue for other Indian oil refiners to enter into similar term contracts for import of Russian crude oil. On the occasion, both sides agreed to prepare a roadmap for Indian investments in Russia’s Eastern Cluster projects.

Four Indian Government-controlled oil and gas firms have already submitted their expression of interest to Rosneft to participate in the project. During the meeting, both sides discussed future energy ties and strengthening of hydrocarbons engagement, both on investment front as well as sourcing of natural gas and crude oil. Hydrocarbon is an important pillar of India-Russia bilateral strategic partnership. Apart from oil and gas exploration, Indian companies have been engaged in engineering and project execution in Russia. Mr. Sechin indicated his readiness to work jointly with Indian oil and gas companies.