A joint venture company by IOC Middle East FZE, Dubai, a subsidiary of Indian Oil Corp and RR Holdings Ltd, a stakeholder in Bangladesh’s Beximco is to be formed

The JVC will see the setting up of infrastructure for affordable LPG in Bangladesh and a pipeline in the Northeast.

The company will later branch out to downstream businesses, including the generation of renewable energy and LNG.

The setting up of a large LPG terminal at a deep-water port in Bangladesh will be instrumental in reducing in the cost of imports.

The venture will add a new chapter to Indo-Bangladeshi bilateral ties which, expanding from water resources and security to energy. 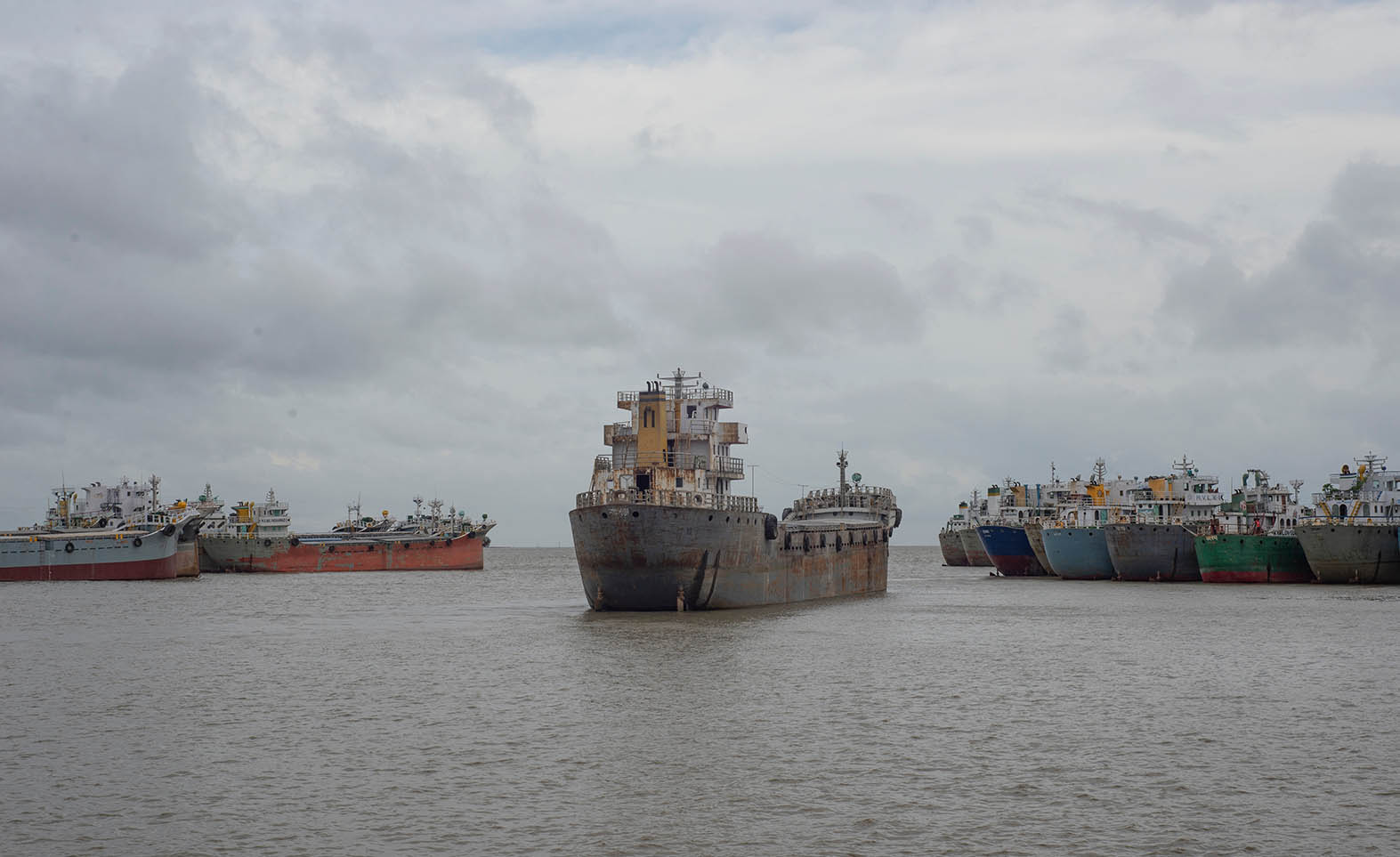 The agreement for the formation of a joint venture company by IOC Middle East FZE, Dubai, a subsidiary of Indian Oil Corp and RR Holdings Ltd, a stakeholder in Bangladesh’s Beximco LPG was signed on June 30. On the occasion, Shri Dharmendra Pradhan, Minister for Petroleum & Natural Gas and Steel emphasised that the joint venture would be a historical one as it will facilitate the production of affordable LPG and further socio-economic change in Bangladesh.

The joint venture company will further expand into the functionalities of the petrochemicals, LNG among other downstream businesses. It will also focus on the generation of renewable energy and the creation of a pipeline in Northeast India. Sanjiv Singh, Chairman, Indian Oil remarked “We intend to set up a large LPG terminal at a deep-water port in Bangladesh, which would facilitate receipt of LPG in Very Large Gas Carriers, leading to a reduction in the cost of imports. Reduction in the cost of import would help make LPG available at an affordable price to the people of Bangladesh.”

The first steps of the project would include the acquisition of Beximco LPG’s assets. The delegation from Bangladesh was represented by Mr. Salman Fazlur Rahman, MP, Private Industry and Investment Adviser to the Prime Minister of Bangladesh and Mr. Nasrul Hamid, MP, Minister of State for Power, Energy and Mineral Resources of Bangladesh.

Bilateral ties between India and Bangladesh have been concentrated in the domains of sharing water resources and border security. India has extended support to Bangladesh in the energy, transport, health, and infrastructure sectors. The ‘Protocol on Inland Water Transit and Trade’ (PIWTT) between the nations has been recently amended to include Dhubri in India and Pangaon in Bangladesh as new ports of call.

Bilateral collaboration between the nations has also been observed in the Broadcasting & Information sector. Tie-ups have been facilitated between All India Radio and the Bangladesh Betar radio station. In the spirit of economic development and cooperation, India and Bangladesh can look to sustain long and amicable bilateral ties.