Indian Oil Corp (IOC), the country's top refiner, bought a minority stake in Israel-based battery development company, Phinergy, for an undisclosed amount in February 2020, followed by the signing of a JV to produce metal-air batteries with aluminum locally

India has natural aluminum reserves, and its extraction and recycling technologies are set up; thus al-air batteries are an alternative to popular lithium batteries

The batteries, when combined with lithium-ion batteries, can power an EV for up to 600 km, and offer advantages like improved range, safety, a longer life-cycle

India’s domestic EV market is expected to record an annual growth of 36 per cent by 2026; the govt has approved an outlay of US$1.4 billion to boost the same 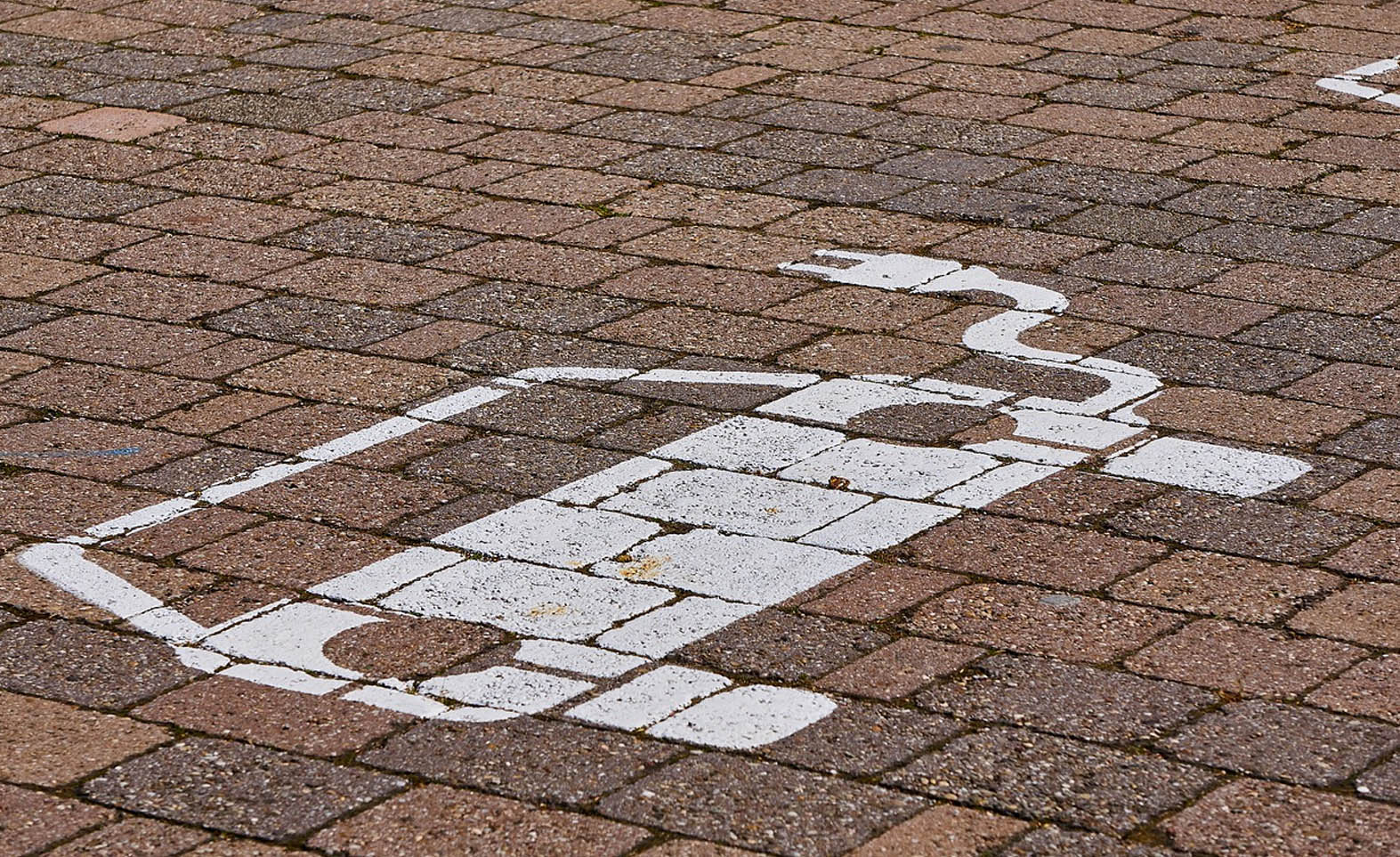 In a move that is sure to boost the growing e-mobility industry in India, Indian Oil Corp, the country’s top refiner, bought a minority stake in Israel-based battery development company, Phinergy, for an undisclosed amount in February 2020. This was followed by the signing of a joint venture to produce metal-air batteries with aluminum locally.

Less than a month later, IOC has initiated talks with several state governments to set up a factory for aluminum-air batteries for electric vehicles (EV) and establish an ecosystem for the same in India. In a press release, R Sravan S Rao, executive director and state head of Telangana and Andhra Pradesh at Indian Oil, said that India already has natural aluminum reserves and its extraction and recycling technologies are also established. He added that aluminum-air batteries can be a suitable alternative to the currently used lithium-based batteries.

While these batteries are not rechargeable, they can be replaced almost instantly, making it more convenient for users while simultaneously eliminating the need for charging infrastructure. The batteries, when combined with Lithium-ion batteries, can power an electric vehicle (EV) for up to 600 km. The al-air batteries offer several advantages, including improved range, energy density, safety, and longer life-cycle.

The 4th largest automaker in the world, India has the opportunity to become a leader in the global EV space. India’s domestic electric vehicle (EV) market is expected to record an annual growth of 36 per cent between 2019 and 2026, according to a December 2019 report by the Press Trust of India. Meanwhile, the Government is also keen to set the tone for a Make in India drive in EV manufacturing to avoid over-dependence on imports in the future.

In February 2019, the Indian Government had approved a sizable outlay of US$1.4 billion to be spent over three years to boost electric mobility in the country and move towards its long-term goal of converting 30 per cent of its vehicles to electric by 2030.