The biggest gainer was English language movies, which registered a 31 per cent jump in gross collections (including its English and dubbed versions)

As per a June 2019 study by PwC, India’s media and entertainment industry is expected to reach a valuation of around US$63.4 billion by 2023 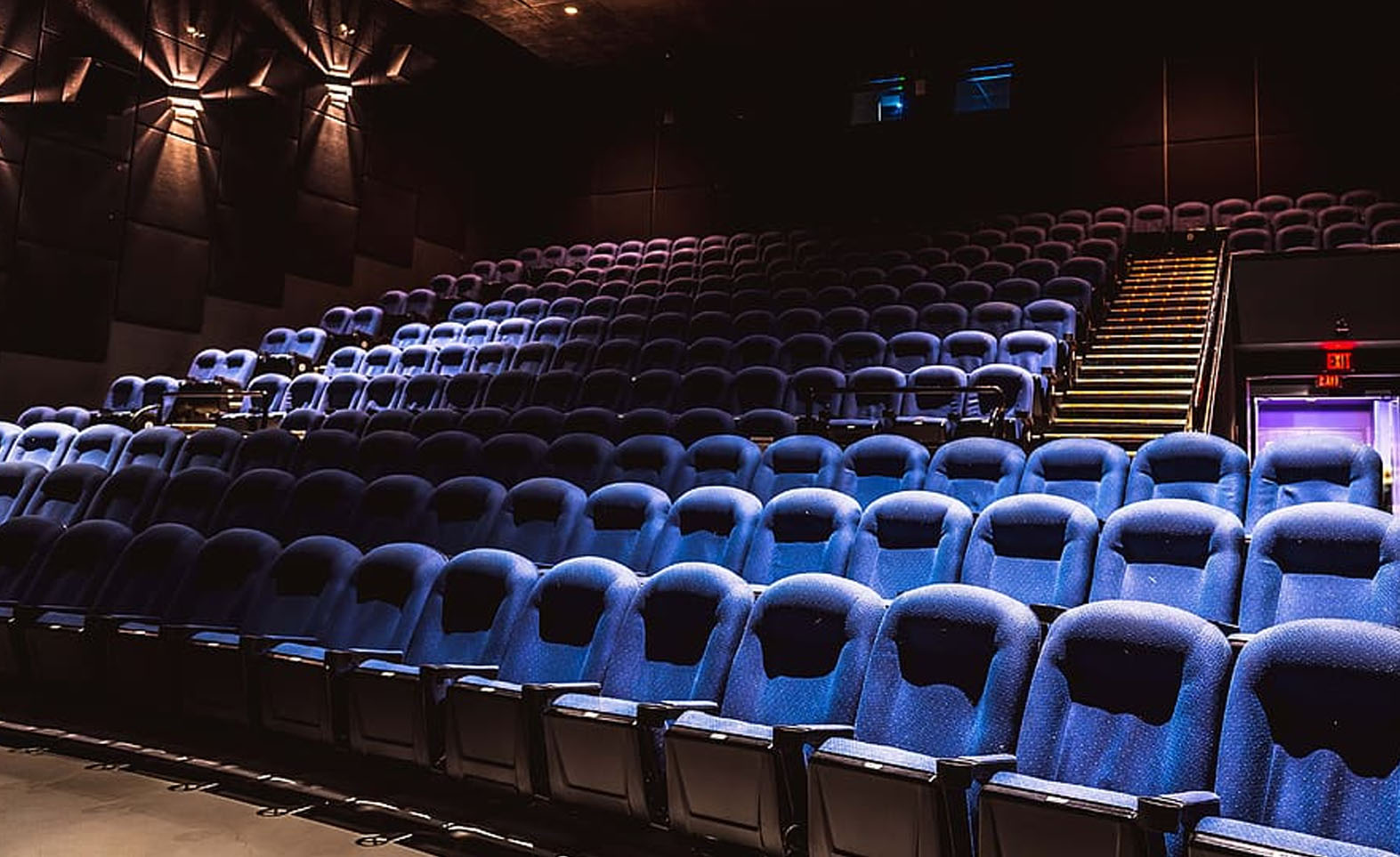 According to the Indian Box Office Report 2019, released by Mumbai-based media consulting firm Ormax Media, box office receipts saw a record income of nearly US$1.4 billion in 2019. The report also stated that, across languages, gross earnings rose by almost 12 per cent to over US$1.5 billion from US$1.36 billion in 2018. Net earnings grew at an even faster pace of 19 per cent to US$1.31 billion; this can be attributed by a large extent to the reduction in GST slabs. Theatres saw a rise in footfall by 8.9 per cent at over 1 billion last year.

It is a well-known fact that the Indian film industry is the largest in the world. It comes as no surprise, then, that it has attracted large foreign studios and international partnerships between storytellers, animators, and a variety of talent. This is displayed in the fact that the biggest gainer at the Indian box office was Hollywood, which registered a 31 per cent jump in gross collections (including its English and dubbed versions) to reach a record high of US$221 million, surpassing Tamil and Telugu productions, which previously ranked second and third after Hindi films. Other film industries that saw significant box office growth last year included Kannada (36 per cent), Malayalam (17 per cent), and Tamil (14 per cent).

“More than 60 per cent of the box-office revenue for Saaho (a trilingual film in Hindi, Tamil, and Telugu) came from Hindi. Part of the War (Hindi) business came from Telugu. We are getting into a scenario where many of the top 10 movies are more multilingual,” Shailesh Kapoor, CEO Ormax Media, was quoted as saying by Business Standard.

As per a June 2019 study by PwC, India’s media and entertainment industry, the world’s fastest-growing, is expected to reach a valuation of around US$63.4 billion by 2023. It is expected to record a compounded annual growth rate (CAGR) of 11.3 per cent CAGR over 2018-23. This expansion represents nine times that of the US, and twice that of China, indicating lucrative investment, innovation, and creative opportunities.