Some of the companies that have established GCCs in the country are Marelli, Rakuten Group, Silicon Laboratories, GE Healthcare, Goldman Sachs and Deutsche Bank 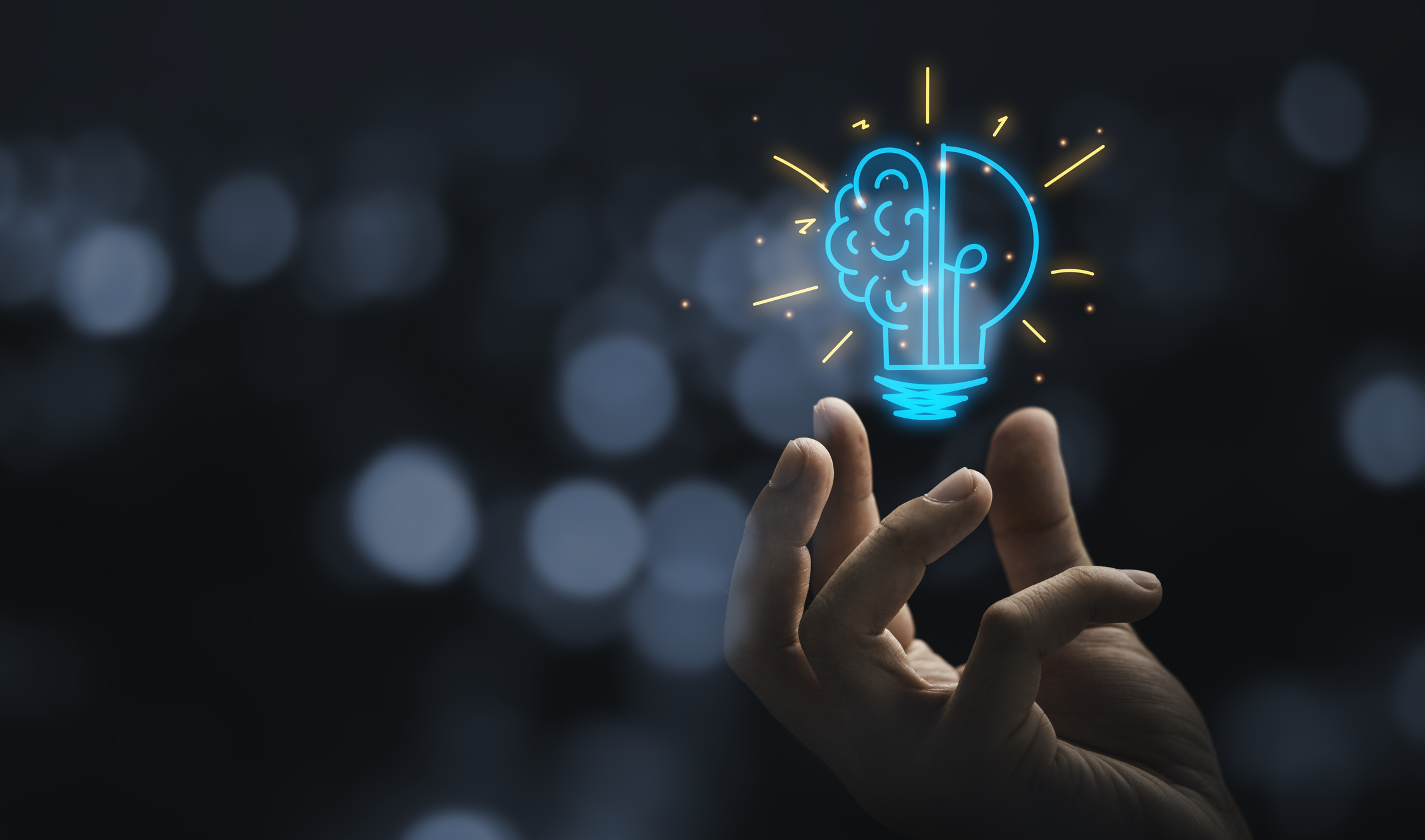 Indian Multinational Companies (MNCs) are expected to add over 500 Global Capacity Centers (GCCs) by 2026, according to a report from the National Association of Software and Service Companies (Nasscom). The country currently has 1500 GCCs.

As per the report, GCCs in India currently employ 1.3 million people and their cumulated revenue can potentially reach about US$ 60-85 billion by the next four years. In comparison, their revenue in FY20 stood at US$ 33.8 billion, which is about 1% of India’s GDP. Their revenue’s CAGR between 2015 and 2020 was pegged at 11%.

According to media reports, industry professionals said that India is currently witnessing the third generation of GCCs. The first was about productivity, the second was about building enterprise capabilities, and the current generation is focused on transformation work in the middle and front office. As global companies look for talent to help them digitally transform, India’s GCCs are growing rapidly.

Some of the companies that have established GCCs in the country are Marelli, Rakuten Group, Silicon Laboratories, GE Healthcare, Goldman Sachs and Deutsche Bank. These centres will focus on deep-tech innovation and Research and Development (R&D) for various sectors including electric vehicle components, e-commerce, fintech, content & entertainment, medical technology and low-code/ no-code platforms. Among these, Rakuten Group plans to hire over 1,000 people over the next 12-18 months, and Marelli plans to employ about 600 people over the next two years.

As innovative value additions from academia, startups, service providers, industry bodies and government grow, the demand for GCCs in the country is bound to increase.