The world’s fastest-growing media and entertainment (M&E) industry is expected to reach a valuation of around US$63.4 billion by 2023, as per a June 2019 study by PricewaterhouseCoopers

Media consumption is India has risen at a CAGR of 9 per cent over the past six years - 9 times of that in the US, and twice that of China

Interactive media and entertainment, on the back of new-gen tech, is integrating M&E with ecommerce, education, skill development 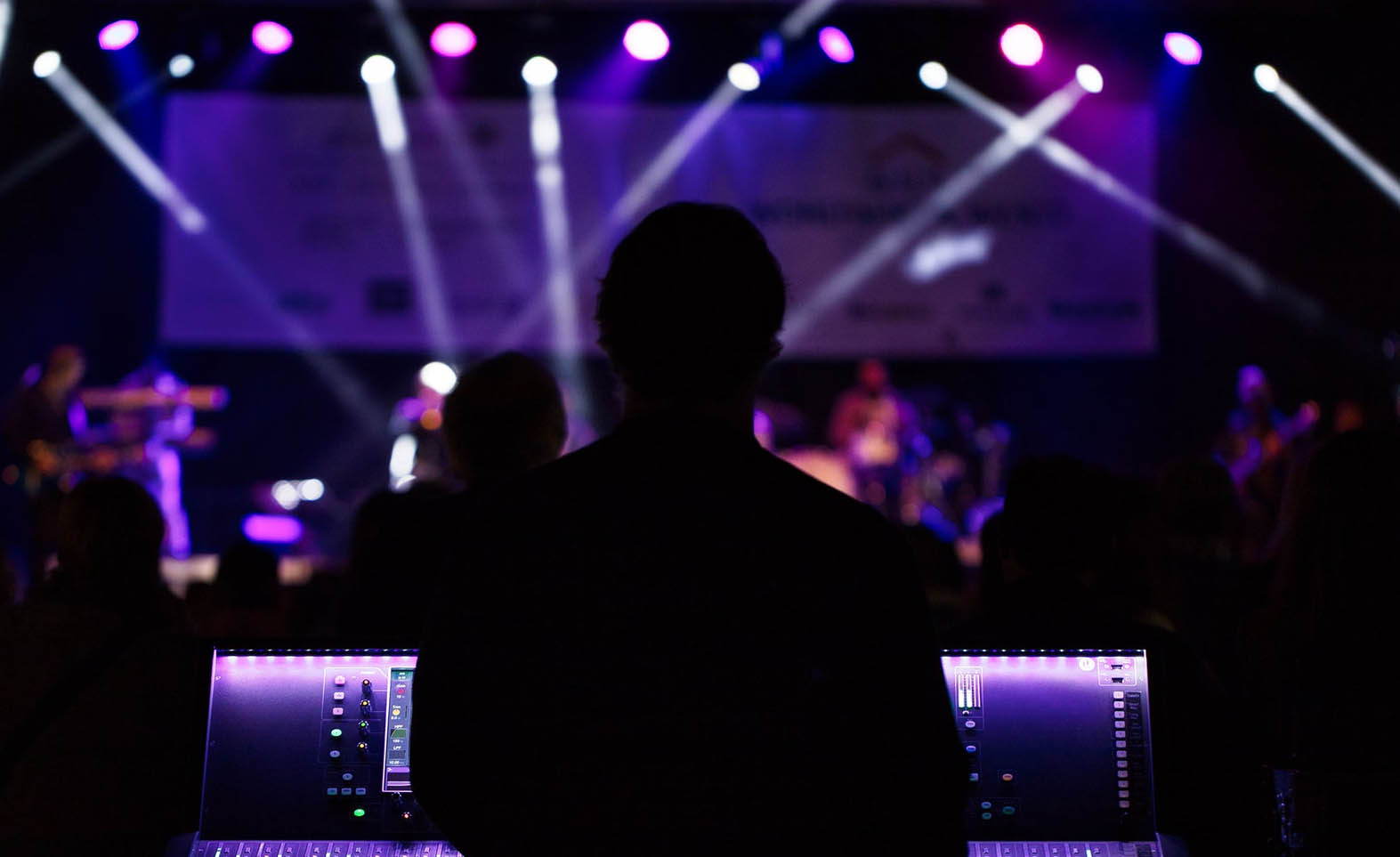 The world’s fastest-growing media and entertainment (M&E) industry is expected to reach a valuation of around US$63.4 billion by 2023, as per a June 2019 study by PricewaterhouseCoopers. The Indian M&E sector is seeing steady investment growth owing to a rapid expansion in consumer base. India, a market of over 1.3 billion people and 22 official languages, offers unmatched income opportunities in the sector. The country’s M&E industry, which was valued at around US$22.8 billion in 2018, is expected to record a compounded annual growth rate (CAGR) of 11.3 per cent CAGR over 2018-23. Driven by a steady rise in electricity, satellite and internet connections, media consumption is India has risen at a CAGR of 9 per cent over the past six years. This expansion represents 9 times of that in the US, and twice that of China, indicating towards lucrative investment, innovation and creative opportunities.

The PwC report said that India was expected to hold the growth momentum. “Our research shows that in the next five years India will see significant growth in OTT, Online Gaming and Internet advertising. Growth in these sub-sectors spurs from the growing trends around personalisation and increased digitalisation,” said Rajib Basu, partner and leader, Entertainment & Media, PwC India, in the report. The M&W sector has been a leading benefactor of the Government of India’s digitisation initiatives that aim to bring essential services and information to citizens across the nation. This has also encouraged digital content such as those offered by a rising number of over the top (OTT) media platform, both from India and abroad. PwC sees India’s OTT market expanding at a 21.8 per cent CAGR from around US$630 million in 2018 to US$1.7 billion in 2023. This will be further augmented with 5G networks.

M&E firms in India are reinventing themselves to offer more curated content, help outreach across the nation, and maximise its potential in regional markets

Meanwhile, apart from the expansion in consumer base, improving economics of the Indian M&E sector, owing to constant rise in subscription, has encouraged investors. Hence, subscription video on demand is expected to see an increase at a CAGR of 23.3 per cent to reach US$1.5 billion by 2023. PWC expects the OTT market in India to take over South Korea’s over the coming four years, becoming the eight largest in the world. Increasing consumer base has also offered opportunities for advertisers. Hence, following a growth of over 40 per cent over the past year, the total internet advertising revenue in India is expected to grow from US$1.2 billion in 2018 to US$2.6 billion in 2023. The advertising opportunity targets a wide variety of content, from kids’ infotainment to religious programmes for senior citizens. This market has been further strengthened with new possibilities across multiple regional languages.

Apart from English and Hindi, India offers M&E opportunities in languages such as Tamil, Telugu, Bengali, Gujarati, Marathi and Malayalam, among others. Besides visuals, India’s music streaming market is likely to grow at CAGR of 13.5 per cent over the coming four years. India’s podcast market, third largest in the world, will see CAGR of 34.5 per cent to cross 176 million listeners by 2023. While the M&E industry is a vital component of the Government of India’s target to build a US$5 trillion economy by 2024-25, the sector spanning film, television, audio and digital is also core to new job creation. M&E already employs more than 4 million people in India, the world’s largest movie market and the second largest television and internet markets. Meanwhile, the Government offers 100 per cent in cable and DTH platforms and has granted industry status to the film industry for easy access to institutional funding.

The PwC report said that E&M firms in India are reinventing themselves to offer more curated content. This will help outreach in every corner of the nation, thus maximising the potential in regional markets.

The advent of new-age technologies such as artificial intelligence (AI), internet of things (IoT) is further aiding opportunities in the Indian M&E space by marrying content with software and hardware. Now interactive media and entertainment is being made available to consumers that is integrating M&E with complementary verticals such as ecommerce, education, skill development, social awareness, among others. This creates an ecosystem of high-quality, high-margin and impactful investment and innovation. Going ahead, activity in the Indian M&E space will intensify as consumer awareness and affordability improve and internet connectivity strengthens. Players in the space must prepare.