The Media and Entertainment (M&E) industry is projected to touch almost US$54 billion by 2025, says a PwC report.

PwC report projects India’s entertainment and media industry to grow at 10.75% CAGR through 2025.

India is one of the rare markets where print media is expected to show positive growth in terms of revenue. 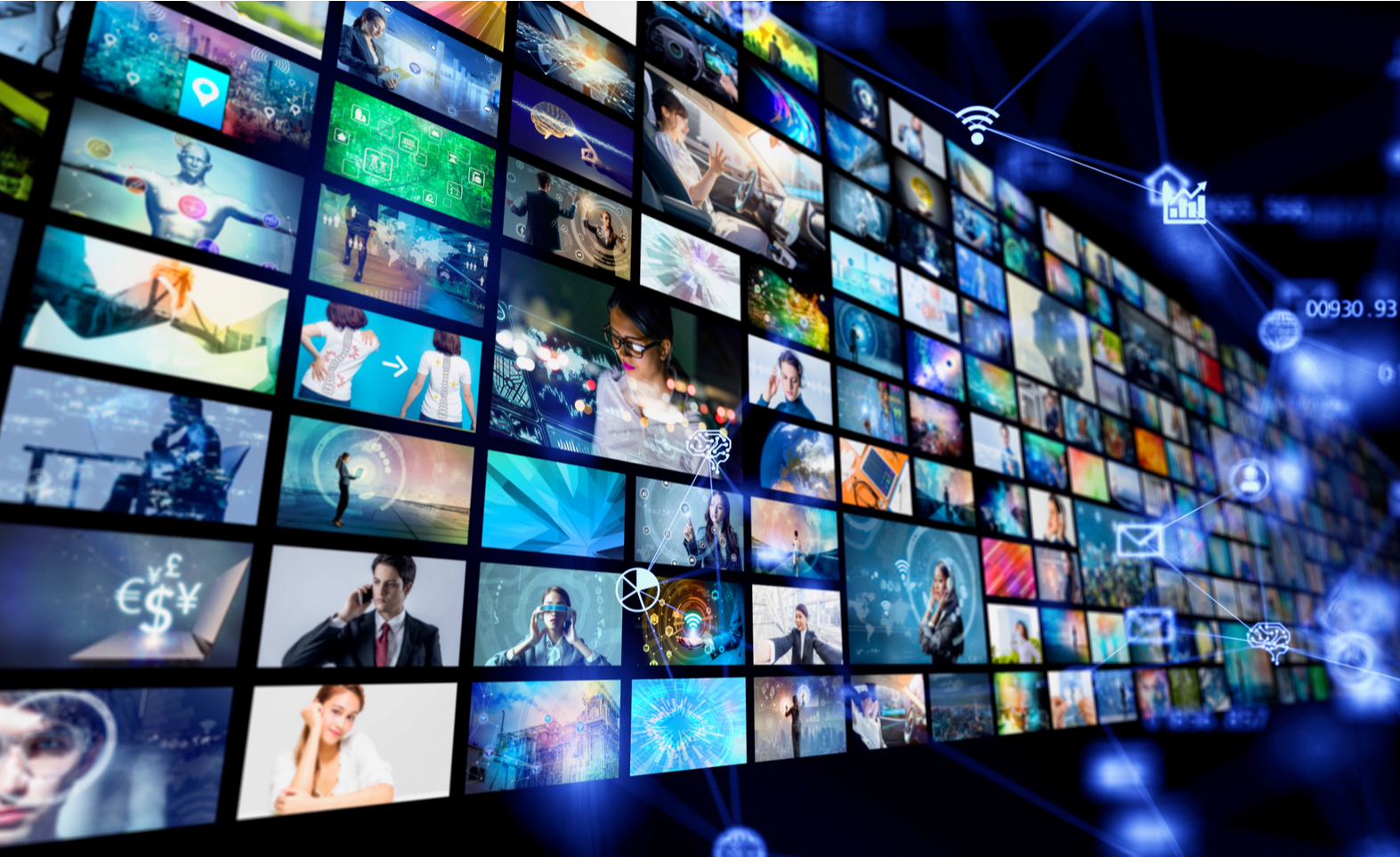 India is forecasted to be the fastest growing entertainment and media market globally in terms of consumer and advertising revenue, according to PwC’s Global Entertainment and Media Outlook 2021-2025. The global audit firm and consultancy expects India’s entertainment and media industry to clock a compound annual growth rate of 10.75% to reach over US$54bn by 2025. This is despite the impact of the COVID-19 pandemic on the industry, especially on theatres and live performances.

“Despite the pandemic, the Indian entertainment and media sector has shown remarkable resilience. Technological advancement and deepening of internet access will continue to influence the way Indians consume content. Our Outlook shows that the demand for great, localised content, increased internet penetration and the creation of new business models will drive the industry’s growth for the next five years,” Rajib Basu, partner and leader of PwC India’s entertainment and media practice, was cited as saying in a report by The Economic Times.

The Indian government has also been supporting the sector through various schemes, such as loan guarantees and interest subventions, in these times. Besides, the government already allows up to 100% foreign direct investment in teleports, direct-to-home television, cable networks, multi-system operators, mobile TV, headend-in-the-sky broadcasting services under the automatic route. The cumulative FDI equity inflow in the information and broadcasting industry, including print media, was $9.5 bn in the financial year ended March 2021, as per a government report. This constituted almost 1.8% of the total FDI inflows received across sectors.

Some of the marquee foreign investors in the sector over the years are Walt Disney, NBC Universal, Ogilvy and Mather, Blackstone and Sony.

According to another report by industry body FICCI and audit firm EY, the Indian media and entertainment sector is expected to grow by 25% in 2021 due to a low base, but still the CAGR until 2023 is likely to be 17%.

“Consumption patterns shifted and increased across online news, gaming, and entertainment. The supply side too transformed as companies took the opportunity to reinvent themselves. Every segment redefined itself across verticals by becoming medium agnostic and embedded video, audio, textual and experiential products to enhance their offerings. However, the compelling content created around news and escapism, and the passion to build some of India’s most powerful brands remained resolute,” he was quoted as saying in a report released in March.

Dilip Chenoy, secretary general at FICCI, said that though the media and entertainment sector has been largely impacted by the pandemic, the positive news is that the digital subscription has grown by 49% and the online gaming industry has grown by 18%. He further mentioned that different sectors of the media and entertainment industry will take different time periods to recover and this makes the report more crucial.

According to the PwC report, TV advertising continued to expand in 2020 reaching US$ 4.7bn. India is the fourth-largest market globally after the US, China and Japan in TV advertising, and PwC expects an annual growth rate of 7.6% in TV ad revenues to US$ 6.8bn by 2025. Of this, multichannel advertising will account for nearly 92% of the total TV advertising market in 2025.

India will also be the fastest-growing Internet advertising market in the world with a CAGR of 18.8% during 2020-2025. Growth in mobile ad revenue overtook wired revenue in 2019 and is expected to be 74.4% of the total internet advertising revenue of US$ 4.09bn by 2025, PwC said.

In 2020, the Indian newspaper and consumer magazines market was worth US$ 3.53bn crore and is likely to record a CAGR of 1.82% up to 2025. While this may look slow, it is still a good growth figure as globally the print industry is shrinking. Digital magazine circulation and advertising revenue is set to increase between 2020 and 2025 from just US$31.04mn to US$ 48.1mn at a CAGR of 9.5%, PwC said.

The movie theatre segment, which was one of worst hits due to Covid-19, is likely to bounce back with box-office revenue expected to recover and grow at a CAGR of 39.3% grossing as much as US$ 1.86bn by the end of 2025. The overall segment comprising box-office and cinema advertising is predicted to grow back to pre-Covid level by the middle of 2023, the PwC report said.