New business premium increased by 26% to US$30 billion in FY 2016-17, according to India’s Life Insurance Council, with the sector’s assets under management rising by 18% to US$480 billion

India’s insurance sector has seen a number of large IPOs over the past few months, further ascertaining the industry’s improving growth prospects

With India’s per capita insurance premium paid considerably lower than the average in Asia and around the world, there is considerable room for growth

Indian Government has facilitated the opening of over 200 million bank accounts for low-income people, and the accounts come with insurance products

The Government has raised the limit on FDI in life insurers from 26 to 49%. Additionally, regulations have been eased on the ratings on insurance products 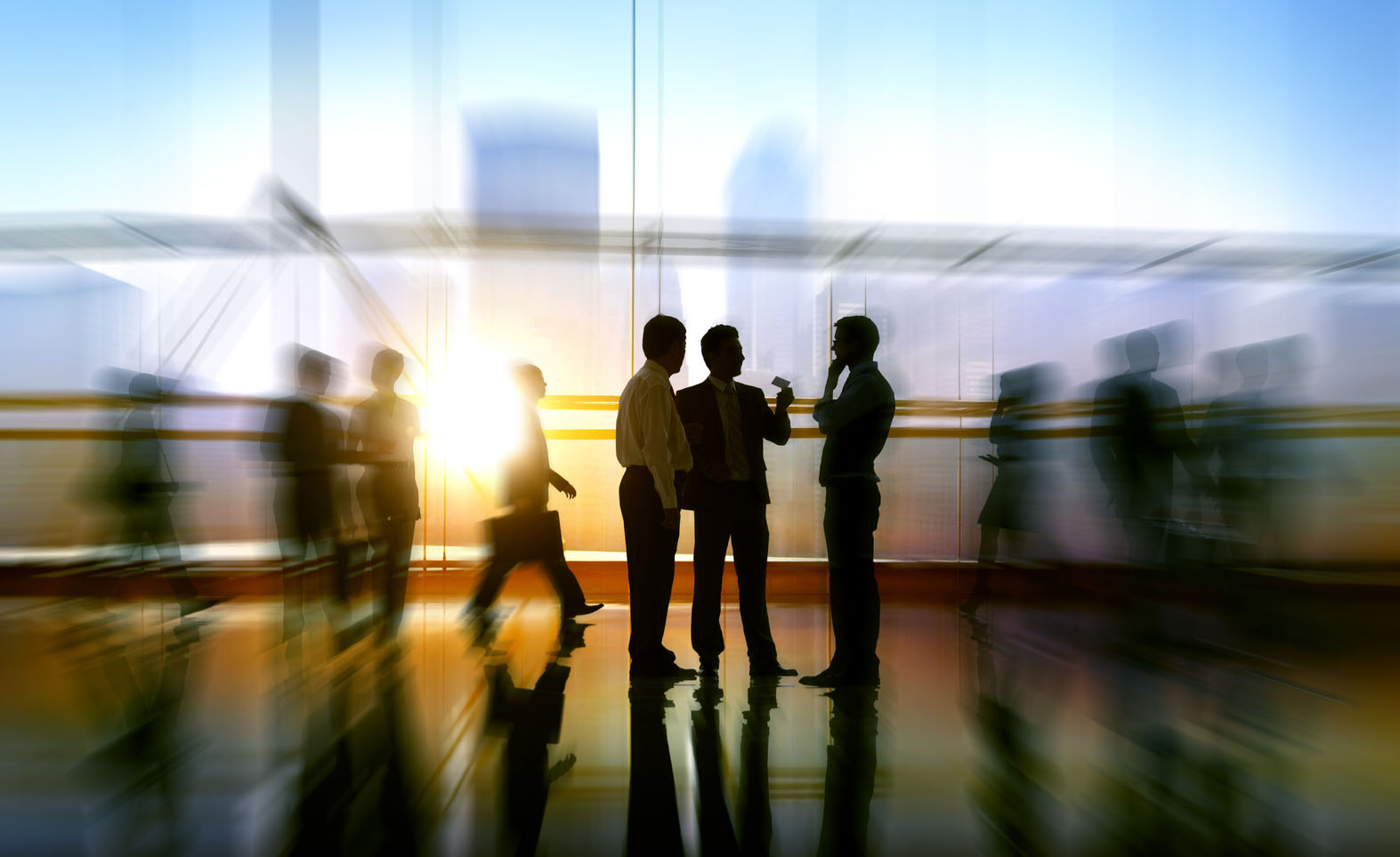 In the past three months, four of India’s largest finance conglomerates have debuted their insurance outfits in the capital market, further ascertaining the confidence in India’s insurance sector. In November 2017, the initial public offering (IPO) of HDFC Standard Life Insurance had raised around US$1.3 billion, while an IPO of the Indian Government-controlled Indian New India Assurance raised US$1.5bn. A month prior to this, SBI Life Insurance had raised about US$1.3 billion from its own IPO, while the Government-run General Insurance Corp of India raised around US$1.7 billion.

In fact, the majority of the IPOs in India over the past 12 months had involved an insurance company. These share sales have allowed equity investors from across the world to capitalise on India’s rising economic growth. Since September 2016, when ICICI Life hit the capital markets, there has been considerable excitement in the Indian finance market. As a result of the increasing activity, investors in the ICICI Life IPO have gained more than 40% over the last year, thus setting the trend for its competitors.

India’s improving insurance sector
Current sentiments indicate that interests and valuations are good and there is massive liquidity in the global marketplace, allowing companies with robust businesses to take advantage of the situation.  The insurance IPO market may be taking off at a time when the insurance sector itself is poised for a leap. India, along with China, is expected to be the fastest-growing market for life insurance. Considering that the insurance density or the premium paid per capita in India is still low at US$59.70, compared with Asia’s average of US$343.10 and a global average of US$638.30, there is considerable room to grow.

The IPOs, which had revolutionised the Indian Insurance sector, come in the backdrop of outflows from equity-linked insurance products amid a global financial crisis. The prevailing uncertainties were exacerbated by tighter regulations imposed on such products in 2010. However, a recovery in the industry, coupled with the potential for much greater expansion, are attracting investors.  Besides, IPO is also seen as a key component of good corporate governance. Participation in capital market increases transparency as financial accounts and reports are made public.

As a proof of the improvement in India’s insurance sector, new business premium collections increased by 26% to US$30 billion in the financial year ended March 31, 2017

As a proof of the improvement in India’s insurance sector, new business premium collections increased by 26% to US$30 billion in the financial year ended March 31, 2017, according to India’s Life Insurance Council. During this period, the sector’s assets under management rose by 18% to US$480 billion.

Vast potential for future growth
Despite strong activities in the sector, life insurance products have only reached less than 3% of the population in India, according to the rating agency ICRA, with annual per capita spending on such products hovering below US$45. This leaves vast room for growth. Analysts believe that growth in insurance coverage will continue to improve as the saving behaviors among Indians increasingly shift from gold and real estate to formal financial products.

Under such circumstances, the Government of India has pressed ahead by facilitating the opening of more than 200 million bank accounts for low-income people with state-owned banking institutions. Simultaneously, the Government has mandated the banks to offer life insurance products to these new customers, raising awareness of the concept among the country’s poor. To further encourage public interest, the insurance industry has introduced a variety of products, including ones where the premium in not more than US$0.16 (Rs10) per month. This helps to ease resistance, even among rural customers.

Meanwhile, regulators have been gradually easing regulations on the minimum credit rating of bonds in which insurers may invest, thus allowing them to gain higher returns while also boosting India’s under-developed corporate debt market. Additionally, the Indian Government has also increased the limit on foreign direct investment in life insurers, from 26 to 49%.

For portfolio investors, this industry already offers lucrative opportunities. The sector itself has good growth prospects and experts expect to see players make compelling investments in the months to come. If ICICI Prudential’s stock performance is any indication, it is windfall time for these players.