The Ministry of Culture has set up the National Mission on Cultural Mapping (NMCM) to compile data on Indian artists and art forms, while the Sahitya Akademi has sent delegations to different countries and translated several Indian literary masterpieces into foreign languages

The NMCM is compiling data on artists, art forms and their geo-locations across India with inputs from Central Ministries, State Governments, and art/culture bodies

A specially designed data capture form has been formulated for the exercise, in collaboration with the NEGD and MEITY that will maximise opportunity in the space

To promote Indian literature internationally, the Sahitya Akademi (India's National Academy of Letters) has sent delegations to over eight different countries since 2016 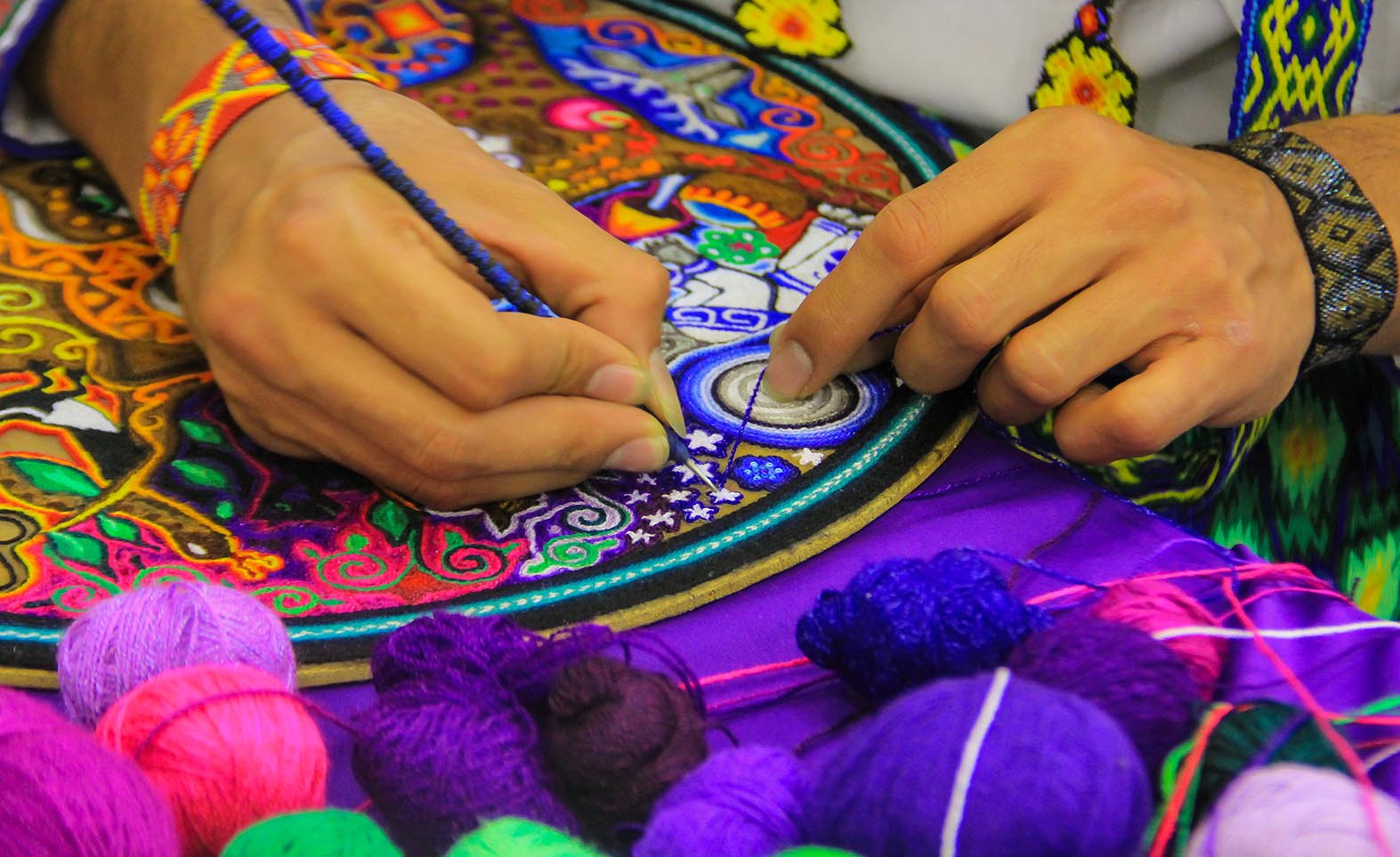 The Ministry of Culture, Government of India, has been taking various measures to classify and promote Indian performing and literary arts all over the world. This will allow for a better understanding of India as the nation steadily improves foreign partnerships in the fields spanning tourism and culture to trade and investment.

Set up in 2017, the National Mission on Cultural Mapping (NMCM) is compiling data on artists, art forms and geo-locations with inputs from Central Ministries, State Governments, and art and culture bodies. A specially designed data capture form has been formulated for the exercise in technical collaboration with the National E-Governance Division (NEGD) and the Ministry of Electronics and Information Technology (MEITY). The data from Art and Culture Akademies of the Ministry of Culture has already been collected and will be entered into the database after it has been reviewed and corrected.

These efforts are sure to help foreign nationals understand Indian culture better, and will go a long way in forging bilateral partnerships on the cultural front and beyond. To promote Indian literature in foreign countries, the Sahitya Akademi, an autonomous organization working under the Ministry of Culture, has sent delegations to different countries, including Spain, United Kingdom, Brazil, Thailand, Israel, Mauritius, the UAE, and Nepal since 2016.