The Finance Minister Nirmala Sitharaman announced plans to privatise two public sector banks as a part of its disinvestment plan in the Union Budget FY2021-2022.

The Government will work with the Reserve Bank of India (RBI) for privatisation of two public sector banks.

This is part of a larger strategic divestment plan undertaken by the Government.

Over the years, proper regulatory oversight and credible monetary policy by RBI has strengthened and stabilised India’s banking sector.

Privatisation will help bring the focus on low performing PSUs, grant lenders autonomy, boost the banking and NBFC sectors, and result in capital utilisation for the Government. 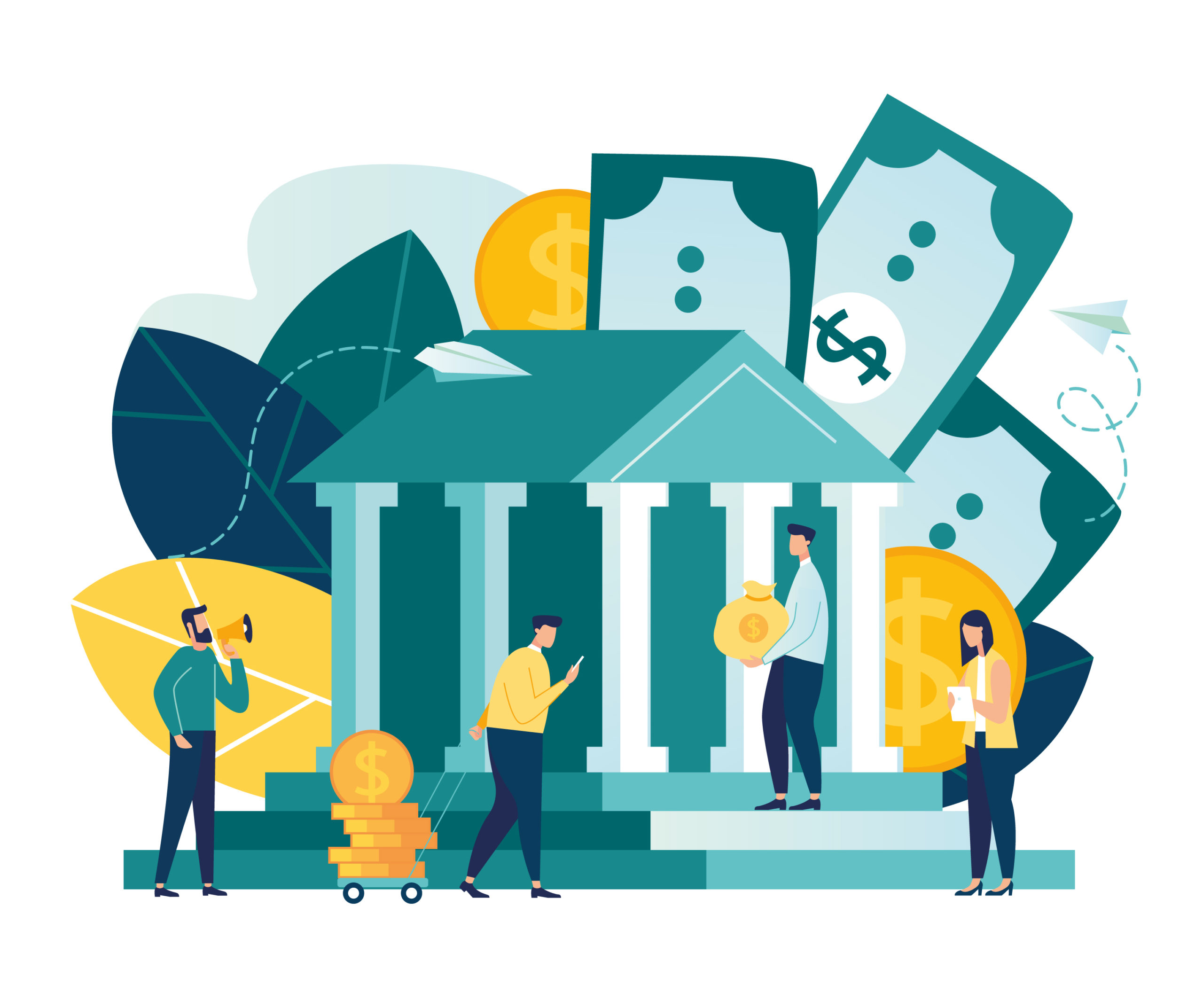 Privatisation will allow the Government to target higher revenues without forsaking strategic objectives and will help decrease the fiscal pressure. The Government expects estimated receipts of about US$ 24bn from disinvestment in BE 2020-21.

The Government will work with the Reserve Bank of India (RBI) for execution of the bank privatisation plan. Finance Minister Smt. Nirmala Sitharaman also clarified that the Government does not plan to form any bank investment company to house the Government stakes in banks.In August 2019, the Finance Minister had announced amalgamation of 10 public sector banks into four big banks to bring down the total number of Public Sector Banks in the country to 12 from 27 banks in 2017.

The robust Indian banking system consists of 12 public sector banks, 22 private sector banks, 46 foreign banks, 56 regional rural banks. In addition, there are 1485 urban cooperative banks and 96,000 rural cooperative banks apart from cooperative credit institutions. As of September 2020, the cumulative number of ATMs in India increased to 210,049. This number is further expected to touch 407,000 by 2021.

Credit, market and liquidity risk studies suggest that Indian banks are generally resilient and have withstood the global downturn well. In FY20, assets of public sector banks stood at US$ 1.52tn while total credit extended touched US$ 1,698.97 bn. Deposits in India grew at a CAGR of 13.93% between FY16-FY20, reaching US$ 1.93tn by FY20.

The digital payments system in India has evolved the most among 25 countries with India’s Immediate Payment Service (IMPS) being the only system at level five in the Faster Payments Innovation Index (FPII). India’s digital lending is estimated to reach US$1 tn by FY23 given the five-fold increase in the digital disbursements.

Over the years, proper regulatory oversight and credible monetary policy by RBI has strengthened and stabilised India’s banking sector. Investing on infrastructure, speedy implementation of projects and continuation of reforms are likely to bring in further growth of the banking sector.

While the COVID-19 pandemic impacted the banking industry just like other sectors, the Government’s decision to provide guarantee to the National Asset Reconstruction Company (ARC) on behalf of non-performing banks helped banks weather the storm.

Enhanced spending on infrastructure, speedy implementation of projects and continuation of reforms are expected to provide further impetus to growth in the banking sector. Privatisation will help bring the focus on low performing PSUs, grant lenders autonomy, boost the banking and NBFC sectors, and result in capital utilization for the Government.