Indian companies have created nearly 125,000 new jobs in the US, as per a study by the Confederation of Indian Industry (CII) titled “Indian Roots, American Soil 2020.” Meanwhile, these firms, with origins in India and numbered at around 155, have invested over US$22 billion in the US

77 per cent of Indian comapnies surveyed plan to raise their investment in the US. Concurrently, around 83 per cent plan to hire more in the US

The study recorded tangible investments, direct jobs for a period of time. The actual impact of Indian FDI in the US is expected to be much larger

Currently, more than 4.5 million overseas Indians are residing in the US, including non-resident Indians (NRIs) and persons of Indian origin (PIOs)

Since FY 2000, US FDI worth US$29.8 billion has come into India with the biggest US companies operate some of their largest global offices in India 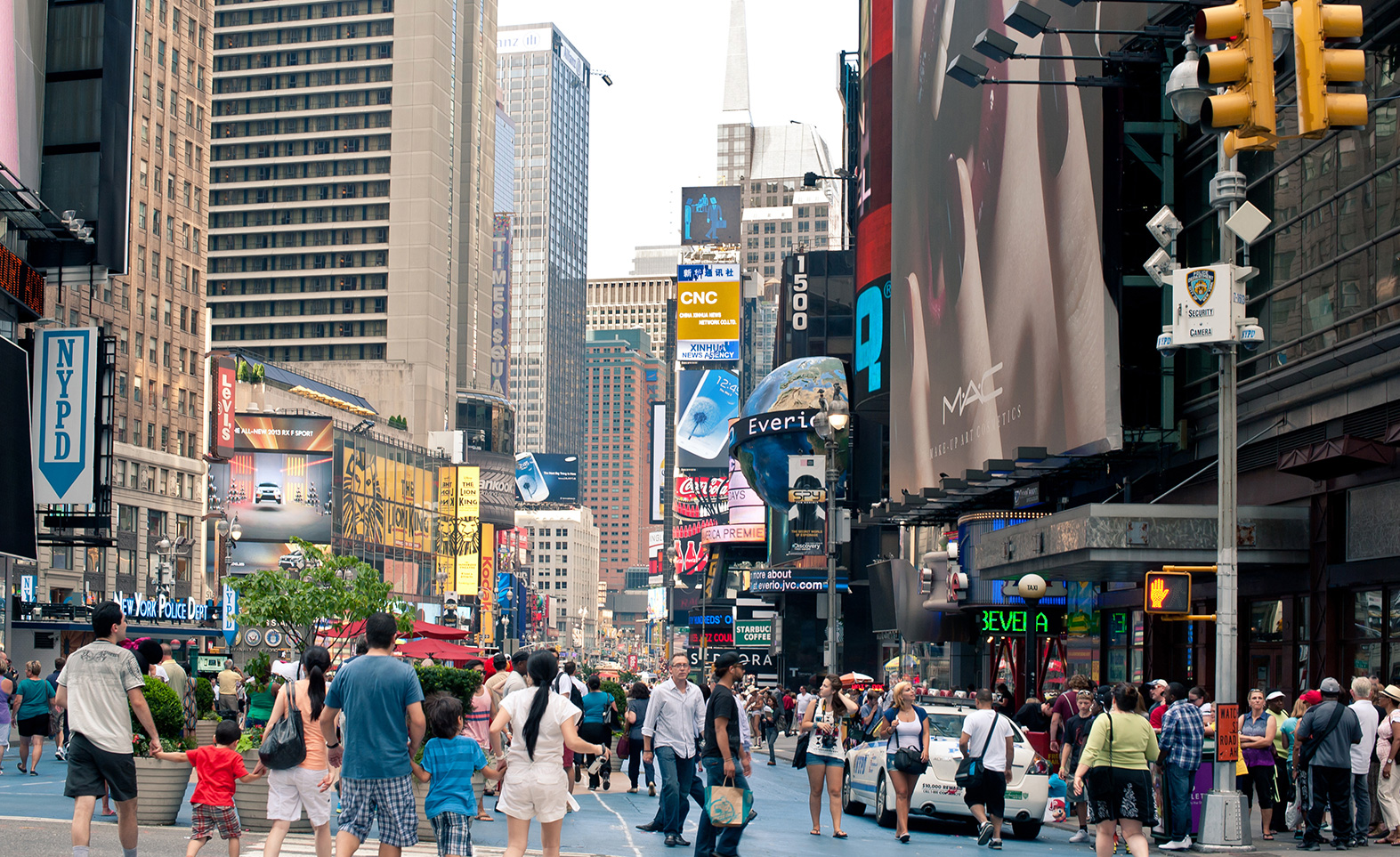 Indian companies have created nearly 125,000 new jobs in the US, as per a study by the Confederation of Indian Industry (CII) titled “Indian Roots, American Soil 2020.” Meanwhile, these firms, with origins in India and numbered at around 155, have invested over US$22 billion in the US. The report covered all 50 US states, as well as Washington D.C., and Puerto Rico. Among these, the largest employment numbers by Indian companies were reported from the states of Texas (17,578 jobs), California (8,271), New Jersey (8,057), New York (6,175), and Florida (5,454). In the meantime, the highest amounts of investments by Indian companies were reported in Texas (US$9.5 billion), New Jersey (US$2.4 billion), New York (US$1.8 billion), Florida (US$915 million), and Massachusetts (US$873 million). With up to 20 US states receiving investments worth more than US$100 million each from Indian companies, this investment valuation is expected to go up as around 77 per cent of Indian companies plan to expand their operations in the US. Concurrently, around 83 per cent of these 155 firms plan to hire more in the US in the next five years.

The states with the largest number of Indian companies include New Jersey, Texas, California, New York, Illinois, and Georgia. Apart from job creation and investment, the study found that these companies had spent around US$900 million in R&D and another US$175 million in corporate social responsibility (CSR). Indian companies have come up as a force of good in the US economy. The 155 Indian firms surveyed are not just from the IT-ITeS sector, but also from a range of industries that include telecommunications, financial services, manufacturing, pharmaceuticals and life sciences, food and agriculture, aerospace and defense, automotive and engineering, energy, and mining, etc. Launching the study, Chandrajit Banerjee, Director General, CII, said the report showed that the US was a preferred investment destination for Indian companies. He added that the study recorded only a period in time, covering tangible investments and direct jobs only. As a result, the actual economic impact of Indian FDI in the US is anticipated to be much larger. A supportive US policy regime for Indian firms will be key to keep this momentum going.

The growing reach of Indian enterprises

In March 2020, Indian IT major, Infosys, had completed its acquisition of US-based Simplus to grow its presence in the region. In December 2019, India’s largest IT-ITeS company, Tata Consultancy Services (TCS) had said that it was looking to reach its target of hiring 1,500 freshers from college campuses in the US by March 2020. TCS joins several other Indian firms in expanding their overseas operations through their localisation efforts. Tech Mahindra, an Indian IT-ITeS firm, had acquired BORN Group, a New York-based digital content and production agency, in November 2019 for US$95 million, hot on the heels of a deal with another US design firm, Mad*Pow. In June 2019, Wipro, an Indian IT major, had agreed to acquire International TechneGroup (ITI), a US-based digital engineering firm for US$45 million. In the same lines, HCL had acquired Strong-Bridge Envision, a US-based digital transformation consulting firm in April 2019, following the launch of its dual-location IoT innovation centre in 2018 in Seattle, Washington. These investments have created new jobs in the US and expanded the reach of Indian enterprises.

Alongside Indian investments in the US, investments from the US into India have also been on a steady rise. Foreign investments worth around US$44.5 billion have come into India from the US. From being the preferred destination for back-end services for American enterprises, India has emerged as the leading partner for core R&D activities. Today, the biggest American companies operate some of their largest global offices in India. This has been facilitated by improving India-US bilateral ties that have increased activities across the scope of trade and investment to scientific R&D and cultural exchanges. Currently, the two countries have over 50 bilateral inter-governmental dialogue mechanisms covering the topics of trade and commerce, defense and security, energy and space, among others. The COVID-19 pandemic has further strengthened the ties, with India supplying the US with live-saving drugs, and the US providing India with ventilators for Coronavirus treatment. Currently, efforts are on at both ends to build on the bilateral relationship to empower both the nations for the post-Coronavirus global order.