India is currently the world's third largest fintech ecosystem with 7,460 companies in the domain

Out of the 106 unicorns in India, 23 of them are from the fintech category

Till now, the overall transaction value registered collectively by Indian fintech firms has reached US$ 800 billion 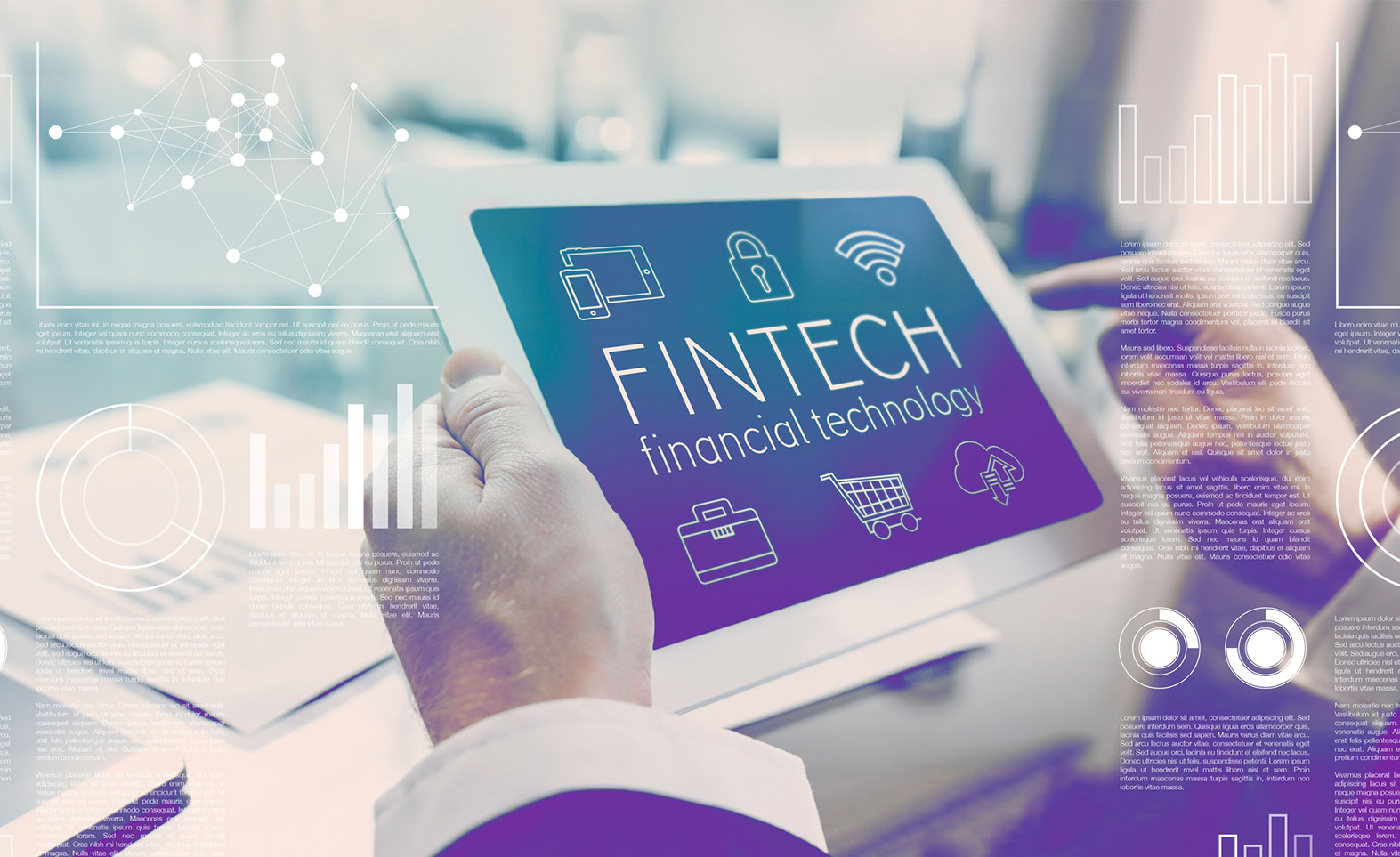 India’s fintech market has achieved a 14% share of the global funding and has also become the world’s second highest spot in terms of deal value, after gaining US$ 29 billion in funding across 2,084 deals between January 2017 and July 2022, according to a report from Boston Consulting Group and Matrix Partners India.

India is currently the world’s third largest fintech ecosystem with 7,460 companies in the domain. The US has the highest with 22,290 fintech companies, followed by China, which has 8,870.

Out of the 106 unicorns in India, 23 of them are from the fintech category. The report further added that India’s fintech sector can now compete successfully in the global financial services market and set standards for speed of innovation, customer inclusion, and growth.

Experts say that the sector’s involvement is critical for the country to achieve the US$ 5 trillion economy status. Till now, the overall transaction value registered collectively by Indian fintech firms has touched US$ 800 billion.

Media reports quoted that the number of fintech startups increased between 2014 to 2021, with funding also increased from 2015.

The pandemic further accelerated the payments space, enabling a 210%  increase in funding between 2020 and 2021. Referring to such funding spikes and growth in valuations, experts said that fintech companies are becoming unicorns faster than before.