India: Federal in Structure and Unitary in spirit

Today, India is the third largest contributor of troops to UN peacekeeping forces 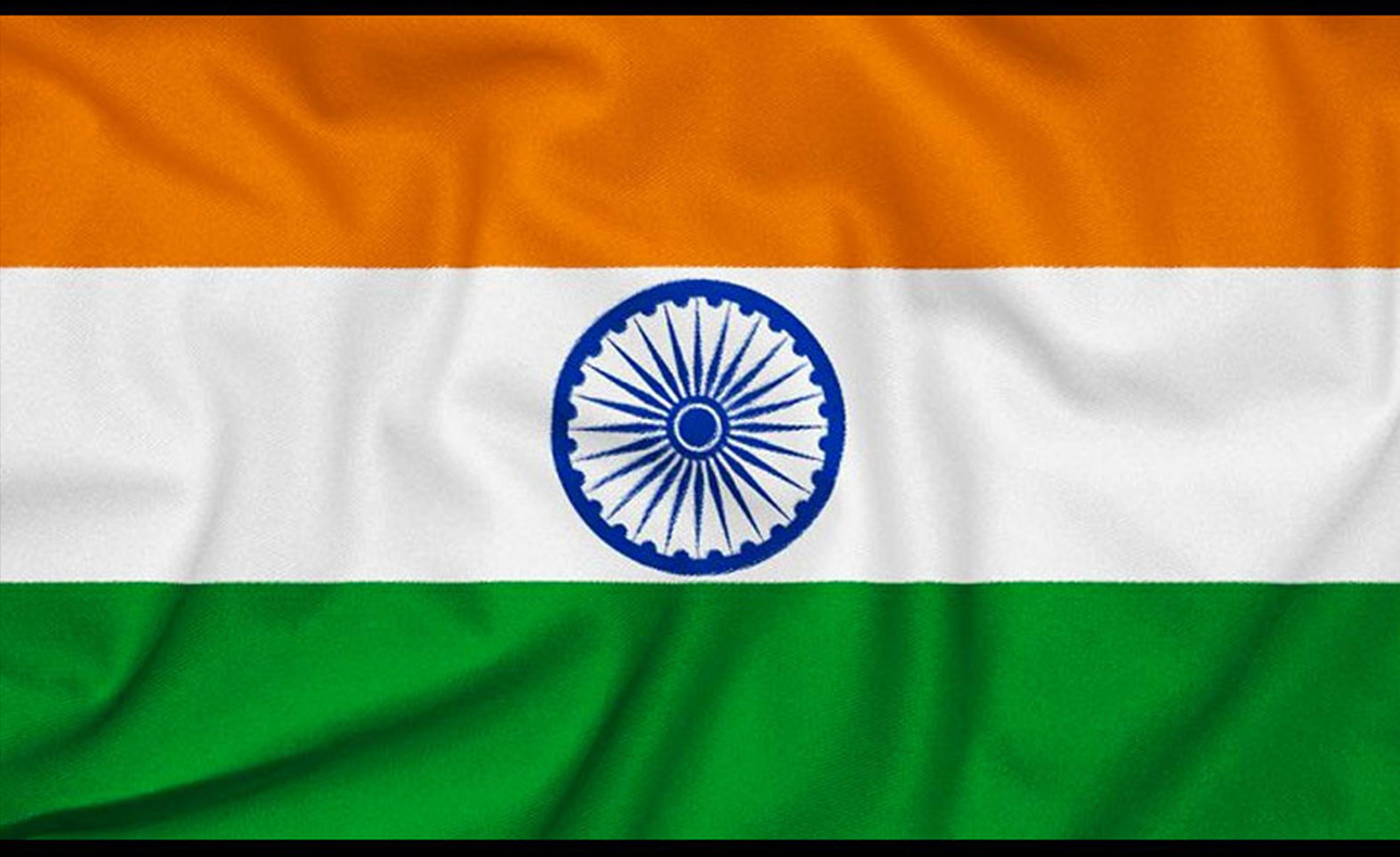 Home » News » India: Federal in Structure and Unitary in spirit

In 1947, after gaining independence from British colonial rule, India adopted a Parliamentary form of Democracy. Independent Legislature, Executive and Judiciary formed the three pillars of this edifice. The fourth pillar comprises India’s 1.3 billion strong population, which will soon become the world’s largest workforce and the world’s biggest consumer base. Together, these pillars create a conducive environment for national and international relations, trade and commerce.

Studies show that the longer a nation is ruled democratically, the better it performs across a variety of development indicators, including international relations and economic performance. Today, India is proud to be the world’s largest democracy. ‘Federal in structure and unitary in spirit’, the country is moving towards becoming an economic superpower.

Today, India is proud to be the world’s largest democracy. ‘Federal in structure and unitary in spirit’, the country is moving towards becoming an economic superpower

The Constitution of India – the supreme, governing framework – defines fundamental political principles, establishes the structure, procedures, powers and duties of government institutions and calls out the fundamental rights, directive principles and duties of India’s citizens. It is the longest written Constitution of any sovereign country in the world, it protects the interests of the state, and establishes justice, equality and liberty of every citizen of India.

Every five years, India conducts the world’s largest electoral exercise across the length and breadth of the country. The free and fair election votes into power a people’s government. Candidates belonging to different parties contest against each other, leading to a selection by the voters, on election day. The principle of universal adult franchise is the main method of democratic representation in the Lok Sabha and in the State Legislative Assemblies.
Any Indian citizen, above the age of 18, is eligible to vote.

The major elections in the country are:

Today, with a stable, reform-oriented Central Government at the helm, the overall development of the country is assured. The elected governments in India’s 29 states and seven union territories, along with the elected local self-governing bodies, share the Centre’s responsibility for driving India forward.
As a corollary to robust economic growth, the Indian government has found additional  resources to reinvest in its population, spending more every year on education, health, infrastructure, security, livelihood and quality of life. As a result, India’s ranking in all these parameters have improved substantially over the past years.