A bunch of new-age technology-driven companies such as Flipkart, Paytm and Zomato are planning to list on Indian bourses. This success bodes well not just for their founders and investors, but also for the Indian entrepreneurial ecosystem at large.

The planned IPOs will allow several early local and overseas private equity and venture capital investors to cash out.

SEBI has made several amendments in its regulatory framework to allow tech startups to float IPOs. 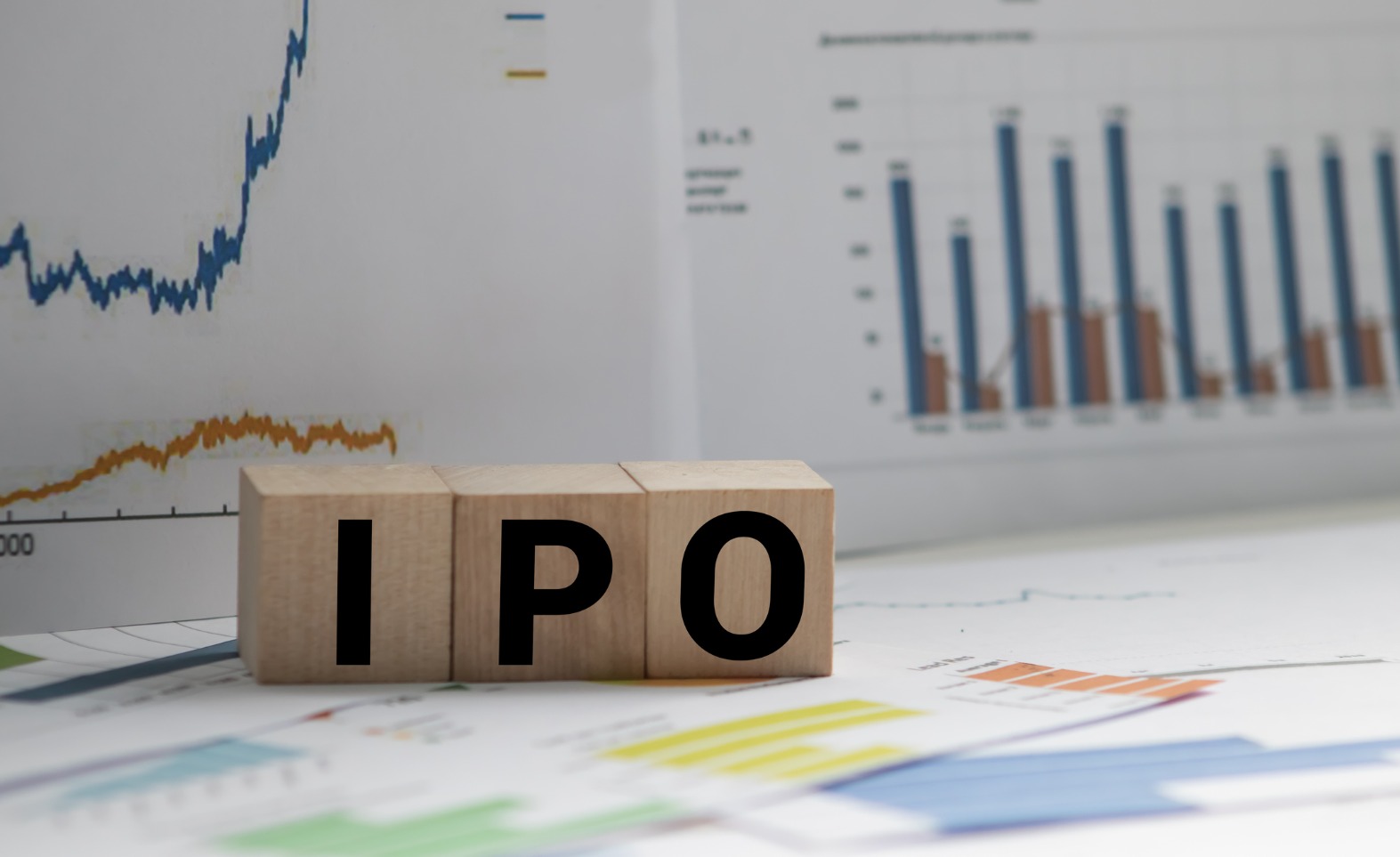 India’s startup ecosystem is not just booming as more and more entrepreneurs launch their own ventures but is also maturing given the fact that several new-age technology-driven companies are planning to go public.

In fact, some companies may even look at an overseas listing. Flipkart as well as grocery delivery startup Grofers, for instance, are said to have explored a listing in the US through a special purpose acquisition company, or SPAC.

Already, another Indian startup—though not a tech venture—has shown the path. In February, India’s largest renewable energy company ReNew Power decided to merge with a Nasdaq-listed SPAC in a US$8 billion transaction.

The growing IPO pipeline shows the ventures that were fledgling just a few years ago have now turned into confident, successful businesses. It also means India’s entrepreneurial ecosystem has come of age.

The upcoming IPOs will not just showcase the new economy businesses growing in India but will also go a long way in cementing India’s prowess in the technology field, where US and Chinese startups have dominated thus far.

This IPO rush is good news also for local and overseas investors who have poured billions of dollars in India’s tech startups in recent years and are now awaiting a payday on their bets.

Flipkart, for instance, was acquired by US retail giant Walmart Inc three years ago for over US$16 billion. It is now on the road to raise another US$3 billion from investors such as Japanese internet conglomerate SoftBank before it floats the IPO.

Zomato has been first off the block. The company has already filed for a US$1.1 billion IPO. Digital payments pioneer Paytm’s board has approved an IPO that may raise US$3 billion while logistics provider Delhivery may seek to mobilize US$500 million, according to media reports.

Like Flipkart, Paytm and Delhivery are also backed by SoftBank. The Japanese investor has backed many other tech startups in India including Swiggy, Grofers, Meesho, FirstCry, Lenskart, Oyo, Unacademy and Policybazaar.

Another prominent investor in Indian startups has been US-based Tiger Global, which has backed companies like Cred, Groww, Moglix, ShareChat, Chargebee and Gupshup this year alone. Several other marquee Indian and global venture capital firms such as Sequoia Capital are also eagerly looking forward to such IPOs.

Overall, venture capital investors pumped US$10 billion into Indian startups in 2020, according to a report by the consultancy Bain & Co and the industry group Indian Private Equity and Venture Capital Association (IVCA). In addition, private equity firms invested US$62.2 billion in India last year, Bain says.

According to the Bain report, almost 7,000 new startups were founded in 2020 and 12 companies achieved the unicorn status that signifies a valuation of at least US$1 billion. Also, the startup funding deal volume grew 7 percent in 2020 to around 810 transactions from about 750 in 2019 despite the disruption due to the coronavirus pandemic.

However, startup investors didn’t get as many chances to cash out their investments last year. The overall exit value declined by 70 per cent, from US$4.4 billion in 2019 to US$1.3 billion in 2020. A recovery is expected over the next one to two years as more startups mature and as the impact of the Covid-19 pandemic wanes.

Needless to say, the exits are critical to keep alive the interest of VC and PE firms in India. Bain says VC investments have played a pivotal role in bolstering the startup ecosystem in India and have created more than 3 million jobs directly or indirectly over the past eight years.

SEBI had established the Innovators Growth Platform (IGP) in early 2019 for startup IPOs. However, the platform failed to take off, leading SEBI to make some changes in the IGP last year.

In March this year, SEBI further eased its rules for startups planning to launch IPOs. Now, it allows investors in a startup to hold 25 per cent of the pre-issue capital even one year prior to its IPO, instead of two years earlier.

In addition, SEBI allowed an ‘Accredited Investor’ to hold 25 per cent of the pre-issue shareholding as against 10 per cent earlier. The regulator also eased rules to let loss-making startups migrate from the IGP to the main board.

Clearly, the next few years will be an exciting time for Indian tech startups as well as their investors.