According to a survey, 45% of the employers in a survey expect up to a 20% increase in hiring

64% of the surveyed employers were hired between October to December 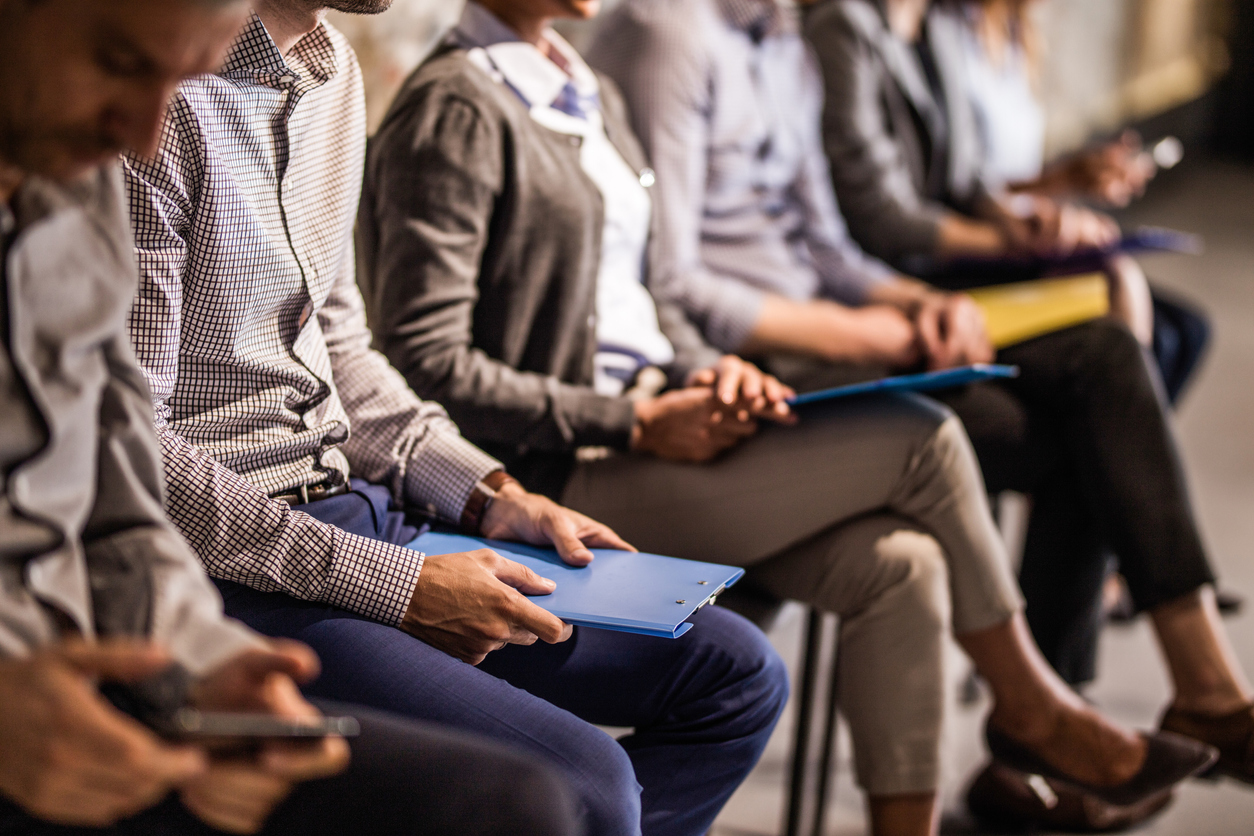 Indian employers are optimistic about their hiring activity for the next year, as 45% of the employers in a survey expect up to a 20% increase in hiring, according to a report from job aggregator Indeed.

According to media reports, the Indeed report showed that more than half of all employees (57%) are unenthusiastic or bored about their current jobs, with over 50% preparing for new opportunities by reskilling/upskilling. About 28% of those who are looking for jobs have mentioned that they will prioritise happiness and flexibility and 19% have said that they prioritise a good work-life balance.

As a result, 45% of the employers surveyed reported said that they have hired cautiously during 2022. Additionally, 64% of the surveyed employers were hired between October to December.

Regarding sectors, 35% of employers look forward to adopting AI/digital/social media for talent acquisition and 26% plan to explore hyper-local/niche job boards, according to the Indeed report. In terms of non-technical skills, 31% of the employers looked for communication skills, 19% for creativity, and 12% for complex problem-solving.

With the rollout of new technologies and increasing government initiatives for job creation, hiring activity can be expected to remain positive.