Compelled by COVID-19 pandemic and its subsequent lockdowns, a hybrid model of education has led to expansion of edtech companies across the world.

A study shows the willingness to spend more among foreign users on online education has led to Indian edtech platforms expanding globally.

The US, the UK, China, the EU have been preferred geographical locations for Indian players in the edtech sector to expand their reach.

Byju’s, Unacademy, UpGrad, and Vedantu are among the top players in the Indian edtech sector.

With the hybrid model of education expected to continue in future, digital penetration in education is anticipated to reach a CAGR of 4.4 percent by 2025. 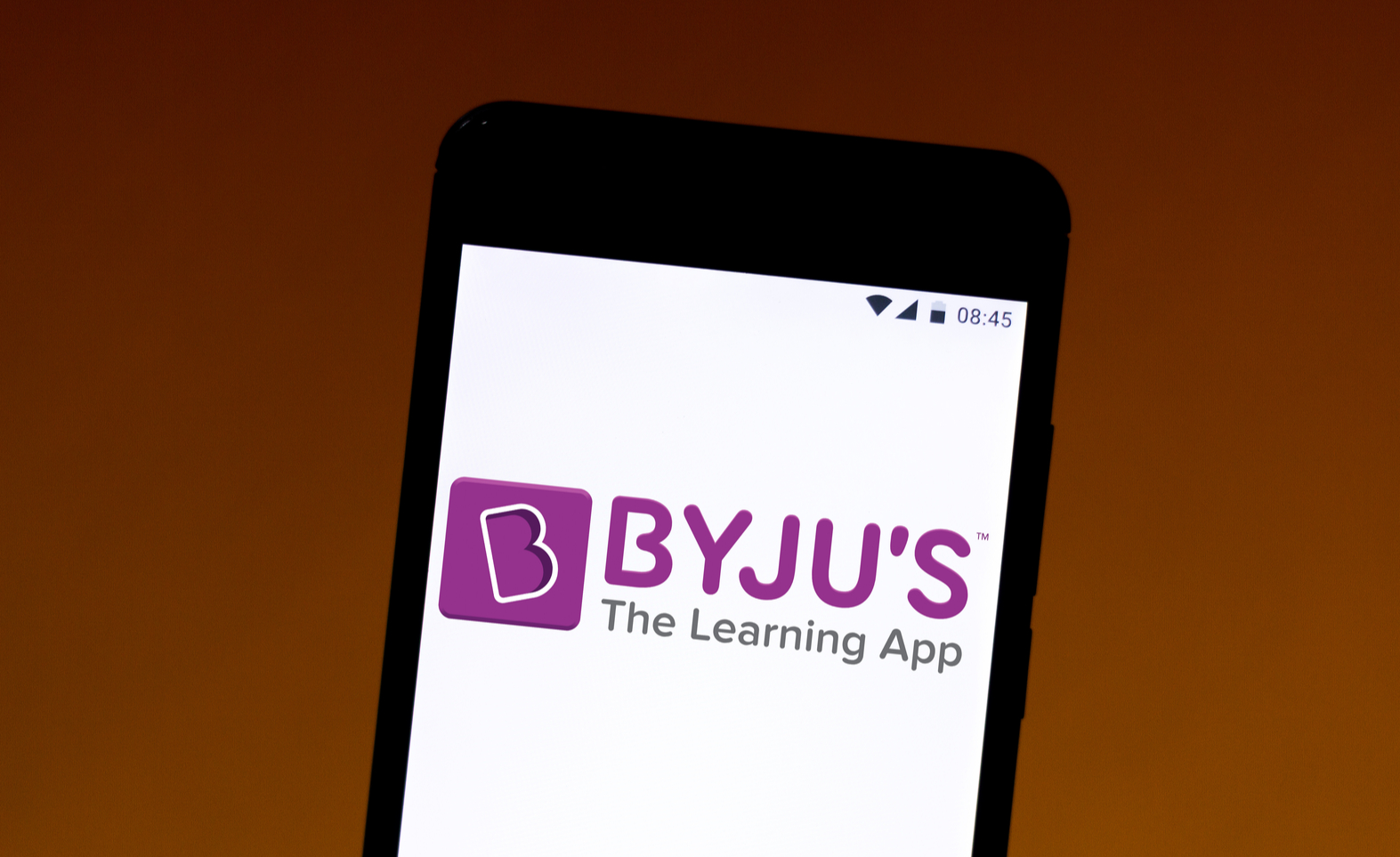 The last two years have seen a steady growth of the Indian edtech sector, with Indian edtech companies raising money, expanding their products and services with a series of mergers and acquisitions and eyeing the global market. No wonder, India’s Edtech sector is all set to become a $30 billion industry in the next 10 years, according to RBSA Advisor, an advisory firm. Startups in the Ed tech space capitalized on remote or online learning as schools and colleges shut across the country in March 2020 due to the pandemic. The Covid imposed lockdown brought an increased demand for edtech products and expanded their scope from merely being supplemental education platforms, test preparation and vocational training apps to B2B products helping the conventional educational infrastructure to go online.

According to the report as quoted in Financial Express, vigorous growth will drive the growth in the K-12 Edtech opportunity in user base, with Edtech users growing proportionately faster than the overall student base. Online education offerings for Classes 1 to 12 are projected to increase 6.3X by 2022 from the base of 2019, creating a $1.7 billion market, while the post-K12 market will grow 3.7X to touch $1.8 billion. This growth will be driven by K12, higher education, test preparation and upskilling categories.

“Lockdown because of the pandemic has resulted in a massive increase in the private equity investments in the edtech sector because of increasing inclination of students and parents to opt for getting an education from home through various learning platforms,” says Rajeev R. Shah managing director and CEO, RBSA Advisors.

Key players and investment in the field

In the edtech sector, India is among the top three countries across the world after China and the US to receive venture capital funding. In the last five years, India’s edtech sector has received  private equity investments of around US$ 4 billion. Combined with consolidation of the sector through M&A activities has resulted in the emergence of market leaders such as Byju’s, Unacademy, UpGrad, Vedantu, among others.

Earlier this month, executive education platform Eruditus raised US$650 million, valuing the startup at US$3.2 billion, according to a report in Mint.The recent fundraise makes Eruditus the fourth edtech firm to enter the unicorn league. With this funding, the total count of Indian startups hitting a billion-dollar valuation stands at 23 this year.

Earlier, rival UpGrad entered India’s unicorn stable after completing its US$185 million fundraise led by Temasek Holdings Ltd at a valuation of US$1.2 billion.

The other two unicorns in the edtech space include Naspers and Tiger Global-funded Byju’s and SoftBank-backed Unacademy, valued at US$16.5 billion and US$3.44 billion, respectively.

Most of the ed tech companies have targeted the US for expansion, given its huge total addressable market, and the capacity and willingness of parents to spend comfortably on online education. Recent research has shown that half of the surveyed Indian parents did not wish to spend more than US$ 65 per month on tuition, while their foreign counterparts were willing to spend more than US$75. This has been one of the prime factors why Indian edtech players have successfully expanded and established their brands internationally, given the potential for a huge chunk of the revenue globally.

The success of these platforms internationally is also due to the high level of engagement of foreign learners. A recent study on ed tech platforms revealed that instructors teaching foreign students have been spending considerably more hours teaching a larger number of students as compared to the time spent with Indian platforms. However, their earnings also multiplied as a result of the same. Within India, the introduction and growth of edtech took place in parallel with internet penetration increasing and the access to less-expensive smartphones and low data prices. This resulted in the ease of access to quality education through different learning platforms among students across the country. One of the main criteria for the users of these platforms is the quality of content, user interface and the price, in addition to the teachers’ engagement and teaching methodology. This applies to more than 50 percent of those who made use  of online platforms.

With a hybrid model of learning becoming the new normal in the post-pandemic world, digital penetration in education is anticipated to reach a CAGR of 4.4 percent by 2025, according to a recent study. Online education is expected to only continue to increase despite several countries planning to re-open their educational institutions. According to estimates, the global edtech market is estimated to reach approximately US$ 105 billion by the end of 2021.