GDP growth for the country stood at 8.7% this year

The government has recently announced plans to increase capital expenditure, especially in the rail and road sector

The world economy is expected to grow 2.6% this year 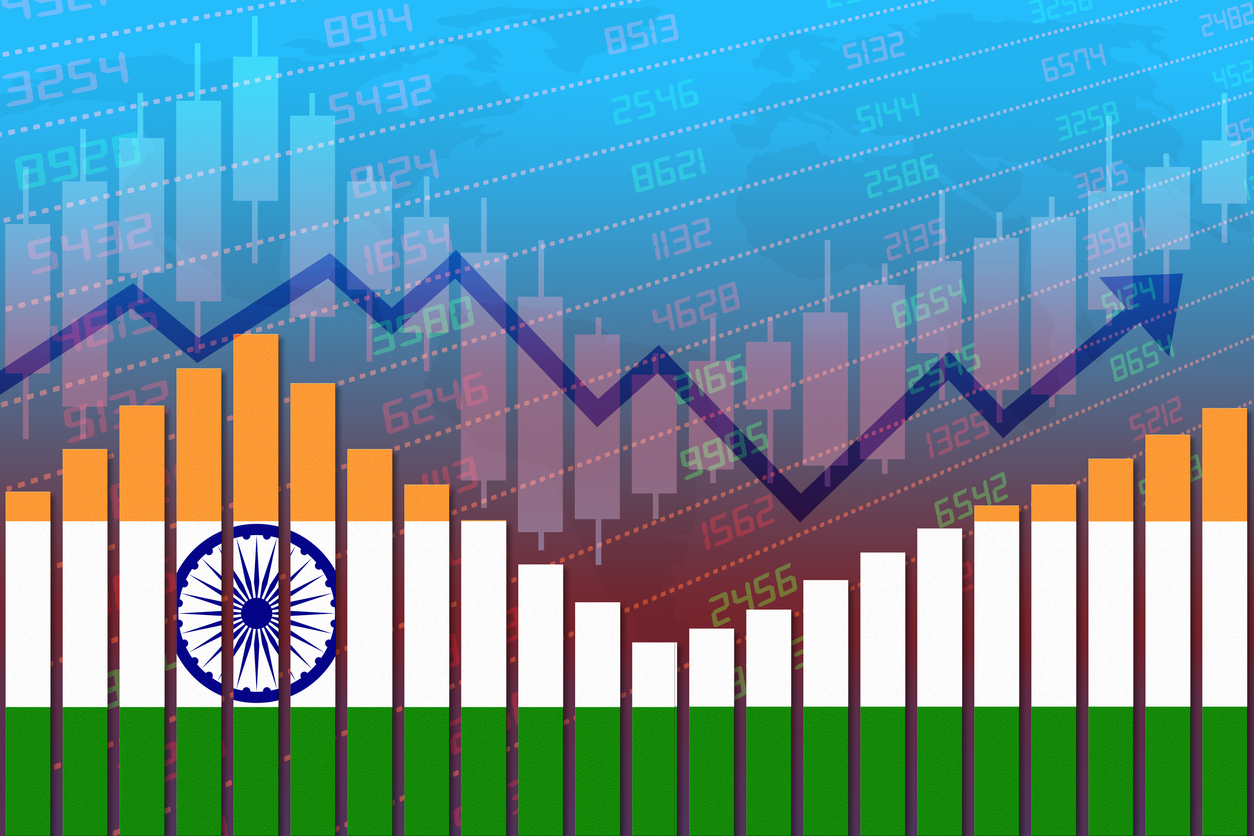 India’s economy is expected to grow at 5.7% in 2022 and 4.7% in 2023, according to a report from The United Nations Conference on Trade and Development (UNCTAD).

According to the report, GDP growth for the country is pegged at 8.7% for this year. It has also witnessed a deceleration in growth at 5.7%, as its economic activity is facing challenges that include higher financing costs and weaker public expenditures.

However, the government has recently announced plans to increase capital expenditure, especially in the rail and road sector. Due to this allocation of capital expenditure, policymakers, on the other hand, will be working on maintaining fiscal balances, to avoid a decrease in expenditure for other sectors. Owing to this, the UNCTAD report has projected India’s economic growth in FY24 to be 4.7%.

The report further added that the world economy is expected to grow 2.6% this year. It is 0.9% below the rate projected in last year’s report, as a result of the decreasing interest rates of global central banks, inflation, and ongoing geopolitical challenges.