The number of units and jobs produced under the Prime Minister Employment Generation Program (PMEGP) increased by 39% in FY22: Ministry of MSME

Employment generation has climbed by 131% since FY15

KVIC’s margin money subsidy of INR 2,978 crore has been the highest since 2008

Over 103,000 new manufacturing and service units were installed under PMEGP 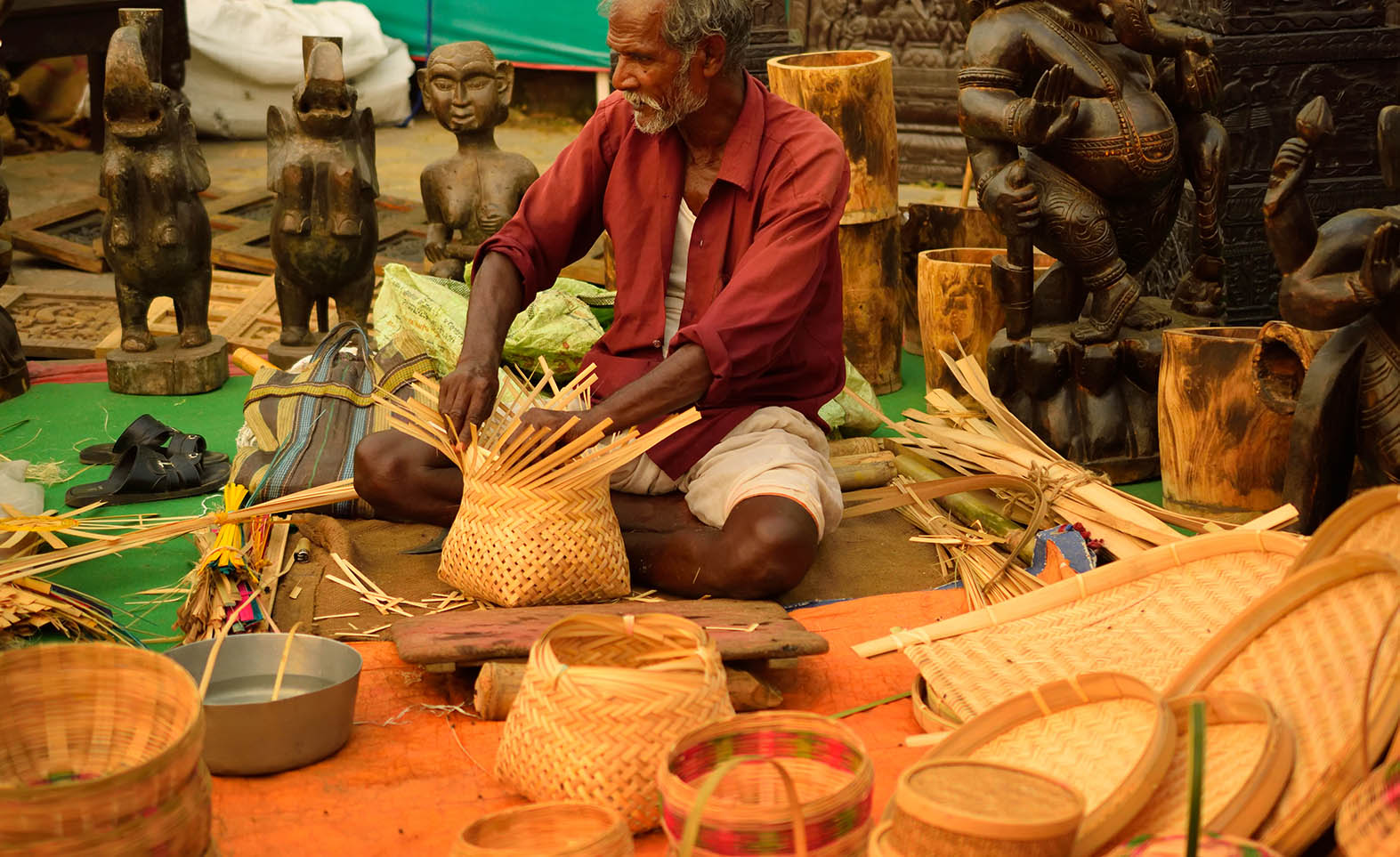 About 103,000 new manufacturing and service units have been set up under the government’s flagship scheme PMEGP along with the creation of over 825,000 jobs in the last financial year, according to the Ministry of Micro, Small, and Medium Enterprises (MSME).

According to a statement from the Ministry of MSME, the number of units and jobs produced under the PMEGP increased by 39% in FY22 compared to FY21, and the margin money distribution (subsidy) has also gone up by 36%.

Further, 103,219 units were built at a cost of approximately INR 12,000 crore, with the Khadi and Village Industries Commission (KVIC) providing a margin money subsidy of INR 2,978 crore—which has been the highest since 2008—through a bank credit flow of nearly INR 9,000 crore.

Since FY15, the total number of units established under the PMEGP has expanded by 114%, employment generation has climbed by 131%, and the subsidy has increased by 165% in FY22.

This growth in employment creation, according to KVIC’s Chairman, can be related to the Central Government’s promotion of local manufacturing in order to achieve self-sufficiency. Following the Covid-19 outbreak, the PMEGP pushed a large number of young people, women, and migrants to develop their own businesses. Furthermore, he continued, a series of policy decisions made by the Ministry of MSME and KVIC to hasten the execution of PMEGP projects helped KVIC achieve its optimum result.

Additionally, the Indian economy’s recovery from the Covid-19 pandemic has spurred growth and employment.

In a public appearance before the Atlantic Council, Finance Minister Nirmala Sitaraman told a group of Washington audience members that India had undertaken various structural reforms both before and after the coronavirus outbreak, and that the pandemic had provided an opportunity to push them even further.

The Finance Minister, describing the Indian economy’s recovery from the pandemic as ‘different’ and ‘pronounced,’ expressed confidence in India’s ability to produce robust economic growth this decade.

The Prime Minister Employment Generation Program (PMEGP) grants maximum financial help of INR 25 lakh (US $32,679) for setting up new manufacturing units, and INR 10 lakh (US $13,070) for new service units to encourage entrepreneurship and generate employment through financial support to individuals.

Anyone over the age of 18 with basic education (minimum schooling until 8th grade) can apply for assistance under the scheme. Self-help groups, production co-operative societies, charitable trusts, etc., are also eligible to apply.