CII survey shows 59 % of the CEOs polled expect recovery in sales for their companies to be better than last year.

The survey reveals that 55% employees of the companies polled have received at least the first dose of the vaccine.

About half the CEOs expect consumer demand to be better in the first half of 2021-22 while nearly three-fourths expect private investments to be better.

Four in five respondents expect the second wave will not have an adverse impact on exports for their sector. 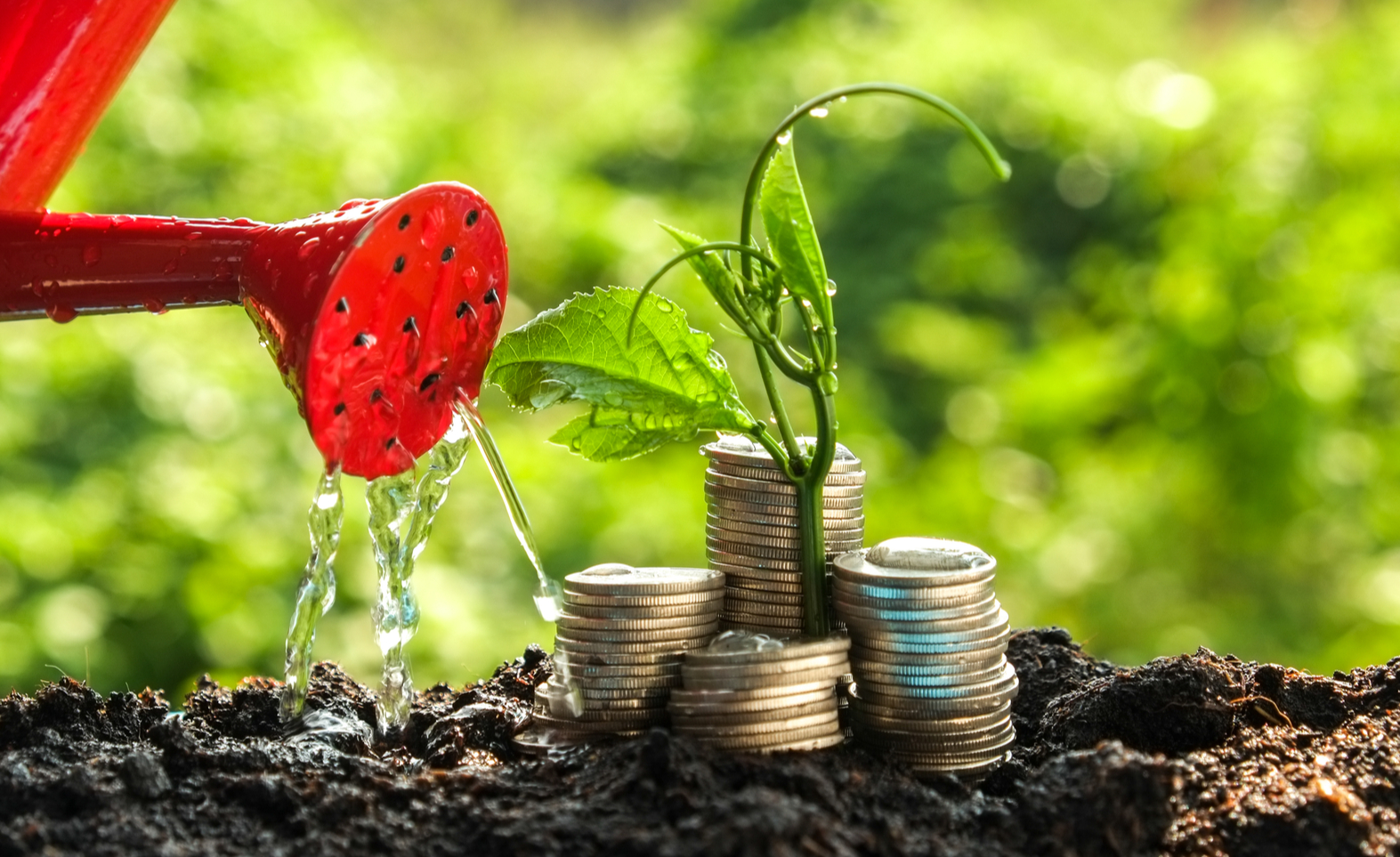 The Indian economy is likely to recover swiftly from the impact of the second wave of Covid-19 as lockdowns were largely localised and were aimed at preventing social gatherings, according to a survey by the Confederation of Indian Industry (CII). The survey of chief executive officers of 119 top companies showed also that the lockdowns this year didn’t have as much effect on economic activities when compared to the first wave last year. This also helped the employment scenario with an overwhelming 83% of the CEOs polled expect to either hire or maintain status quo.

According to the survey, about 59 % of the CEOs polled, expect the recovery in sales for their companies to be better than in the first wave of the pandemic while 46% expressed a similar trend for their respective industry sectors.

The survey added that vaccination holds the key to mitigating the impact of the second wave on economic activity and boosting consumer sentiment. Encouragingly, many Indian businesses are vaccinating their employees. The poll results reveal that 55% employees of the companies polled have received at least the first dose of the vaccine.

On the flip side, as many as 62% of the CEOs said their companies scaled back operations during the second wave. This had an adverse impact on profitability. The poll results show that 44% and 39% of the CEOs expect the dent on their revenue and net profit growth, respectively, to be more than 10% in the first half of the current fiscal year as compared to the same period in 2019-20.

According to CII, external demand remains buoyant thanks to large-scale global stimulus and the fast pace of vaccination coverage across key global economies such as the US and the UK. “The good news… is that the external demand has remained supportive, with 81% of the respondents expecting that the second wave in India will not have adverse impact on exports for their sector in the first half of the current year than the comparable period in 2019-20,” said Chandrajit Banerjee, Director General, CII.